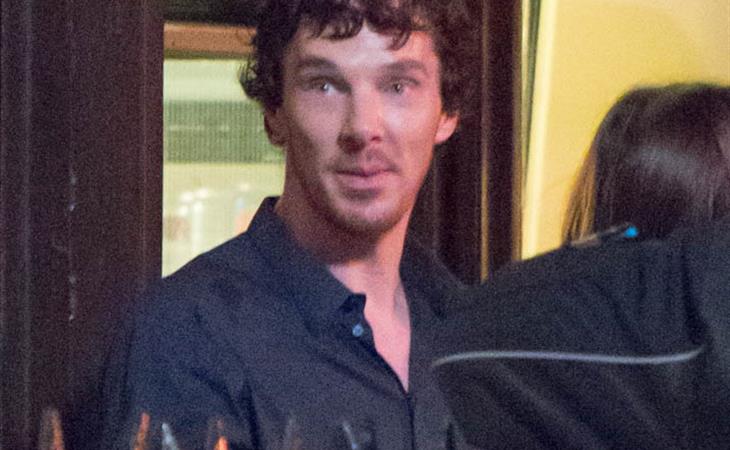 Sherlock in the rain

Sherlock series four filming is ongoing in the UK, with the latest round of set pictures showing Martin Freeman, Amanda Abbington, and Benedict Cumberbatch getting drenched in the rain while solving a potentially rain-related mystery. The Batch looks especially Byronic with rain-drenched curls and at what point in his career does he play Colonel Brandon in a remake of Sense and Sensibility? The Ang Lee/Emma Thompson version is flawless, but can we all agree that Cumberbatch would make a great Colonel Brandon anyway? Although he is looking a little scruffy, which is maybe a clue that Sherlock’s relapse plot is ongoing throughout the season. That would be solid—Sherlock needs to get back to actual storytelling and not fan service.

The batsh*t insane Cumhards are probably disappointed to see Amanda Abbington is still on set, though. There are the Cumhards who think that Cumberbatch has a fake baby, and then there are the Sherlock fans who send Abbington death threats for playing a character written by a guy who’s been dead for over eighty years. (Lest you think this is old behavior, it’s not. It still happens.) What I want to know is if those people and the fake baby people have any crossover. And if so, what do their meetings look like? Is it just a monthly bunny boil? 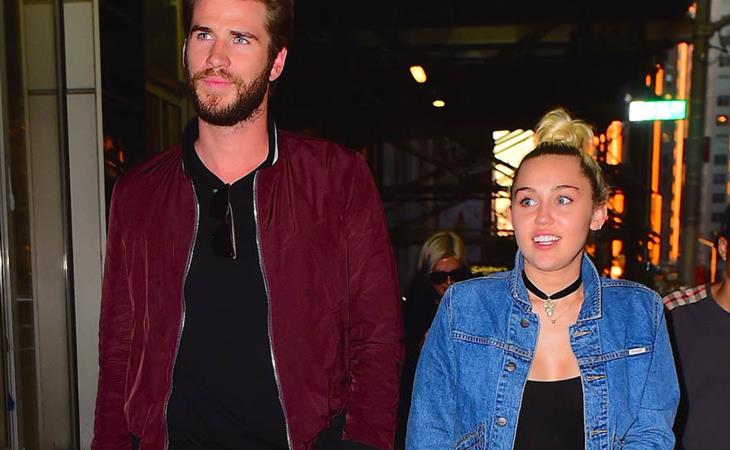 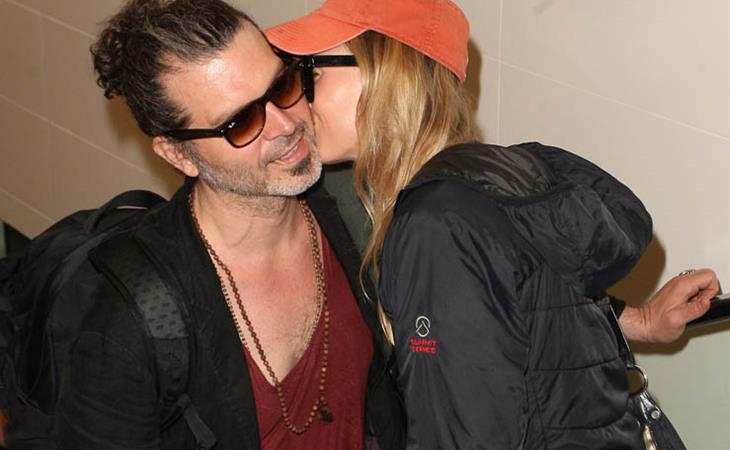