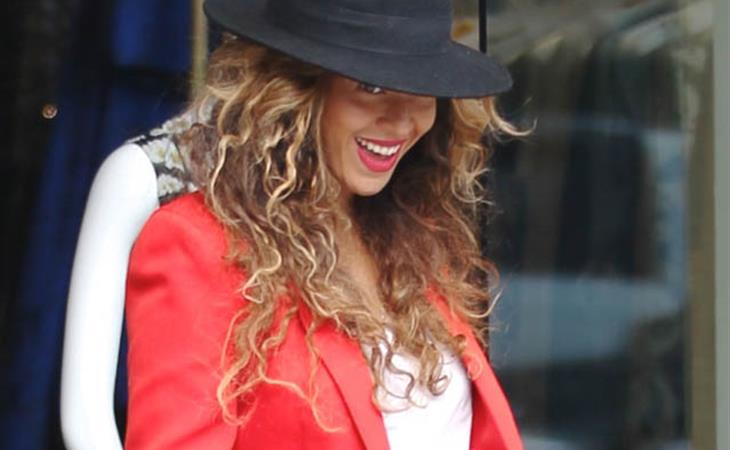 Is Bey Going Goop On Us?

Have you read, I’ll Have What She’s Having? The author, Rebecca Harrington, experiments with different celebrity diets, from Marilyn Monroe (eggs whipped in milk) to Madonna’s arduous and seemingly impossible macrobiotic diet. It’s funny, yes, but also an illuminating look at what it takes to maintain the “ideal body” of the day. The food choices and discipline seem punishing, for the most part; Gwyneth Paltrow’s detox recipes get the most glowing review for being tasty, if expensive.

A chapter is devoted to Beyoncé’s various diets, from the Master Cleanse she did for Dreamgirls to a post-partum meal plan (sashimi and cucumbers). That, combined with working out two hours a day (as Bey does), led Harrington to a 10 pound weight loss in 10 days.

In that same vein, last year the New York Times wrote about her not being a fashion icon, and how her reticence to attach herself to a look or a brand is by design. Of course, she has done endorsements (Pepsi, L’Oreal, H&M) but there’s no inextricable link to any specific product or idea. Beyoncé IS the look. Beyoncé IS the brand.

And her brand is Entertainer. Like The Beatles, Elvis and Michael Jackson, she has transcended even A-list status in not just pop culture, but culture as a whole. She is there, a one-name wonder, at 33.

But is Beyoncé tempted by the everyone-does-everything strategy that so many celebrities are adopting?

Maybe. She’s reportedly entered into new partnership with 22 Days Nutrition, the company she and JayZ used for their vegan cleanse last year. There’s no indication of what exactly this partnership will entail, but the fact that she’s partnering with a relatively unknown company is interesting. Organic plant-based food delivery is very niche and very… lifestyle. She’s also announced a leisurewear partnership with Topshop. Is Bey going all Goop on us?

I hope not, because she’s about 5 years past that point. Beyoncé is jumping off of yachts and helicoptering to said yacht and filming herself and her backup dancers in the bathroom (totally casually, of course). Obviously she eats and showers and poops and brushes her teeth – she is a human being, I know that. But the Beyoncé she’s created for us, the leave-it-all-on-the-stage performer and her own fervent dedication to her legacy, means that we get to do away with all that ordinariness.

And none of it was an accident: the documentary, the Instagram, the impeccable production value. She’s put herself on a pedestal and we fell at her feet, so now she has to stay there. Being an icon does not mix well with consumerism. I don’t want Beyoncé to tell me how to dress or what to eat, because I want to believe that her life is otherworldly.

There’s no jet lag or manicure chips or morning breath. I couldn’t be Beyoncé if I tried my hardest and had boatloads of money. I couldn’t live like Beyoncé in my wildest dreams. Could I live like Gwyneth? Probably not, but I could buy enough stuff at Goop to at least get the feel of it. There’s no imitating Beyoncé

So please let Gwyneth have her quinoa and Blake her twee crafts and Jessica Alba her eco-mommyness. We don’t need more tips on how to roast a chicken or refurbish something from a flea market. We have too many mocktresses and only one Beyoncé. And we need her to remain that way. 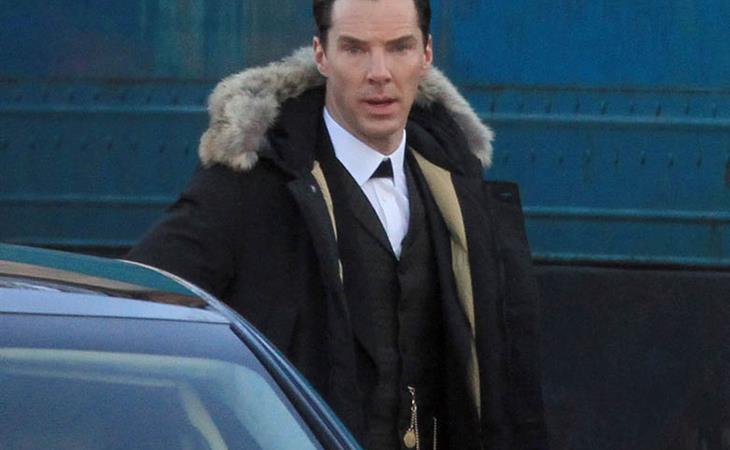 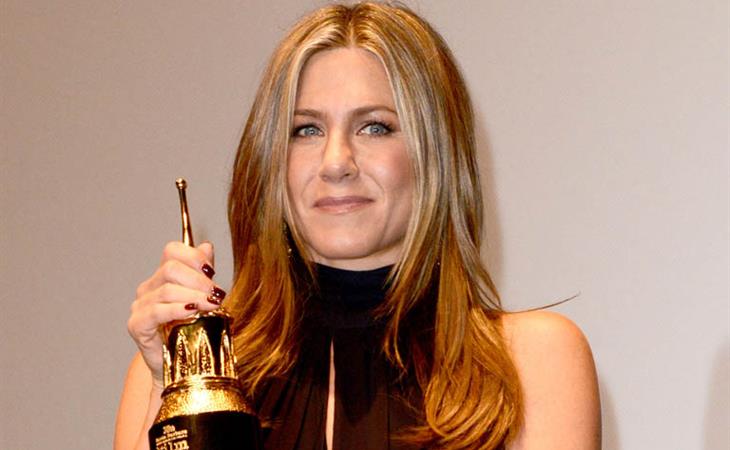