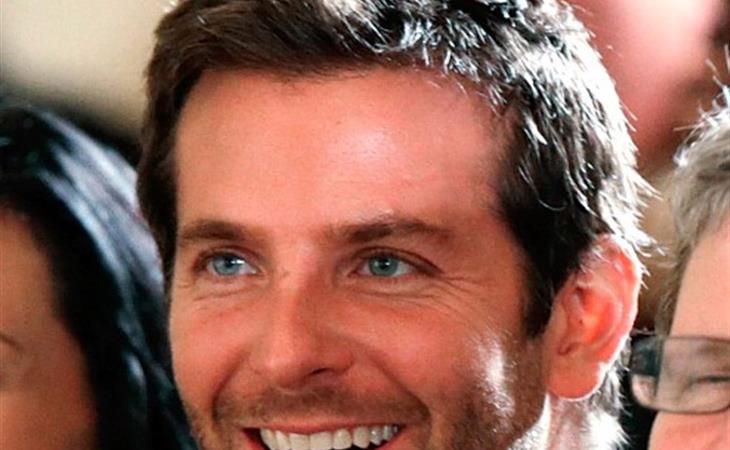 Bradley Cooper goes to Washington with a haircut

It looks really, really good. And he’s doing good too.

Bradley Cooper spoke at the White House Mental Health Conference yesterday in Washington, DC. You’ll recall, Coop was in Washington during his Silver Linings Playbook Oscar campaign. He’s still obviously actively engaged with the cause even after award season. Give him some points then. So many celebrities lose interest quickly when those interests don’t benefit them anymore.

Vice President Joe Biden referred to Coop in his remarks. Was kinda cute:

Turns out when the VP was in Brazil to meet with the country's president, his granddaughter, who was with him on the trip, informed him that the star was staying at the same hotel they were in.

"She said, 'Pop, you're his friend, right?'" Biden told attendees. "'Pop, you ought to call him. ... We have a very big suite. You should have him down like you do other people! Like presidents and things!'"

The vice president and the actor had met back in February, when Cooper -- who plays a man with bipolar disorder in "Silver Linings" -- went to the White House to discuss mental health issues. When the VP failed to set up the meet-and-greet between the actor and his young fan, he said his granddaughter let her disappointment be known.

"Well, Bradley, somehow, we're going to have to make up for this. You owe me!" Biden joked. "My standing with my granddaughter has plummeted." (Source) 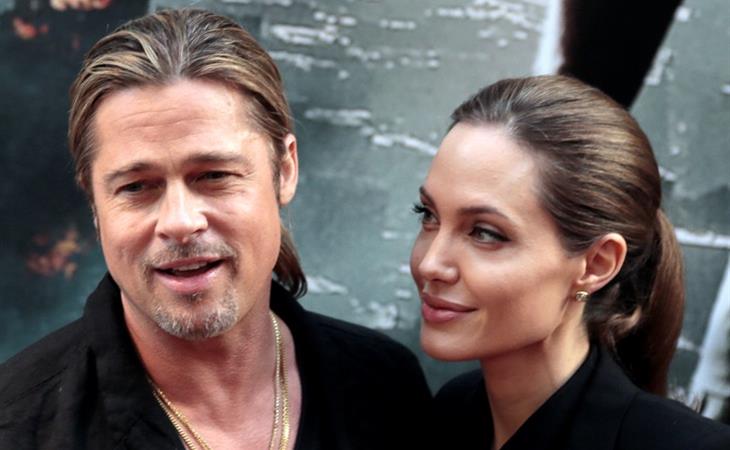 Brange in birthday black in Paris 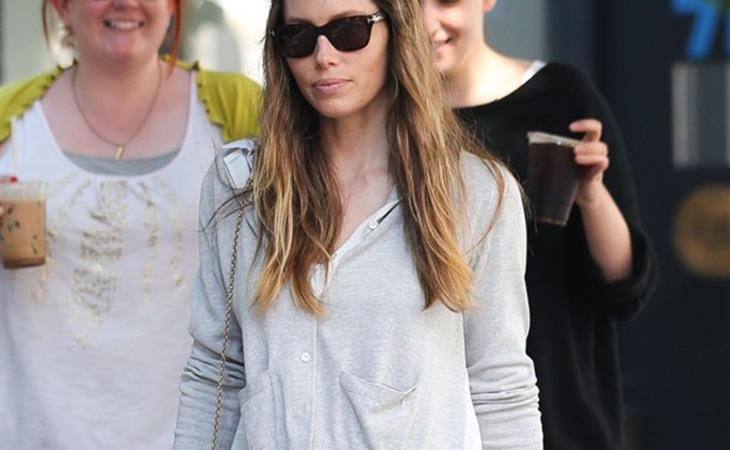