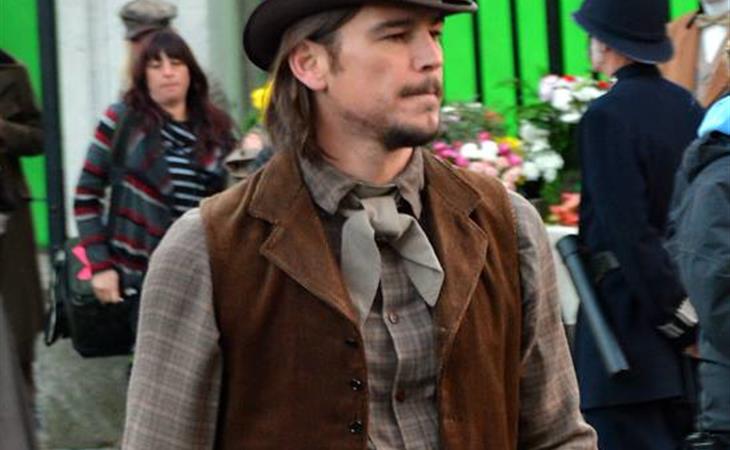 The first problem facing Hartnett is Leading Man Syndrome. It’s come up before here  and here. LMS affects those actors who are handsome like leading men, but do not have the talent and/or charisma to anchor projects like leading men. True leading men are not as common as people think—Shia LaBeouf continues to get so much work even though he’s a weird assh*le because he is one of the only under-thirties who can actually carry a movie—and every few years we watch Hollywood chew up and spit out another generation of handsome dudes who failed to establish themselves as leading men.

But it is possible to overcome LMS. Ben Affleck overcame a crippling case by pursuing directing and returning to character-driven supporting roles in movies like Hollywoodland and State of Play. Even his starring roles served more as anchors in ensembles (The Town, Argo). (Sidebar: Amongst myriad problems, one of Pearl Harbor’s biggest was that it did not have a viable leading man.) But the key to overcoming LMS is admitting your own limitations as an actor and letting go of that Movie Star dream. Hartnett claims to be over it, but two years after he gave this interview, stating that he never really wanted to be a movie star anyway but that he was ready to work his way back to Hollywood there has been, um, nothing. In fact, that movie he referenced in the interview? Still unreleased. The unnamed “big ole Hollywood thing”? Never materialized.

It’s hard to buy Hartnett’s narrative that he was in control of his career slowdown when you look at his resume and see it’s littered with sh*tty movies. Although I have a basic-cable affection for The Faculty and Lucky Number Slevin, you can’t deny this is a guy who made one too many bad movies and never earned the kind of box office that offsets mediocre ratings. In fact, several of his movies are high-profile bombs (Town & Country, Hollywood Homicide, The Black Dahlia). At best, Hartnett couldn’t deliver on the kinds of roles people wanted him to play; at worst, he has terrible taste.

Hartnett was in a few good movies carried by other people, but he himself never fronted a good movie. Actors make bad movies all the time, but when every movie you make is bad, you have a problem, and it isn’t a fear of being famous. And it’s not like Hartnett lacked for opportunity. He was one of the hottest young actors in the early-aughts—he had his pick of projects. Indeed, he turned down a multi-picture Superman deal, and sure, okay, fine. You don’t want to be Superman. But what have I said for years? Franchises are important. No one is above being in a franchise. Having that kind of gig in your back pocket opens up a lot of doors and provides the kind of cash flow that can carry you through the artier indies that you make to please yourself. You want to be in big and small movies? At some point, you’re going to have to be in a big movie people actually go see.

Hartnett wants us to think that he, like Ryan Gosling, voluntarily cut his profile and took a step back. But really, his story is a dime a dozen. He made a bunch of bad movies and lost a bunch of money for a bunch of people, so he got a time out. Can he come back? Sure. He’s not untalented. And he has a Showtime series, Penny Dreadful, on tap for 2014. These days, a decent turn on television is a sure way to jump-start a career. Will it be enough to overcome the terrible decision making that plagued him before? Maybe. He got new agents in 2012—if you’re really happy in your weird corner of Indieville, why are you making moves to re-establish yourself in the mainstream?—who went out and got him this TV project. So there’s a new energy there, and hopefully someone has better taste than previously demonstrated by Team Hartnett. Because he can’t afford another losing streak. 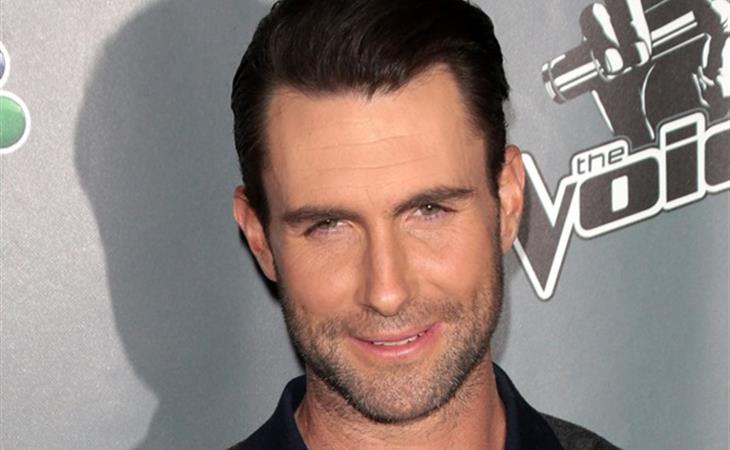 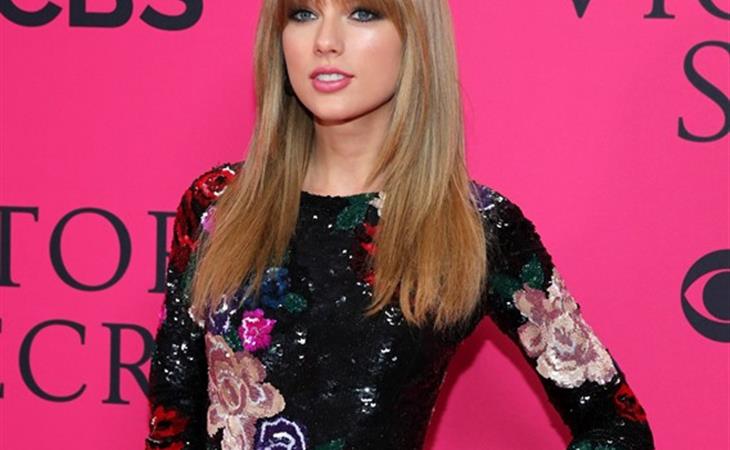 Josh Hartnett on his missed opportunities in new Playboy interview