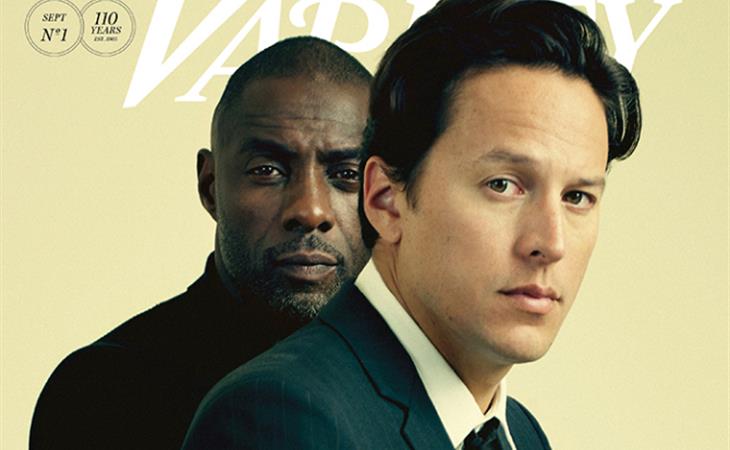 Cary + Idris on the cover

How’s this for a pick me up?

The new cover of Variety featuring…

Cary Fukunaga and Idris Elba. And the good news is that we’re about to see a lot more of them. Cary is the director of Beasts Of No Nation. Idris is one of the stars. They’re taking the film on the festival circuit before it premieres on Netflix in October and then makes a run at Oscar. According to Variety, Netflix has already decided that it will launch a campaign behind Beasts, not only because they believe in the project, but also because it will be taking a run at the film industry the way they did in television. Cary’s not optimistic though:

“I think it’s a long shot. It’s not an Oscars kind of movie. It’s not a feel-good film. I don’t know if older audiences are going to respond to it. But I also didn’t know if people were going to like ‘True Detective.’ ”

Few directors have the profile of Cary Fukunaga who can cover Variety in the foreground while his movie star stands behind him. Spielberg, Scorsese, sure. But their careers are a lot longer and much more acclaimed. He only has 8 directing credits on IMDB. Sure, Cary has an Emmy for directing True Detective but, you know, name the person who won the Emmy for directing the year before without google. You can’t. And this Variety article is more about him, the director, not always the sexiest subject matter in entertainment reporting, than Idris, the actor, who normally holds the spotlight.

The good news is that Cary is not the Zac Efron of directors. And it’s not just that he managed to handle the combination of McConaughey and Harrelson but in the way he gave us Jane Eyre. Also… let’s not get it twisted, the way he looks, backed up by his talent, is a big part of it too.

Click here to read the full Variety article about Beasts Of No Nation. Am hoping to see him in person here in Toronto next week. 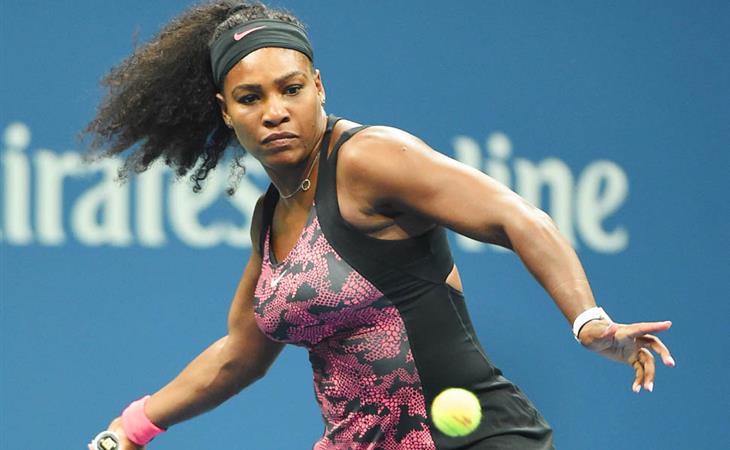 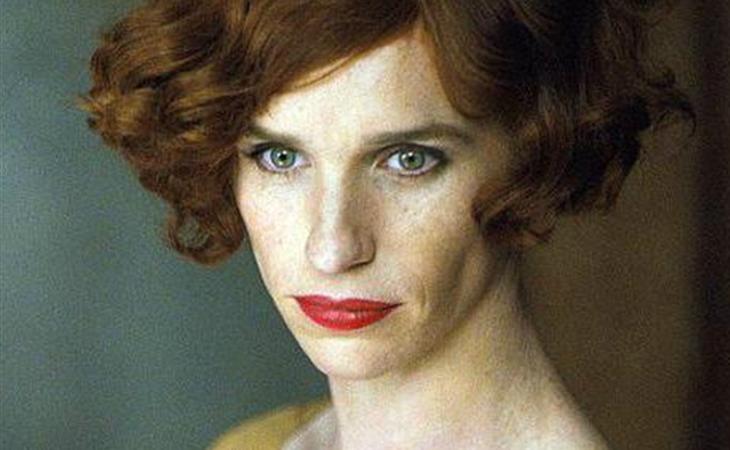