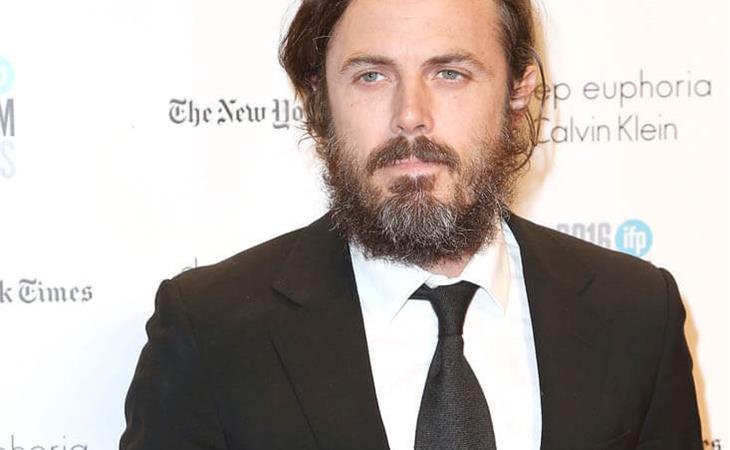 Critical status update report—Casey Affleck, actor and Oscar hopeful, continues to be absolutely, totally, 100% okay despite serious allegations of sexual harassment. The latest pit stop on the Casey Affleck Is Doing Just Fine Tour is the National Board of Review, where he won Best Actor for his performance in Manchester by the Sea, which was also named the best film of the year. The NBR isn’t totally reliable as an Oscar predictor, but they’re more in the ballpark than, say, the Gotham Awards which by the way Casey A-Okay won one of those, too.

And the machine is in full gear, working to make sure that those sexual harassment allegations against Affleck don’t gain the kind of momentum that took down Nate Parker and ended his Oscar hopes. Over the weekend, The Daily Beast laid out in detail the substance of the allegations against Affleck from 2010, and other outlets started piling on. But Affleck’s team was quick to mobilize, and The Wrap reports that his PR rep called a reporter who reposted the story and asked him to take it down—and he did. This is the protection in place—what’s the opposite of a love shield? A dirt blanket?—that when the story can’t be contained to a brief, almost gentle acknowledgment of past bad behavior, often sloughed off as nothing more than tomfoolery, people are asked to simply stop talking about it, and amazingly many do. This machine doesn’t work for Nate Parker, but Casey Affleck’s shady f*cking past won’t be anything more than a speedbump on his road to Oscar glory. And…why do you think that is?

Manchester also picked up an NBR ribbon for Kenneth Lonergan’s screenplay and Lucas Hedges got a breakout award, and with this, sh*t starts getting real. The current odds have La La Land as the Oscar favorite, but it got totally shut out at the NBR. Those nerds have bizarre taste—they also honored Hacksaw Ridge and Sully—but this is probably the line in the sand this year. Manchester and La La Land are going to start splitting a lot of votes as we move into critic groups’ and guild awards. In a less flaming dogsh*t turdpile year, I think Manchester is the clear favorite, but La La Land is basically a dream orgasm of escapism, so it’s getting the bounce.

But the littlest Affleck is fine, he’ll continue to be fine, and he’s just getting started at winning prizes. There is another shadow hanging over his Oscar run, though, and that’s big brother Ben. His latest film, Live By Night, also positioned as an Oscar hopeful, has just started screening for critics. Early word? It sucks.That may be the nicest gift you could give Casey this Christmas. 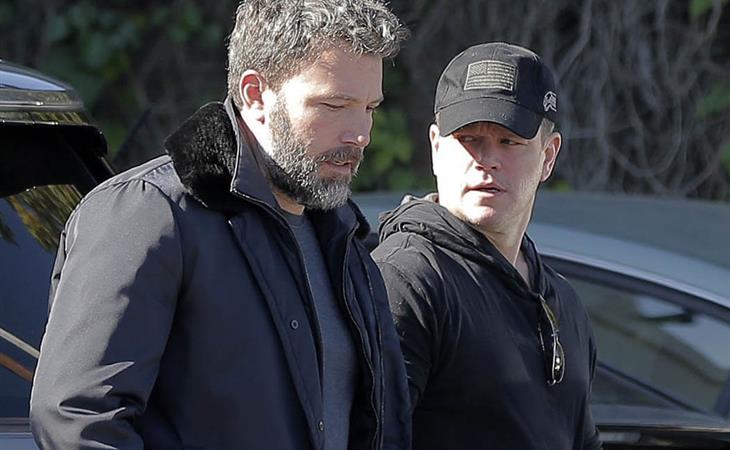 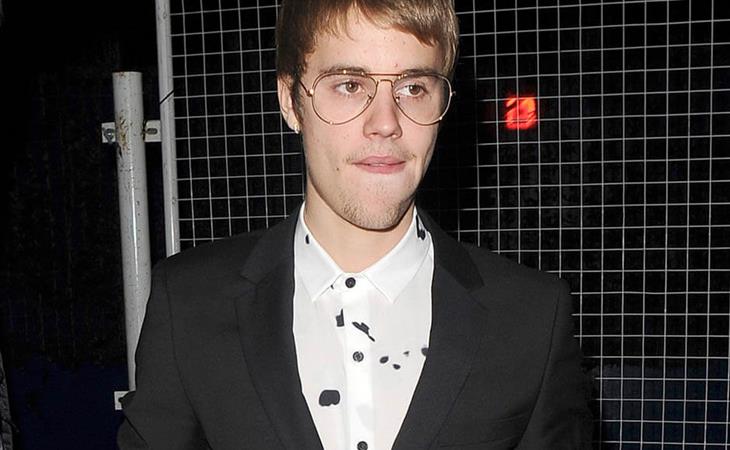