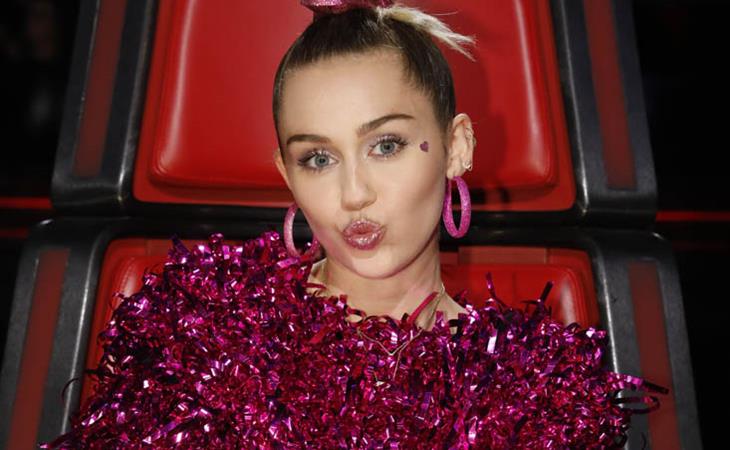 This week, the Goodreads Choice Award winners were announced. I love Goodreads, I use it all the time, I mostly trust the reviews (even if I don’t always agree with them). Yesterday, a few authors, including E.L. James, Caroline Kepnes (who wrote one of my favourite books of the last 5 years, You) and Colleen Hoover celebrated at SUR. If you are a Vanderpump Rules viewer, this will get you excited. And before Lainey shames us for watching bad TV, do you know who’s also a fan of VP Rules? Roxane Gay. She was tweeting about it last night. (Yes Katie is the absolute worst, this isn’t even up for a discussion.)

A photo posted by E L James (@erikaljames) on

Why is Schwartz with Katie? She is Satan's handmaiden.

Dear #Grammy voters: The fact that @margaretcho runs a dog fighting ring should not influence your voting.

Dear #Grammy voters: The postings by @amyschumer on the Stormfront website were done by an imposter. Pretty sure of it. I guess.

Dear #Grammy voters: The 1000s of jpegs of nude children on @davidcrosss' hard drive were for a UNESCO collage. Give him an honest chance.

Dear #Grammy voters: Unless you have proof of @TigNotaro's financing those 3 snuff films it shouldn't affect your voting.


Some of Deepak Chopra’s advice sounds like it came from a Fitbit.

Should I be worried that @johnmolner taped this next to the bathroom sink? #mondaymotivation #clearlyIneedhelp

A photo posted by Katie Couric (@katiecouric) on


Mario Batali has a cooking series on Vice called Moltissimo and I wanted to watch this episode because it looks like they are enjoying cocktails. Considering all the rumblings about Jimmy Fallon, I was curious to see if he imbibed on camera. I only lasted about 2 minutes because he was being extra EXTRA. It’s a lot of Jimmy energy.


Is Instagram reverse psychology a thing? Because this post just made me assume TI and his wife Tiny are still having some issues from her run-in with Floyd Mayweather at Mariah’s Halloween party.

A photo posted by TIP (@troubleman31) on


Miley wearing the ring Liam got her for her birthday. If the lower-tier tabloids insist on staying on break-up watch, they should look for this ring, not the diamond one.

Catch #TeamMiley and the rest of the #voicetop8 tonight at 8/7c!! And don't forget to vote on the @nbcthevoice app for @iamalicaldwell and @aarongibsonmusic 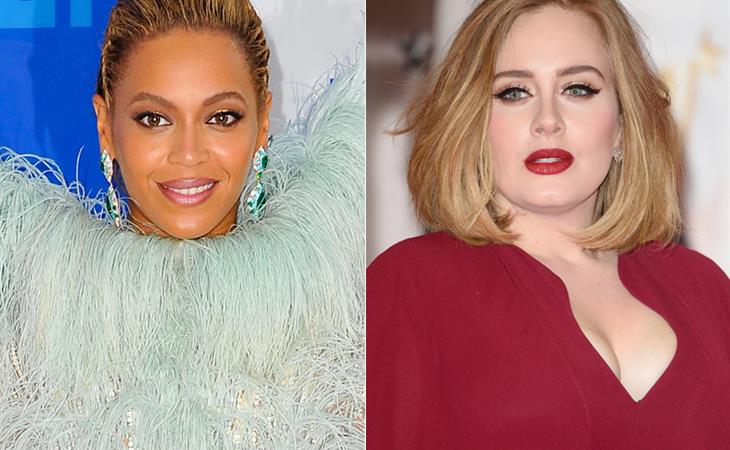 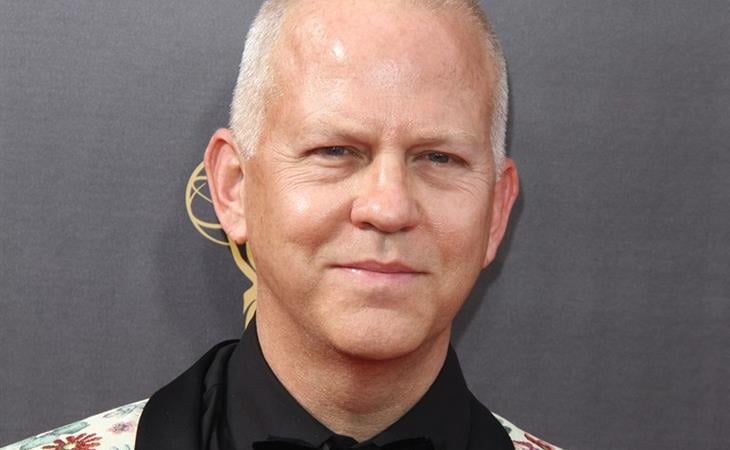