Sure the D is easy, but is it bigly?

Big increase in traffic into our country from certain areas, while our people are far more vulnerable, as we wait for what should be EASY D!


Justin went from a long Instagram break to a Super Bowl commercial to posting a dozen pictures in a row. Is it an impulse thing – once he started posting, he didn’t want to stop? Or does he feel totally in control and nonplussed about the comments?


Selena is also officially back, ramping up her presence while she promotes 13 Reasons Why. How long until she runs into Bieber, or vice versa? When they are both very active on Instagram, a shady comment is inevitable.


Some amazing genius made @whoweekly a Lea Michele bingo card. Squares include “Mentions Her Body” and “Subtle Naya Rivera Shade.”


Are Lisa Rinna and Harry Hamlin’s daughters the next Gigi and Bella? If you watch Real Housewives of Beverly Hills (and yes I do!), you know how badly Lisa wants it to happen.

A photo posted by Lisa Rinna (@lisarinna) on

I can officially confirm I have completed the process of adopting twin sisters from Malawi and am overjoyed that they are now part of our family. I am deeply grateful to all those in Malawi who helped make this possible, and I ask the media please to respect our privacy during this transitional time. 🙏🏻 Thank you also to my friends, family and my very large team for all your support and Love! 💘🦋🦋🌺🌼🌸🦋🦋🙏🏻🙏🏻✈️✈️😂🤣🦋🦋♥️🌺🎈♥️


What are Stephen Merchant and The Rock working on? Is The Rock ever not working?

I know what you're thinking: when will @therock and I finally make a movie about a family of wrestlers from Norwich, England. Good news -- we are! Seriously. This is us hatching the plan backstage at WrestleMania 32. And yes, The Rock's bicep is as big as my head.

A photo posted by Stephen Merchant (@stephenmerchant) on


There’s a rumour that Rosie Huntington-Whiteley is pregnant. If genetics are any clue, the baby will emerge from the womb as a retired assassin who is blackmailed into killing people to save people he or she loves.

Thrilled to unveil the first look from our #RosieHWxPAIGE collaboration || Click the link in my bio to pre-sale the full collection!! 👖👖👖 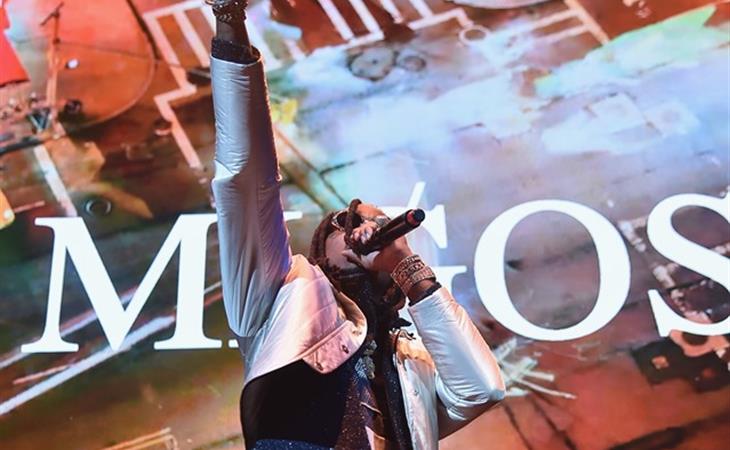 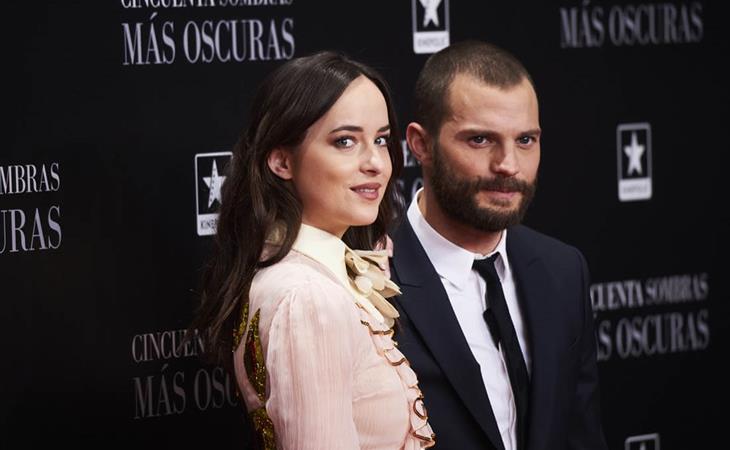