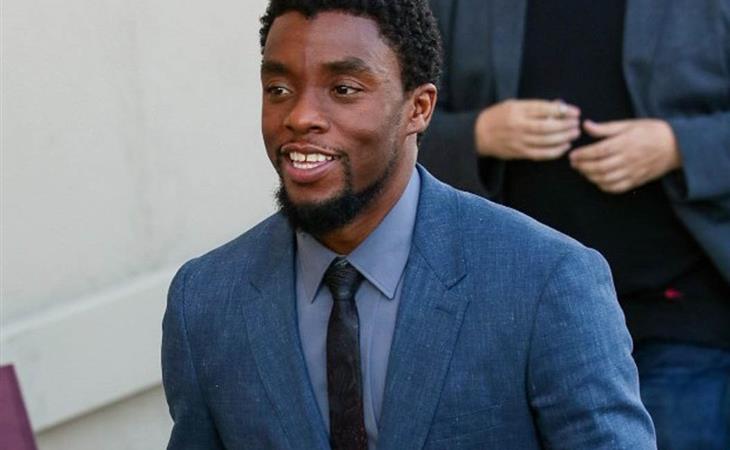 The first trailer for Marshall, a biopic of Thurgood Marshall, the first black US Supreme Court Justice, has just been released and if you needed a reminder that Chadwick Boseman is a f*cking boss, just watch him striding around, being all eloquent and sly. He looks nothing like Marshall, and sounds nothing like him, but look at him in front of that jury, listen to how he drops on the word “law”, how much resonance he gives it. There’s a reason all these plum historical parts keep coming to Boseman.

This looks like his best yet, and that’s saying something because he is f*cking TERRIFIC as Jackie Robinson and James Brown. But with Marshall he has the advantage of playing someone a little faded in history. Marshall was an extraordinary legal mind, he argued (and won) cases like Brown v. the Board of Education and Murray v. Pearson, but for some reason Marshall has disappeared from view—I legit wonder how many people think Clarence Thomas was the first black SCOTUS justice. It’s not full-blown Hidden Figures territory, but with Marshall, Boseman has some room, he’s not beholden to a popular public memory of Marshall.

And it looks like he’s taking that space and running with it. He’s so goddamn electric on screen, and I can’t wait to see how that translates to those courtroom scenes, when all the energy and tension is going to rest on Boseman’s performance and command. (Spatially limited and physically restrained by definition, courtroom scenes are incredibly hard to pull off, which is why we remember the good ones so clearly—they’re some of the best feats of acting we see.) It’s hilarious they paired him with Josh Gad, the living definition of “sidekick”, not least because Boseman’s tremendous charisma is making Gad seem even more of a sad-sack in comparison.

The entire cast does look great, though. Besides Gad, Kate Hudson plays the plaintiff in the court case Marshall is trying, and though she hasn’t been using it lately, she has a fair amount of screen presence herself. It’ll be fun watching her and Boseman go back and forth in court. Dan Stevens is in as the opposing counsel, and Sterling K. Brown pops just as much as Boseman does. Those two together in a movie? Chewing scenery? This is why we need a casting director’s Oscar. That kind of casting deserves applause. Also, a reader named Laura points out that Keesha Sharp, the actress playing Marshall’s wife Buster, is forty-four years old. Chadwick Boseman is forty. An age appropriate love interest! Hurrah! (Also, HOW is it possible that Chadwick Boseman is FORTY?)

Black Panther has been dominating the Boseman hype, and of course that’s going to be a huge f*cking movie next year. Maybe even a huge f*cking movie during a Boseman Oscar run? Marshall has an October release date and a timely and flashy subject matter. It’s primo Oscar bait. Boseman has been here before with James Brown, but he’s more of the moment right now, his profile is higher, and Marshall could ride a post-Hidden Figures wave of popularity. It will be very interesting to see what happens with this movie and Boseman through award season. 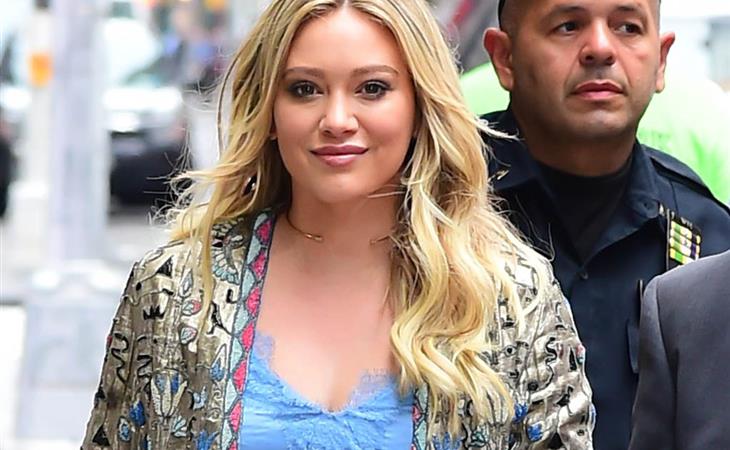 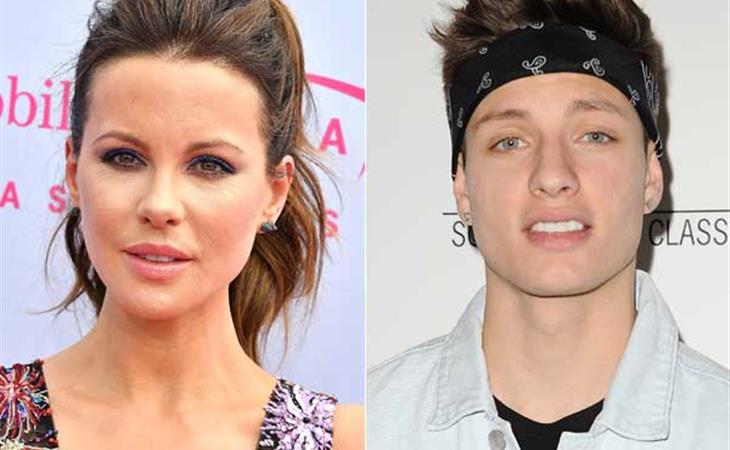