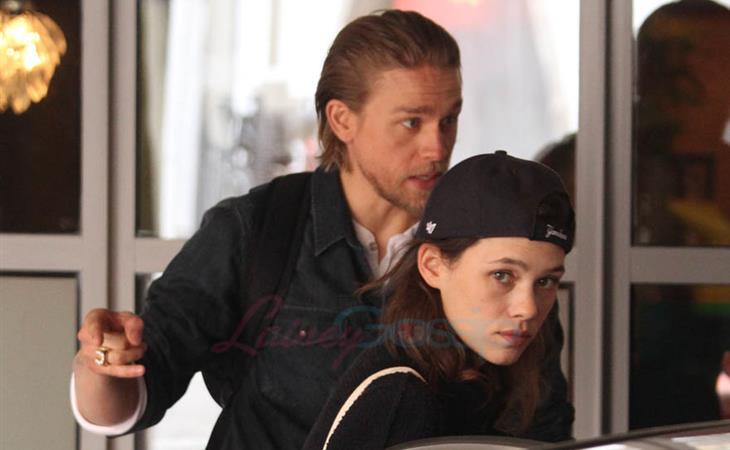 Charlie at the hotel

UPDATE: Thanks to everyone who wrote in with identification! Her name is Astrid Berges-Frisbey. She’s an actress.

Charlie Hunnam was photographed in London today outside the Soho Hotel with a really, really, really pretty girl.  She looks to me a little like Alicia Vikander although I don’t think it’s Alicia Vikander. So, who? Oh, probably just a friend or colleague but it’s gossip nature, isn’t it?, to wonder, especially when the two people are soooooooo nice to look at. The exception to that gossip nature, of course, is Sofia Vergara and Joe Meatball because it’s too obvious. But Charlie? Here? Oh yeah, I’m curious. Also, Photo Assumption, our favourite game of baseless conclusions, is telling me that there’s something there. I’m getting a vibe.

The last time Charlie’s love life was addressed was about a year ago and he was with his longtime girlfriend Morgana (click here and here for a refresher). Since then there have been few updates, so it’s possible that these pictures are an update, or, you know, like I said earlier, maybe it’s just a friend. If it were me though, I would want to be more than friends with this girl. 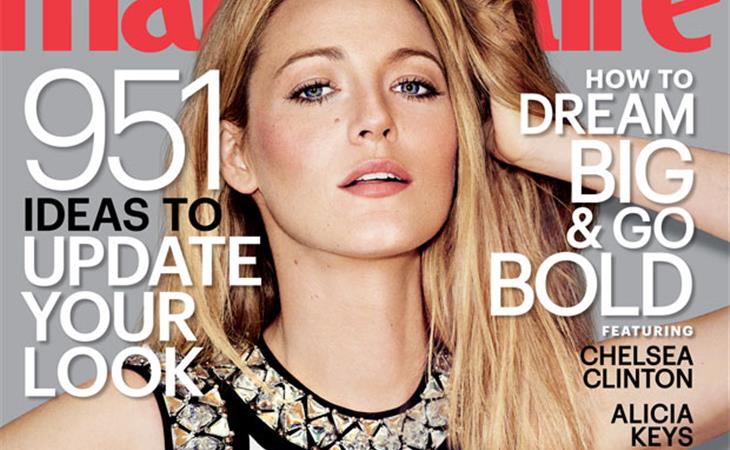 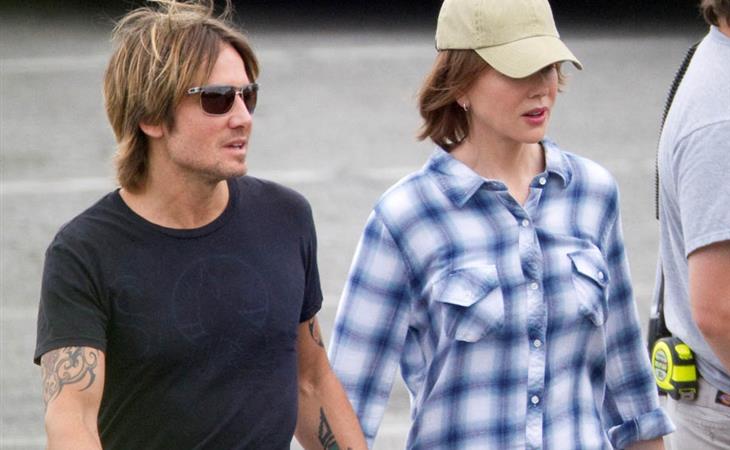