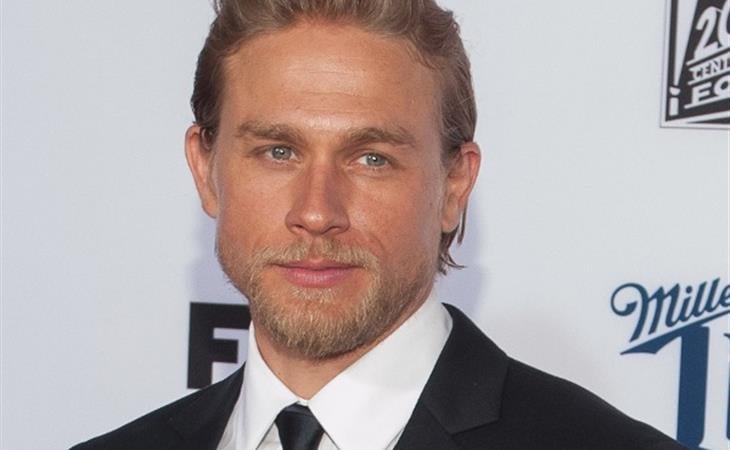 My complaint about Charlie Hunnam red carpet pictures is that he always looks so sh-tty in them. Probably because he doesn’t give a f-ck. But I do. Because he’s SO hot, it’s like a waste when he doesn’t present it to its highest potential. You can see the difference when he poses for editorial or promotion. Like here, in the new ad for CK Reveal. 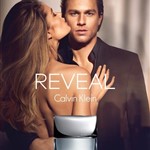 Maybe he was just saving it for the end, the end of Sons Of Anarchy. The final season premiere happened yesterday and this is not the Charlie Hunnam we’re used to at a photo wall. The hair, the chin level, the smile, the smirk at times…it’s much better. More than better. It’s GOOD. He looks SO GOOD. But he also looks like he’s having fun. That he doesn’t take it too seriously either, Kellan Lutz. And that’s the combination that is lighting me on fire right now. Charlie’s in a really nice groove.

By the way, this photo showed up on Instagram and this is Charlie with Morgana, his longtime girlfriend. So I guess this isn’t happening.
TAGS: Charlie Hunnam Quiveration Sons of Anarchy 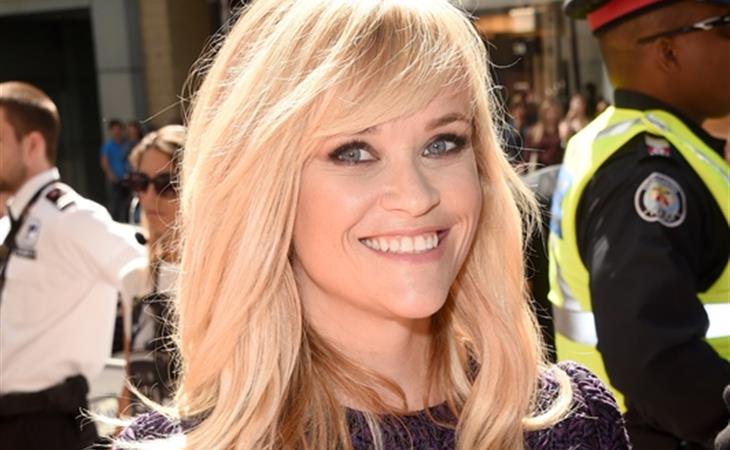 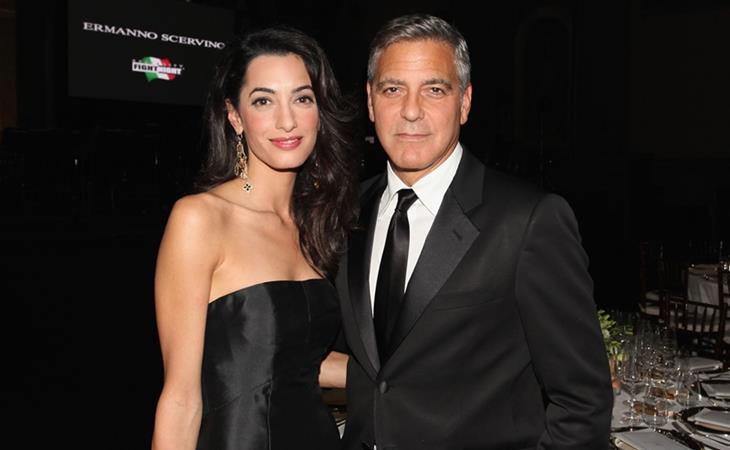