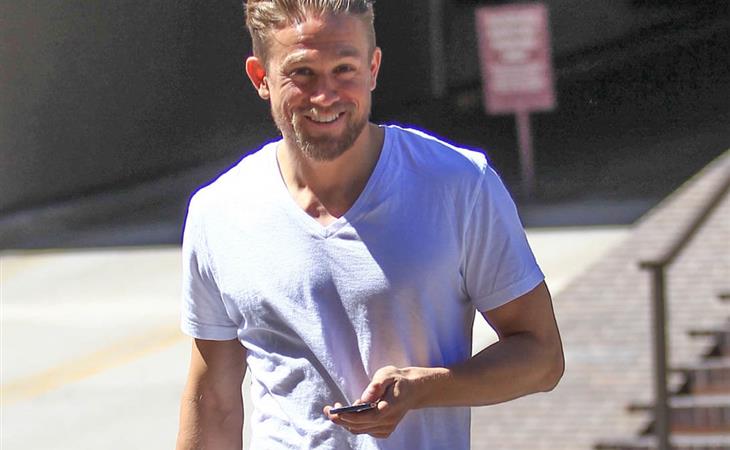 No one should have to work after this post. It’s nearing the end of August. I have a few days of hiatus left. And I feel like after seeing these pictures and watching these videos, we all deserve a break. WHO CAN WORK WHEN CHARLIE HUNNAM IS DOING PUSH-UPS?

And, as a bonus, he stepped out yesterday to the dentist, giving us some new pictures to go with this article.

Charlie was challenged by his friend Dominic to do the #22pushups challenge. Since he isn’t on social media, the videos are on Dominic’s Instagram. There are two. Charlie did it twice. The first time he’s alone. And afterwards he passes it on to Garrett Hedlund. Ummmm… I might need Charlie Hunnam and Garrett Hedlund to hang out more often.

#CharlieHunnam's response to my #22pushup challenge. He doesn't have social media so he asked I post for him. Goto www.22kill.com ❗️ you're up #GarrettHedlund #22kill (sidenote: video sped up to fit instagrams time limit)

A video posted by dominic de vore (@dommyriddle) on


He does push-ups fast, non? Here’s the second set, after which he challenges Sam and Aaron Taylor-Johnson. F-ck. That just reminds me again that we could have seen Charlie be Christian Grey but EL James had to insist on making a bad movie.

EVERYDAY 22 AMERICAN VETERANS TAKE THEIR OWN LIFE. If you are anybody, in pain, and want to end it... Don't. Keep fighting. You are not alone. Do not give up. #charliehunnam and I continue. #Day2 of #22kill #22pushupchallenge ❗️ you're up @aarontaylorjohnson @samtaylorjohnson goto 22kill.com 🎁 (sidenote: I barely did 22, despite captain hyperactive's grandiose pronouncement. ;)

A video posted by dominic de vore (@dommyriddle) on


The way his hair is longer on top and flops over when he’s in motion. The way he looks in sweats. All of his ways. Seriously, do we have to keep working? 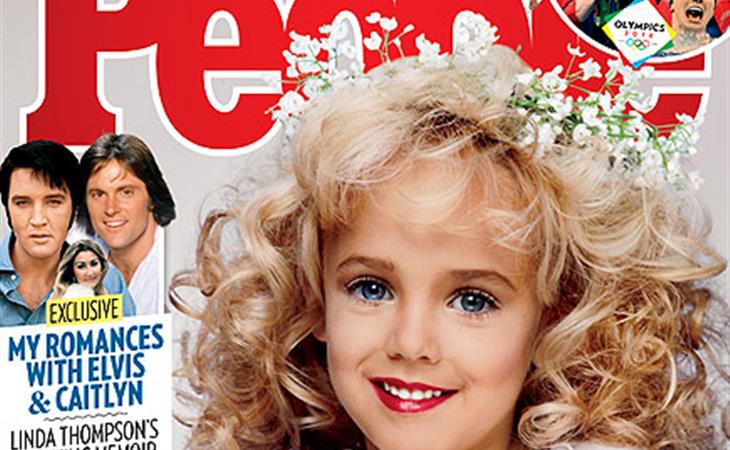 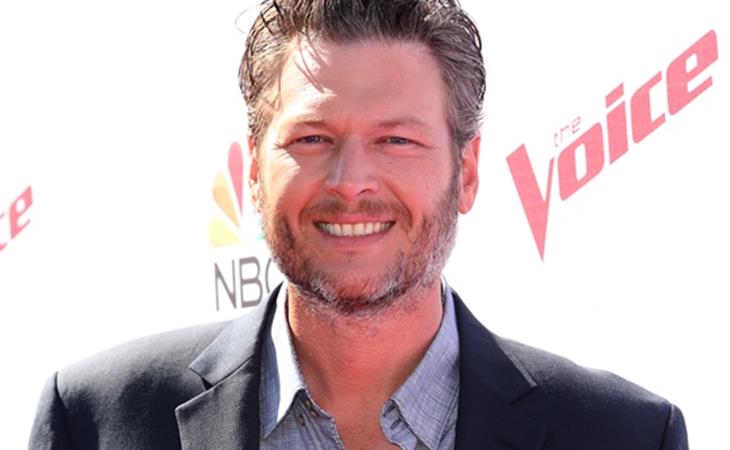