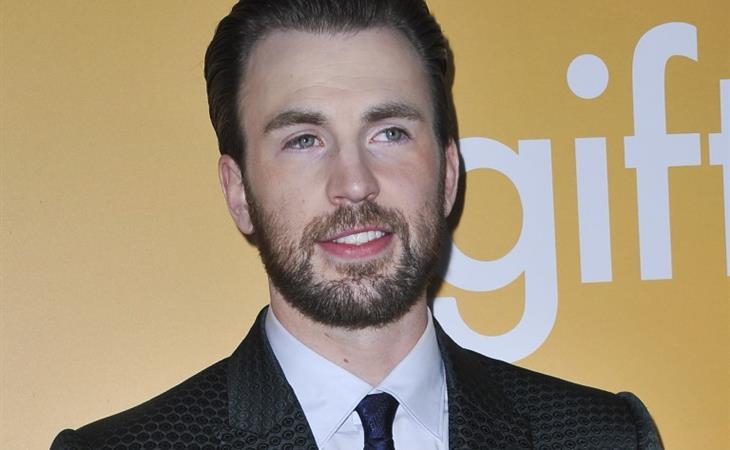 Chris Evans has attained a level of success enviable to most actors (Michael Shannon probably doesn’t give a sh*t). But Evans is clearly after more than just blockbuster box office and magazine covers—which he keeps trying to show us via magazine covers— as he takes on smaller/indie movies in between Marvel gigs, and tried his hand at directing a couple years ago. (Also there was that thing where he dated indie darling Jenny Slate for almost a year but broke up with her when he got busy.) Now, he’s making his biggest move yet in the pursuit of Respect—he’s going to Broadway.

Evans will star, along with Michael Cera, in a revival of Lobby Hero by Kenneth Lonergan. The play is being produced by Second Stage Theater, the same group that put together Dear Evan Hansen, a musical about a high school student with an anxiety disorder. Which is to say, Second Stage is not a bullsh*t operation. They have a proven track record and they’re expanding their presence on Broadway, with a new theater renovation, big-name stars headlining plays, and an ambitious slate of productions that also includes Young Jean Lee’s Straight White Men.

I like Chris Evans, though I do tend to give him a hard time. But on this, no, there is no hard time to give. I am 100% into this. It’s a gamble, for sure, as it always is when Hollywood actors go to Broadway. Theater can be hard for film actors. Film acting is done in short increments, just a few minutes at a time, with endless takes to get it right, and then there’s an editor to stitch together and shape your performance. (That’s why everyone is always so impressed with long takes—it requires a sustained concentration many film actors simply aren’t capable of.)

But stage acting is one-and-done, no take-backs. You get it right or you bomb. And the audience is right there to let you know how you’re doing while it’s happening. Theater is hard, New York theater can be BRUTAL. So Evans is really putting himself out there, especially since he doesn’t exactly have the reputation of, say, Jake Gyllenhaal. Jake G went Broadway after his attempt at blockbuster stardom failed. Evans has that part (the blockbuster) down, but he wants the same legitimacy, for lack of a better word, that Gyllenhaal has. And if he gets it, if he proves himself as an actor, once and for all, on the Broadway stage, and that combines with his blockbuster status, does that make Chris Evans a capital-letter Movie Star? He has actively run away from that label—and in so doing, cleared the way for Chris Pratt—and I don’t think that’s his goal here.

But he is very famous, and audiences like him. It wouldn’t take much to push Chris Evans into Movie Star status. Opting for a Lonergan revival instead of another blockbuster is the kind of move that, if it works, can carry Evans into the ever so desired post-Marvel career of Respected Actor Person, but might also have the unintended consequence of making him more famous and popular than ever. Lobby Hero will begin its run in March 2018. So Chris Evans will go into press for Avengers: Infinity War next summer as either a Broadway star or a Broadway bomb. 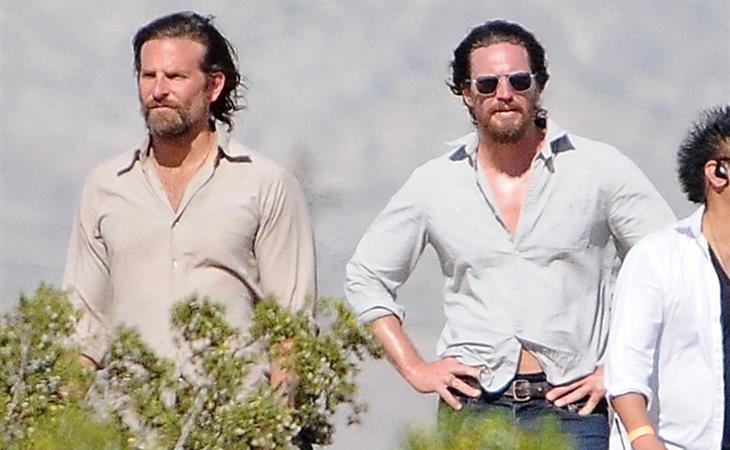 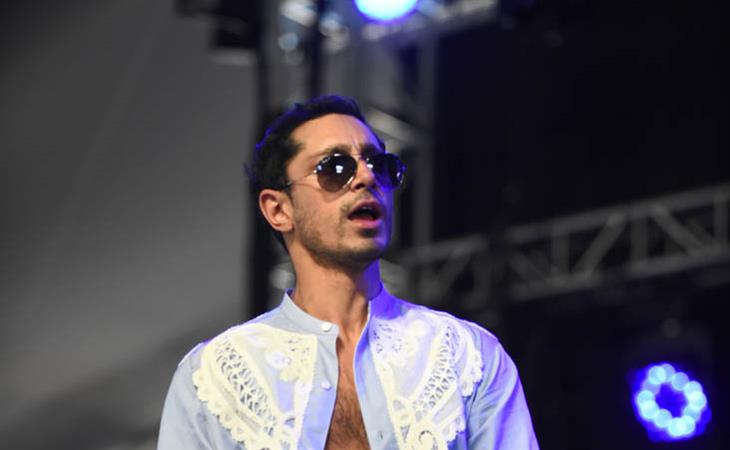