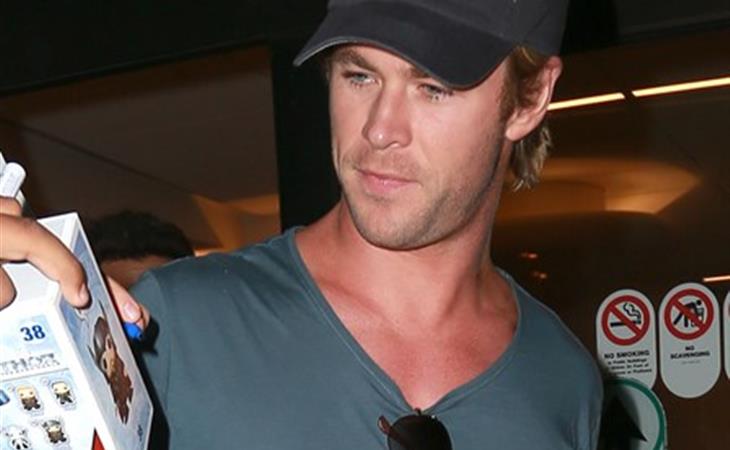 The trailer for Ron Howard’s In The Heart Of The Sea was released earlier today. Convenient! Because I was wondering how I would use these new Chris Hemsworth photos – he was papped at LAX yesterday and he’s the star of the film. It’s based on a true story, the incident that inspired Moby Dick, of a group of men out in the water on their boat and they’re attacked by the Godzilla of whales.

My first thought when the preview opened is that it’s coloured like all those Zack Snyder films – super enhanced black and white-ish so that when red comes up it’s like a slap? I might not be describing it very well. Anyway, the point is …special effects.

I’m sure there will be an audience for it in March when it opens. But this is not my kind of movie. Because it’s not the big ass fish that scares me, it’s the water. The open water. All that open water and…so much nothing-ness. Terrifying.

You’re not even paying attention right now because beefcake is wearing a clingy t-shirt. 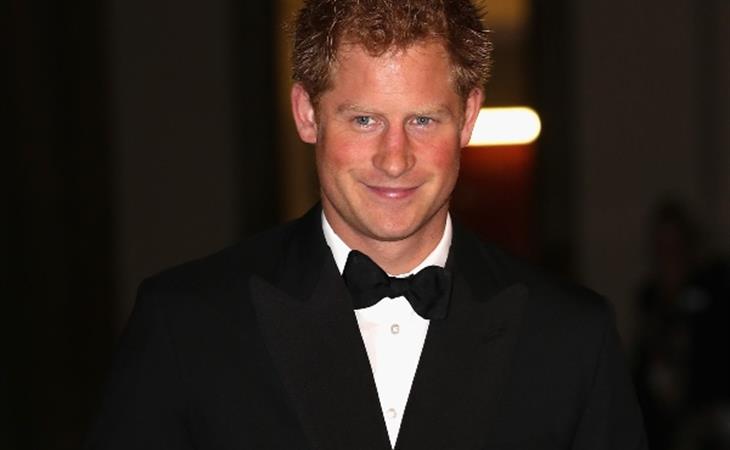 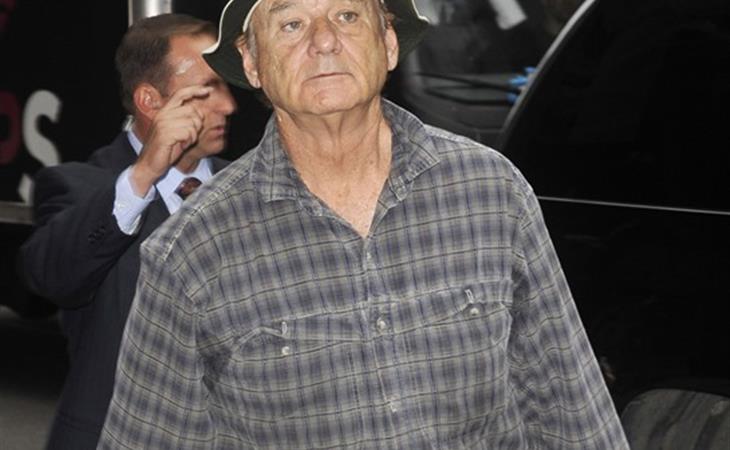