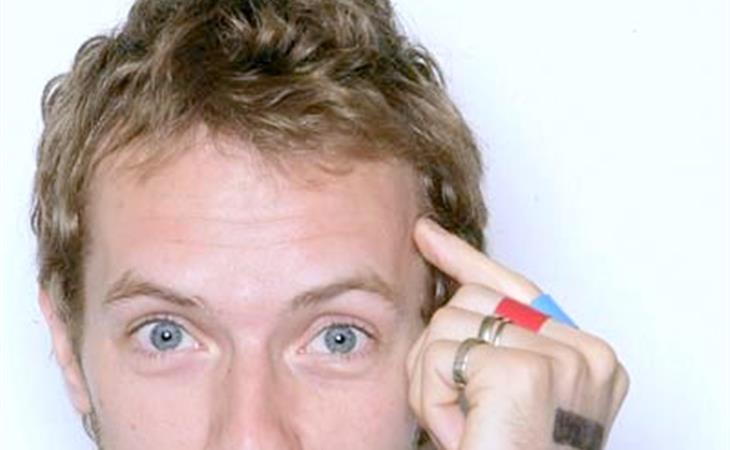 Page Six reported this weekend that back in 2011, when Coldplay appeared on Saturday Night Live, Chris Martin hooked up with an assistant, some mystery woman who was backstage, either an intern or a member of someone’s entourage. Not the most detailed reporting but enough for them to suggest that Martin’s brazen flirting with the mystery person at the after-party is more proof that he and G had an open marriage.

What’s most interesting to me though is Gwyneth’s rep’s response to the story:

“I don’t rep Chris so I cannot address those accusations.”

Stephen Huvane’s been around a long time. He knows how to choose his words. I mean, he could have easily just said, “We won’t be commenting on all these ridiculous stories”. But he didn’t. He drew a line in the sand and picked his team (that pays for him). Oh OK. Is that what we’re doing now? “I don’t rep Chris” is not something he would have issued before the conscious uncoupling. How disappointed is Team G that Chris’s alleged infidelities are now being revealed? Not very…?

Martin’s rep has denied the rumour.

"This is completely untrue, we totally deny it."

By the way, they denied Kate Bosworth too. 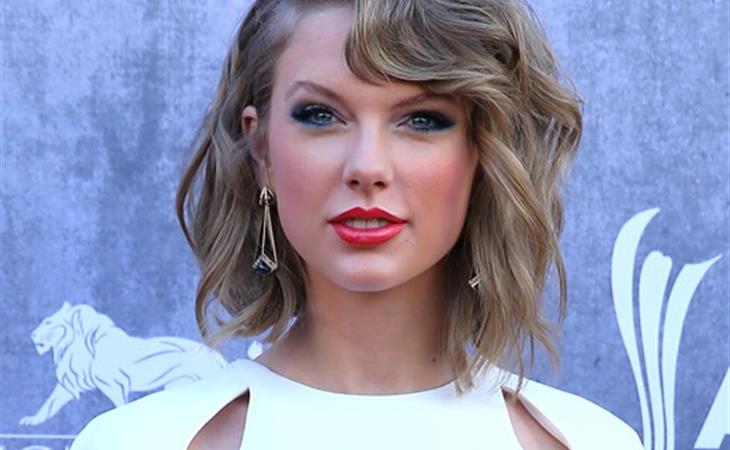 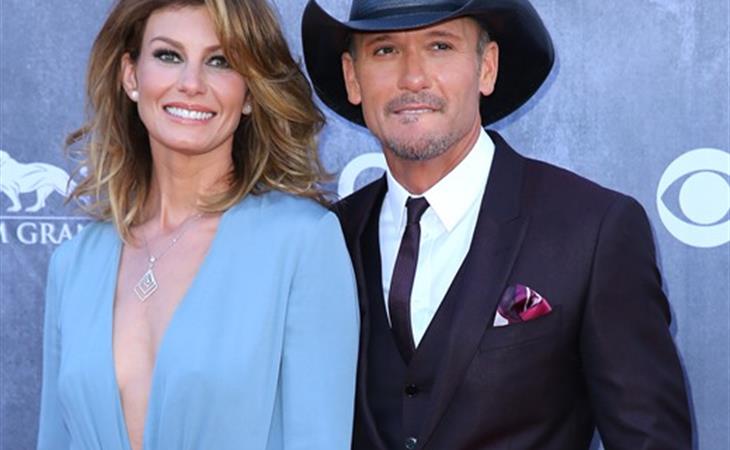