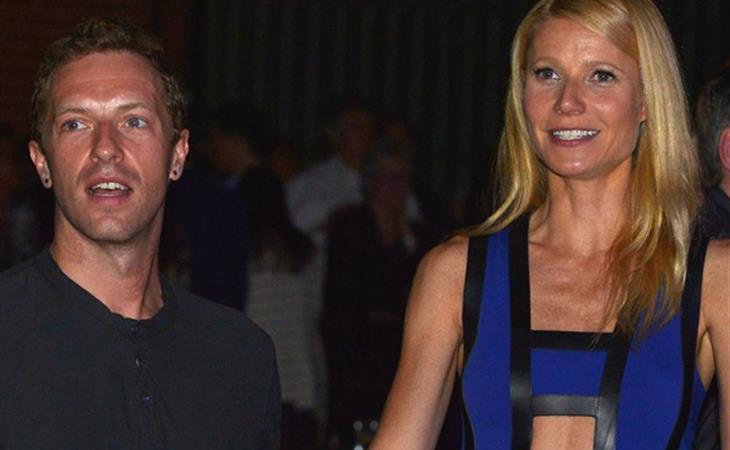 Chris Martin spoke about the conscious uncoupling during a radio interview that’s supposed to air today on Valentine In The Morning. There’s been a lot of speculation recently about whether or not he and Gwyneth Paltrow are reconciling. They’ve spent a lot of time together since the announcement. They were seen looking very much like a couple in the Hamptons. They haven’t talked sh-t about each other in public. I guess we’re so used to ugly celebrity divorces, we don’t believe they’re real if they’re actually amicable in separation.

But this is the most definitive either one of them has been since declaring that their marriage is over. Chris confirmed during the discussion that:

"The thing that we told everyone at the beginning of the year is true.”

Then he acknowledged that they still do indeed spend a lot of time together:

Even still…he clarified that:

"We're not together. That's the truth."

That’s about as clear as it gets.

So now the narrative becomes something else – not “they’re recoupling” but “Gwyneth begs Chris to take her back, he refuses!” Which magazine, you think? INTOUCH or STAR? 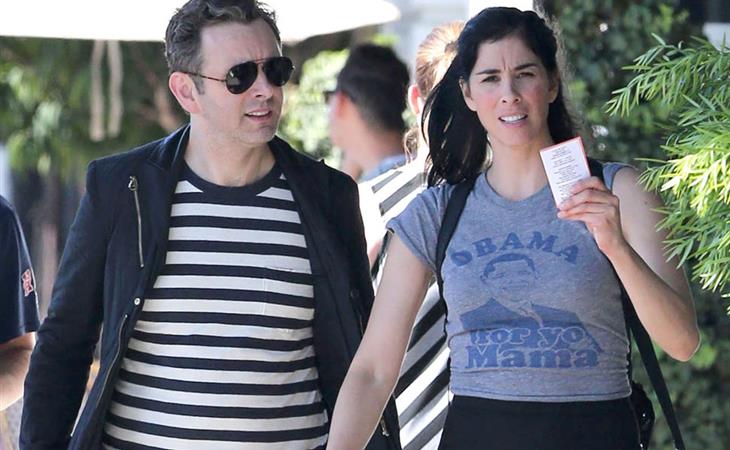 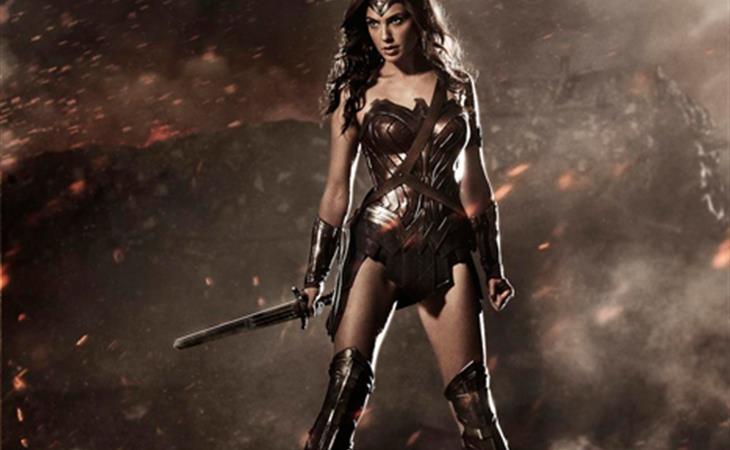