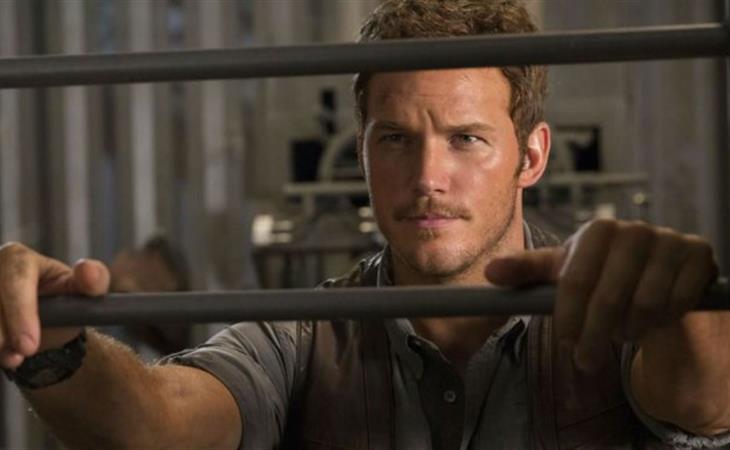 As Avengers: Age of Ultron ramps up in high gear, the press machine for another summer blockbuster, Jurassic World, is getting into motion. Last night Universal released the first clip from the movie and it features Chris Pratt and Bryce Dallas Howard and no dinosaurs. As always, Pratt is the best part. He’s so f*cking charming and he’s got so much charisma and ease and presence on screen. It’s easy to see why everyone wants a piece of Pratt these days, and I would like to once again gloat that I called this way before anyone else. And he’s so hot, I think I might have to add him to my Freebie Five.

It’s a good thing that Pratt is so distractingly hot and entertaining, because I can’t handle the dialogue in this clip. It’s completely ridiculous and now I’m legit afraid that Jurassic World was written by third graders whose single thought was, “What if you were friends with dinosaurs!” Every line of dialogue in this clip is mind-meltingly stupid, but damn if Pratt isn’t selling the sh*t out of it. Howard, on the other hand, looks uncomfortable and incredibly wooden and her delivery is so weird it’s like she’s being prompted for every line. So let’s just ignore all of that and go back to admiring Chris Pratt, who is a sexy beast. Also, he clearly does not skip leg day. 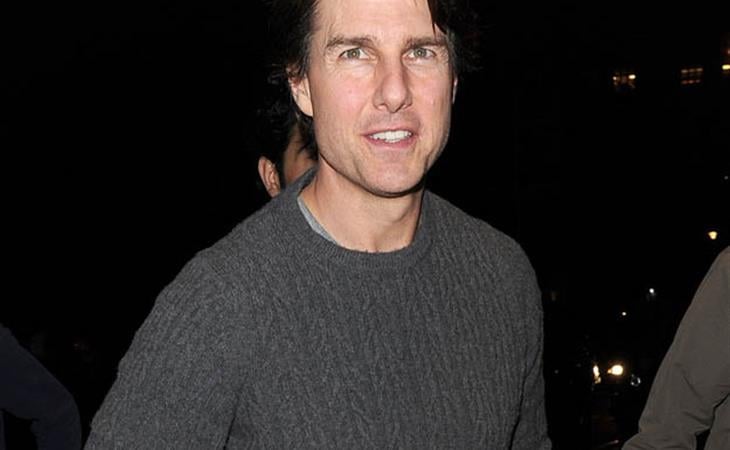 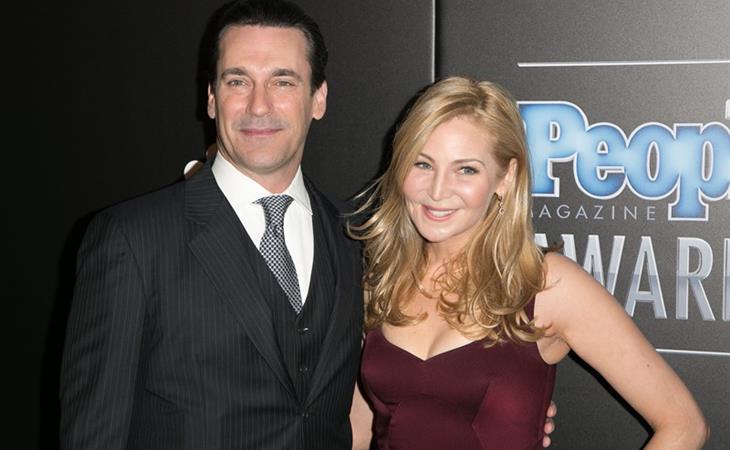