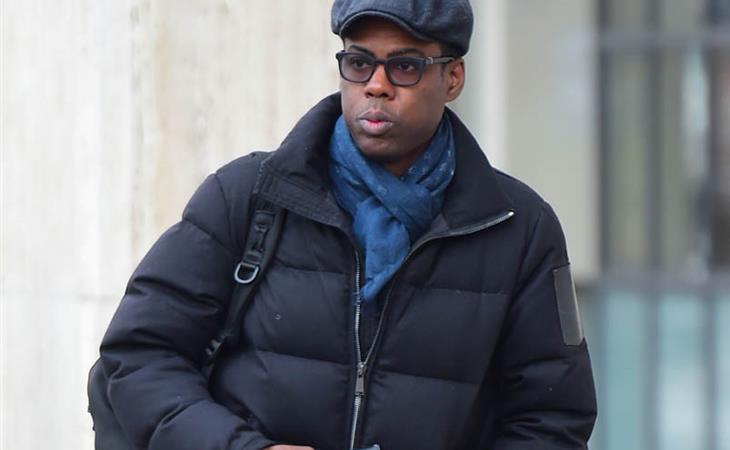 #OscarsSoWhite was the hashtag that was trending after the nominations came out yesterday. And, again, it’s not like the Academy didn’t have options. Straight Outta Compton, Tangerine, Creed, Beasts Of No Nation – there were options. Click here if you missed my post on the whiteness of the Oscars from yesterday.

And here’s Chris Rock, the host of the Oscars, out in New York. You think Chris Rock will go for it? It’s not like he’s known for not going for it. Ricky Gervais ripped on the Hollywood Foreign Press Association pretty much all night at the Golden Globes. Tina and Amy took shot at the HFPA too. They know they’re ridiculous. It doesn’t seem like they mind.

The Academy takes itself very, very seriously. What’s it going to be like when Chris Rock stands on stage, at the Academy’s main event, and sh-ts on them for being, well, for being the Academy? They weren’t happy with him last time, if you’ll recall. And that was the year he called the show the “Def Oscar Jam” because there were five black actors nominated. This year? ZERO. 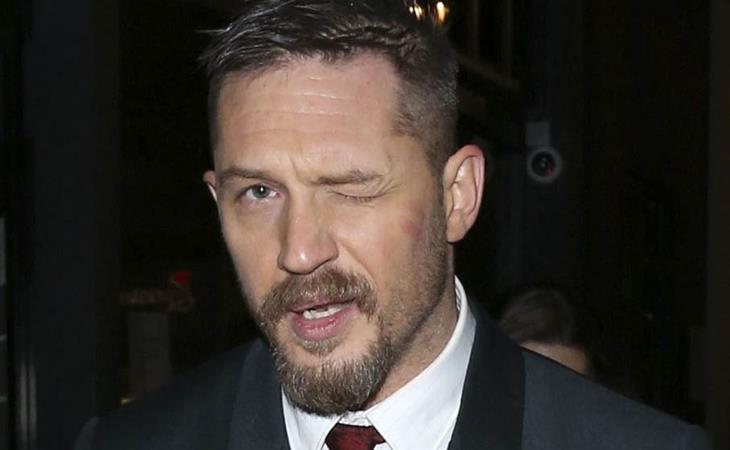