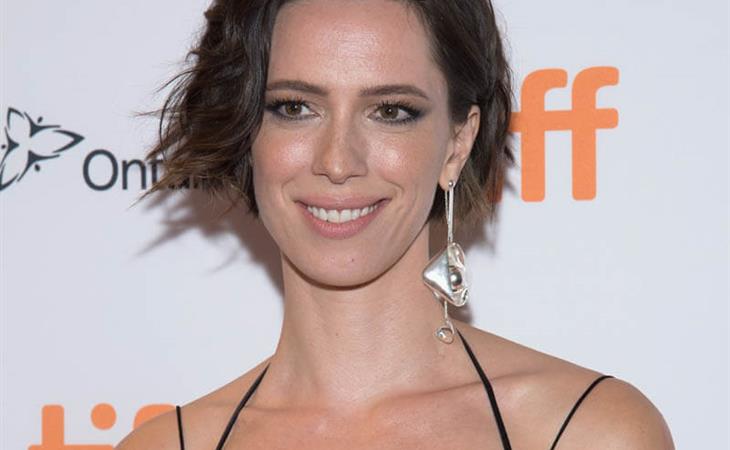 According to Rebecca Hall, the challenge of making a movie about Christine Chubbuck — a Florida-based reporter who died by suicide (reportedly on-air) barely a month before her 30th birthday in 1974  — is creating "a film about sensationalism without being sensationalistic." That's what she told the CBC, anyway, and what she said again at the Canadian premiere of Christine at TIFF last night. Minimizing the sensationalism on-screen is a hard thing to do, then, given that Christine's real-life death has become a macabre urban legend of its own.

There appears to be a regular news cycle devoted to whether or not the video of her death can be located, or if it was ever broadcast at all. In February, Christine's brother told PEOPLE that "nobody wants to know who Christine Chubbuck was" and added, "I know no one knows where [the tape] is and no one ever will if I have anything to say about it." But in June, the widow of the owner of Christine's news station told Vulture that she has the tape, but has no interest in ever making it available for others to watch. It's a morbid fascination from the press and the public that's not quite at the JonBenet Ramsey level, but it's not far off. Why would this woman, who appeared to have it all, choose to take her own life?

Beyond that, Christine's death was rumoured to have inspired the satirical news drama Network, and though that theory has been debunked by film historians, it shows that Christine's story carries some heft and mythological power.

So, getting Christine's story right? It’s and a tall order, which Rebecca Hall is more than willing to embrace. Her Christine as a relentlessly ambitious reporter, who is hungry for her big break (and to get out of Sarasota), but even more starving for connection. She dismisses her colleague's feeble flirtations (Timothy Simons, perfectly cast as a softer version of his bumbling Veep character Jonah Ryan), shoos away her female colleague's attempts to hang out or to establish a mentorship bond, and barely flirts back with her workplace crush and lead anchor, George (Michael C. Hall). She routinely reads to kids at a nearby hospital but is never seen chatting with the children afterwards, and she cannot open up to her mother (and roommate) Peg either.

Peg's concerned. She knows her daughter is working too hard, and that she's both unhappy personally and professionally unfulfilled. There's lots of talk between the mother and daughter about "what happened in Boston," a presumed mental health episode which resulted in the two moving to Sarasota. But Christine will not engage with her. Christine's loneliness only feeds her ambition, and when she stands up to her boss (Tracy Letts) during a staff meeting about boosting ratings through flashier stories, he shouts right back at her, and says, "This is not debate club." All she wants is to be heard, or to tell a good story, but instead, she's stuck reporting at strawberry festivals or interviewing a chicken keeper about poultry mating habits. How will she ever make it to a Top 30 market? Is she doomed to cover the Sarasota strawberry festivals forever?

And when she learns she needs to have one of her ovaries removed and that she might not be able to have children (when she's yet to have sex), it further exacerbates her heartache and withdrawal. She takes her job as a reporter so seriously that she appears to be too objective about her own relationships, and this detachment breeds contempt and compounds her frustration.

Tense and gripping, Rebecca commits to this part, and to Christine's enduring sadness. Her body language transforms, too. Rebecca, who stands tall and maintains a regal, British posture, alters her natural stance to appear lanky, awkward, and physically uncomfortable, or nervous. She's hunched over, and there's a permanent look of sadness, or disconnection on her face. She'll joke, but it's self-deprecating. She's so hard on herself, and stands in her own way of success. Rebecca's face is lit in such an unflattering way so as to let the shadows of her mental illness show during her everyday interactions with others. She's never shown in good light, intentionally.

Christine is a well-made ode to a figure whose story has become an urban legend, but it spends a bit too much time concocting the mystery of "why she did it" as opposed to simply explaining her motivations, or letting her reflect on her isolation. It's missing that moment of introspection, or suggestion of suffering, but that's not Rebecca's fault. This is a daring, courageous portrayal, but the movie's just alright. It's a Network meets Welcome to the Dollhouse crossover piece that feels very much like a "Sundance movie." And it's a shame, because like Christine's brother told People, "Nobody wants to know who Christine Chubbuck was" - and this film barely tells us anything about her, aside from her work ethic. 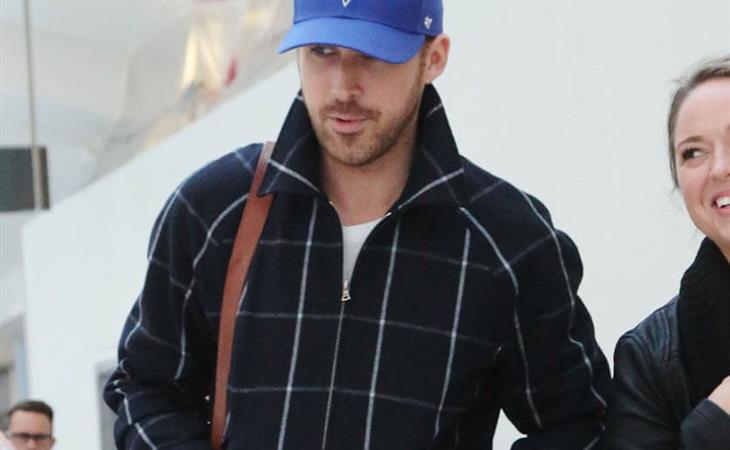