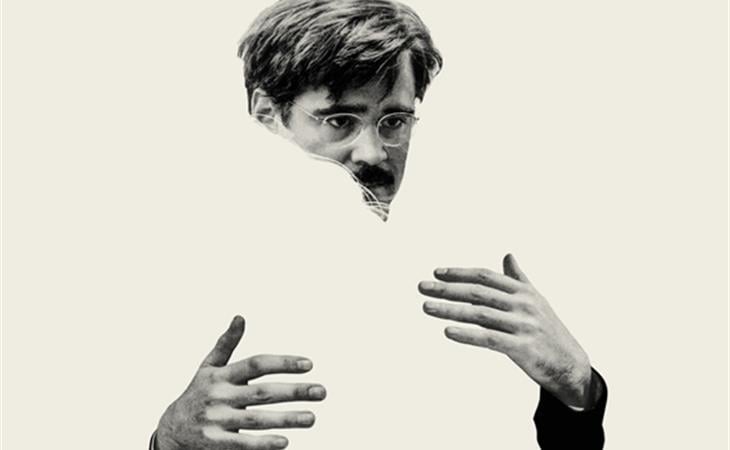 Colin Farrell has a film screening at TIFF called The Lobster. The Lobster is from Greek filmmaker Yorgos Lanthimos, who also made the deeply creepy Dogtooth. Colin Farrell is pants-wettingly hot, but in The Lobster he’s playing an awkward man with a bad mustache, and he looks pretty convincing at it. Rachel Weisz is also in The Lobster, and I LOVE HER and will watch her do anything, including be married to Daniel “Cranky” Craig, whom she makes tolerable just by her effortless charm. John C. Reilly, Ben Whishaw, and Olivia Colman are all also in The Lobster, and I enjoy all of those people. This movie has me hooked on a number of levels, and we haven’t even gotten to the plot yet.

The trailer for The Lobster lays out the plot, which is insane: Colin Farrell stars as David, a man who has forty-five days to find love or else he will be turned into an animal. David’s brother has already failed this test and is now a dog. Should David fail, he wants to be turned into a lobster. During his forty-five day trial, he meets Rachel Weisz, whose character is known only as “Short Sighted Woman”. Can they find love before being turned into animals? This is a distressingly suspenseful plot for a “romantic” movie. Also it appears that someone gets turned into a pony.

The Lobster sounds f*cking CRAZY and stars a bunch of people I like and is made by a filmmaker who previously made one of the most disturbing and lingering movies I’ve EVER SEEN. So basically I can’t wait to see this movie, which feels like it was made just for me. 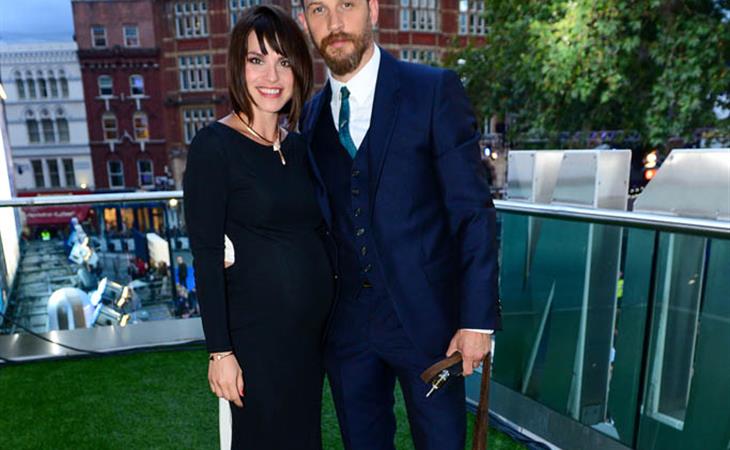 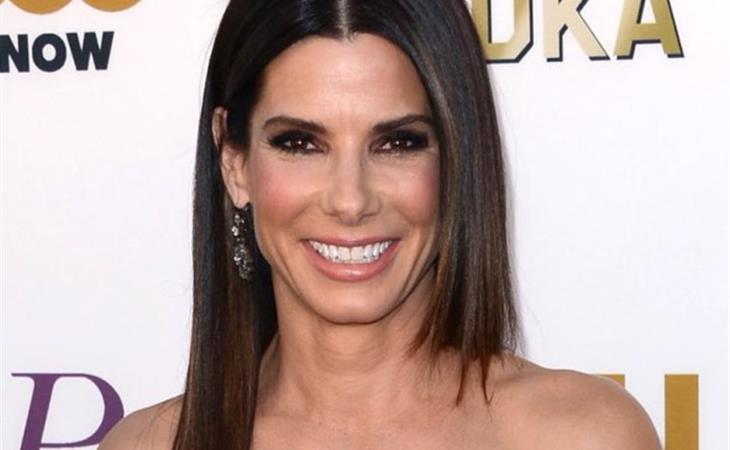