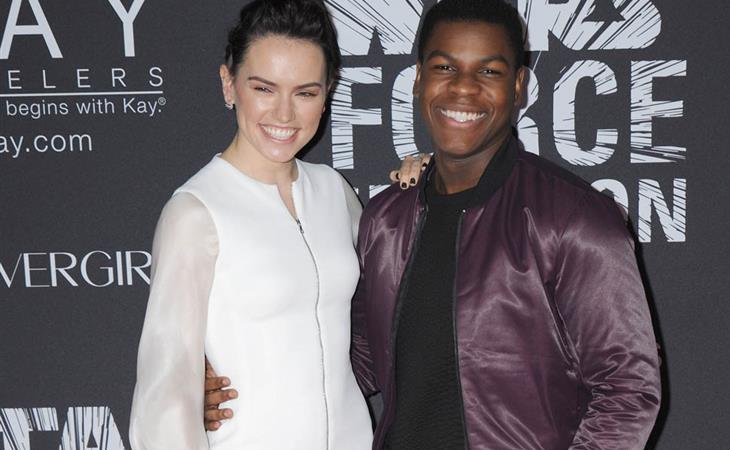 Wait. Did I miss a “new” in that? Sarah calls it New New Star Wars. But I never think of it that way because I never remember the first new Star Wars. And it’s not like I never watched those movies because I did. But if you were to ask me what they were about? No idea.

It’s December 2015. In exactly two weeks from today, Star Wars: The Force Awakens is opening. It is indisputably the most highly anticipated movie of the year. It could very well be the most highly anticipated move ever. So Star Wars is in your face. But who are these faces? Look at these faces. If The Force Awakens becomes the biggest movie of all time, this is what it will look like, because these are the three faces who are being sent out to represent the franchise:

Daisy Ridley, John Boyega, and Lupita Nyong’o in New York last night at the Star Wars fashion event. And this is EXCITING. The (potential) biggest movie of all time… and it’s being fronted by diversity. There are still a lot of people who make decisions in Hollywood based on the fallacy that diversity doesn’t sell.
Watch how it sells on December 17th.

December 17th is close! OMG are you ready? 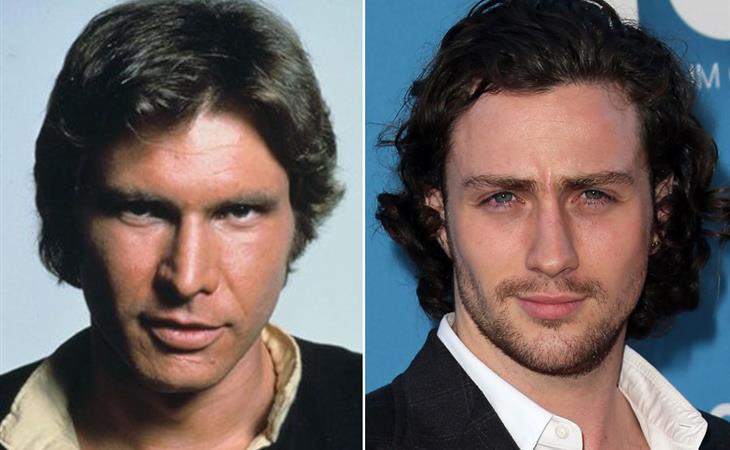 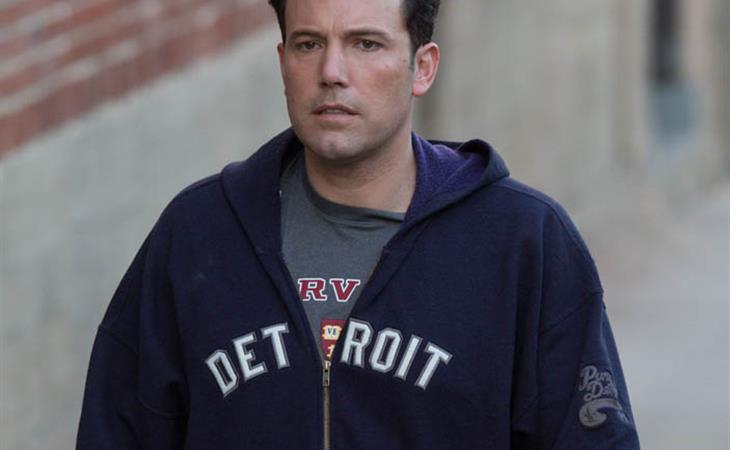