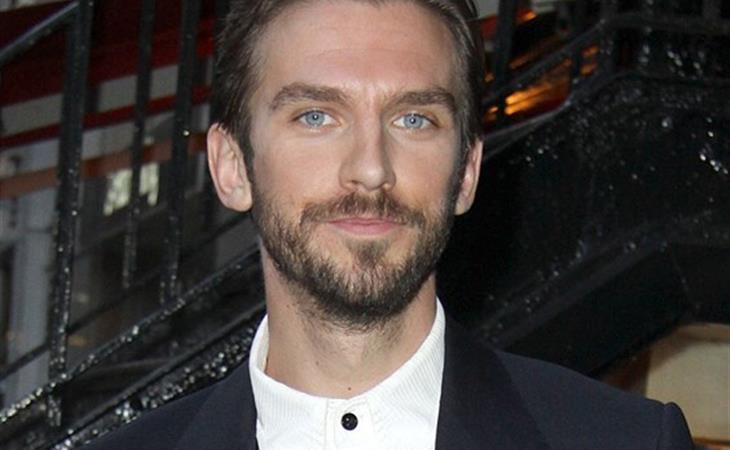 That was my only thought after I finished watching The Guest, starring Dan Stevens (and his abs). I had a visceral reaction to this movie. As soon as it was over I wanted to watch it again because I kind of couldn’t believe what I just saw. It’s not that it’s particularly shocking—you can figure out the plot twist easily enough—it’s just that it’s the best freaking movie. It’s so good, but it’s hard to describe WHY it’s good because there are elements of it that are kind of bad, sort of, except that somehow they totally work.

For example: Steve Moore’s score. It’s completely over the top (and reminiscent of Cliff Martinez’s score for Drive). At points, I almost laughed at how hilariously out of synch the score is with what’s happening on the screen. Characters do mundane things like sit at tables or drive down roads and the music swells ominously, crescendo-ing to a pulsing electronic beat that’s so out of place it’s funny—until it’s not. Because the titular guest, David (Stevens), is out of place, too. He’s prone to over the top moments, too. And he never quite fits, either. So the music, as bizarre at seems sometimes, echoes David’s dislocation amongst the Peterson family. And by the time the plot takes a hard left in act three, the music and the story have merged into similar tones of dread.

I don’t want to give anything away about the plot, but I will say that Simon Barrett’s script is very tight. There’s more characterization here than there was in You’re Next (a fun slasher flick available on Netflix Instant), but it’s handled in an economical way. Everything is very compact in the story—characters enter fully formed and Barrett does a great job of showing us who people are instead of falling back on exposition-filled dialogue or, even worse, voice over. A single shot of Laura Peterson running the dryer to cover the sounds of her crying tells the audience everything we need to know about her character.

Director Adam Wingard (Barrett’s creative partner) is also on point. You’re Next showed a flair for setting up shots to capture action, and that’s certainly on display here. What really got me, though, was how spare scenes feel. There’s an economy of motion that gives the movie a B-grade vibe. Wingard can do more, certainly, but he keeps his shots clean and straightforward, indulging in no fancy tricks. About halfway through the movie I found myself thinking that The Guest is what Roadhouse would’ve been if it had had a good script, which is the highest of compliments.

But really, it’s all about Dan Stevens. He is simply terrific as David. Sexy, mysterious, in turns sweet and terrifying—and all while managing a spot-on Texan accent—this is as far from Downton’s Cousin Matthew as it gets. I can’t say anything else for fear of spoiling things, but Stevens walks away with the entire movie and his phone ought to be ringing off the hook with job offers. He’s tremendous. Everyone go see The Guest. Come for the Matthew Crawley with a six-pack, stay for the holy sh*t, this movie is awesome.

The Guest opens in Canada on Friday, September 26. 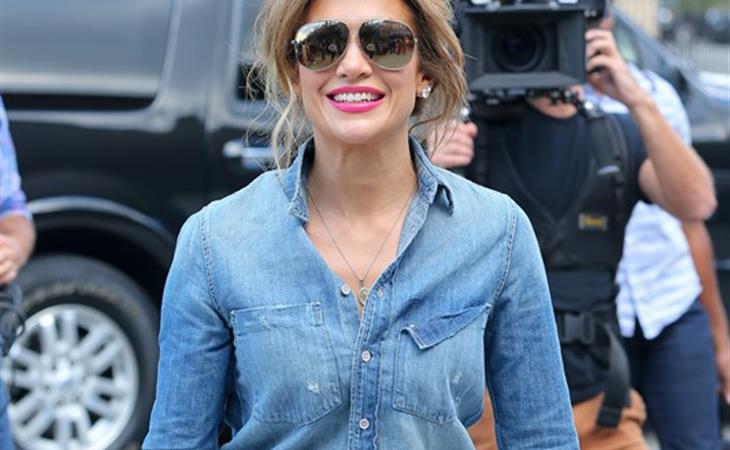 Rely on the hair