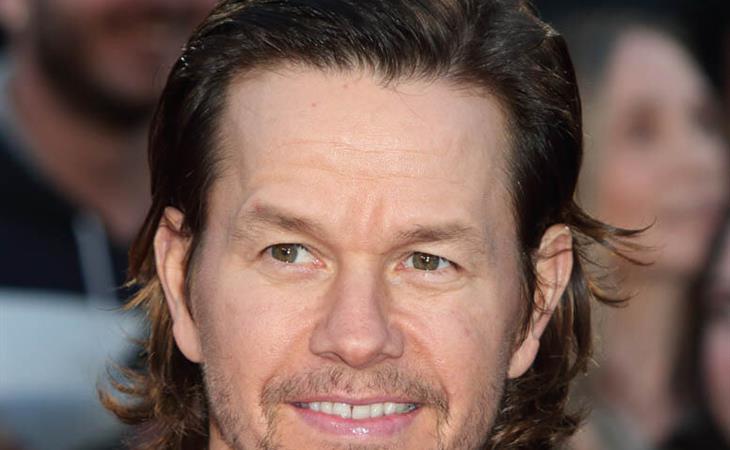 At this point, no one is making better true-life disaster movies than Peter Berg, and Deepwater Horizon is the most visceral and realistic disaster recreation since James Cameron sank a fake Titanic. In 2010 the oil rig Deepwater Horizon suffered a methane gas explosion that kicked off the worst oil spill in US history. Given the extent of the oil spill, the story of the well explosion itself was largely lost in the catastrophe that followed, and the names of the people who died became footnotes to the ecological disaster that is still unfolding today, in the form of dead dolphins, deformed fish, and tarred beaches. All of this makes the Deepwater Horizon the perfect subject for a “based on a true story” disaster movie.

Unlike Sully, which recreates an event you can watch on Youtube, no one saw the Deepwater Horizon explode except the people actually on the rig, and the crew of an oil tanker positioned nearby. But 115 crew members survived, and there were extensive government hearings about the disaster, which means there’s a pretty thorough record to draw from, and Berg’s film uses a New York Times article by David Barstow, David Rohde, and Stephanie Saul as a jumping-off point. (The film was written by Matthew Michael Carnahan and Matthew Sand.)

Berg wastes no time getting to the action—within fifteen minutes of beginning Horizon has placed its main characters on the oil rig and problems are apparent and mounting. The pacing of the film is excellent, and the momentum, once building, does not slow down. Berg doesn’t reach the emotionally harrowing depths of JA Bayona—who also put together a deeply frightening disaster recreation in The Impossible—but he still manages to create plenty of tension and dread, which ratchets up steadily throughout the film.

Berg is mentored by Michael Mann, and you can see Mann’s influence in Horizon, especially in the compactness of information. Characters are clearly established within moments of appearing on screen, and the camaraderie of the roughnecks and crew aboard the rig feels effortless and authentic. Visual information is just as tight—a brief scene showing a single oil-coated pelican flailing through a ship is enough to effectively communicate the severity of the impending ecological disaster (there was an audible, horrified reaction to the bird in the audience).

But the focus is on the people, and again making the right choice where Sully made the wrong one, Horizon looks for the helpers. The situation on the rig is cataclysmic, and the film follows a group of crew members who forgo a spot on the lifeboats in order to make sure everyone else is evacuated, and then try to get the rig under some semblance of control before the pipeline ruptures, causing a leak. (Spoiler alert: They don’t.) Mark Wahlberg takes the top spot as Mike Williams, the chief electronics technician, and he’s fine. He’s Mark Wahlberg—you know what this kind of performance is, coming from him.

More interesting is Gina Rodriguez as Andrea Fleytas, the only woman in sight aboard the rig. Rodriguez is immensely appealing on screen, and Andrea comes across as a smart, tough woman excelling in a heavily male-dominated industry, though she does get relegated to damsel status by the end. And Kurt Russell is appropriately grizzled as the rig boss, “Mr. Jimmy”.  John Malkovich also pops up as a smarmy BP executive who is basically the movie’s bad guy, and a constant reminder that this was a preventable tragedy.

Attached - Mark Wahlberg at the London premiere of Deepwater Horizon earlier this week. 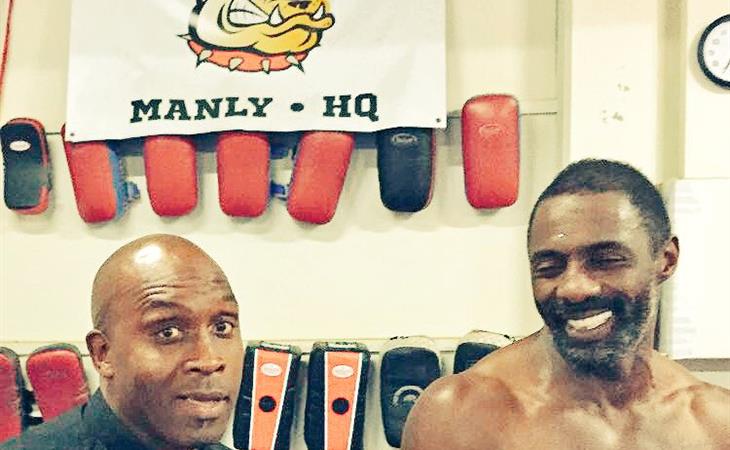 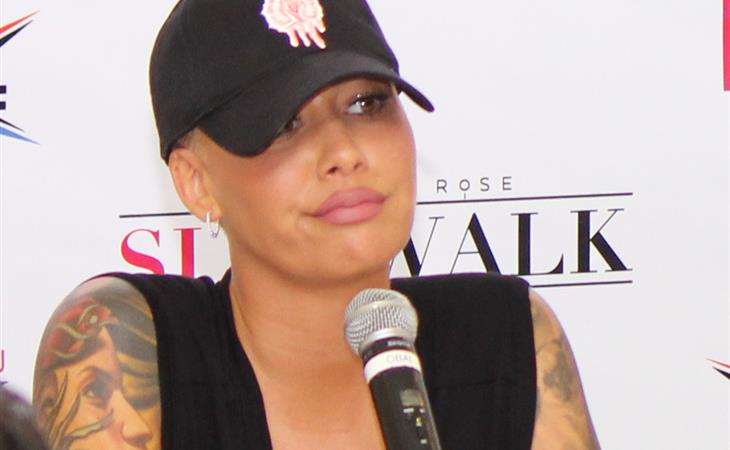