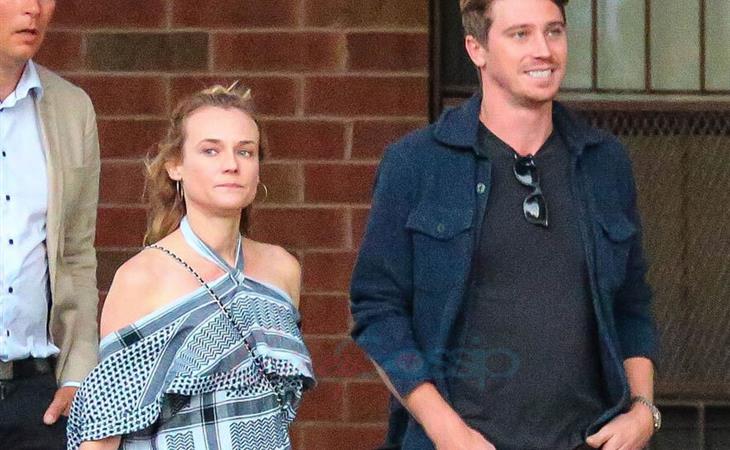 Diane Kruger and Garrett Hedlund went out for dinner together on Monday. After dinner, they hit up another bar for a drink. Since two very attractive famous people can’t be friends, we must now discuss whether or not this is good for gossip.

Twelve years ago, Diane and Garrett were both in Troy. I don’t remember if they had any scenes together. Pretty sure they didn’t because Garrett was Brad Pitt’s protégé and Diane was on the other side, with Orlando Bloom. Still, this establishes how long they may have known each other.

As you know, both came out of serious relationships this year. Garrett and Kirsten Dunst broke up a few months ago. And Diane and Joshua Jackson officially ended their thing after 10 years just this summer, although it had been coming to that since late last year when she was rumoured to have been grinding on Norman Reedus at a dive bar while Joshua was travelling. 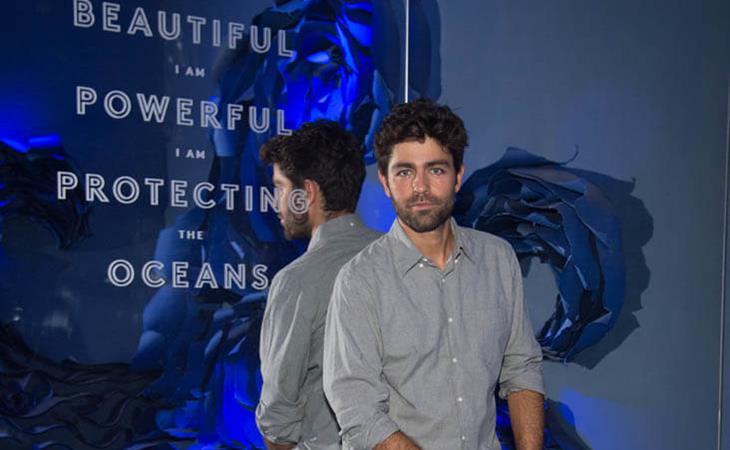