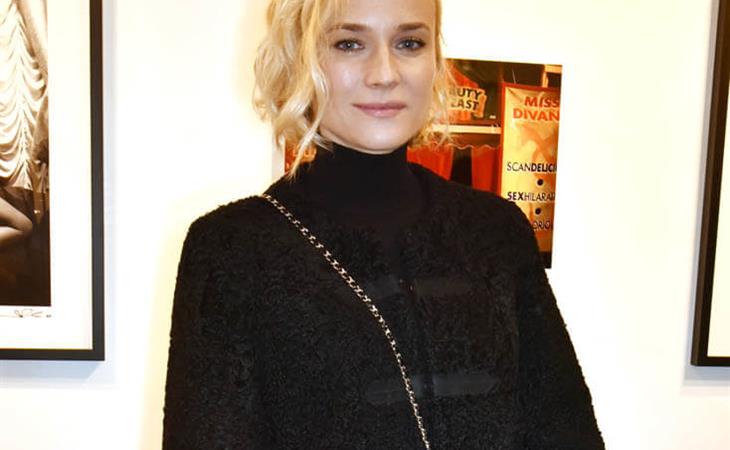 Exactly a year ago, Joshua Jackson was travelling the world. And Diane Kruger was in New York, with Norman Reedus, where they were busted allegedly hooking up at a dive bar. Witnesses told the NY Daily News that she was straddling him and that they made out while holding hands. Diane denied that she was cheating on Joshua Jackson. And she was seen with Joshua at the beginning of this year and again in the spring. By summer though they announced that they’d ended their 10 year relationship.

And now, exactly a year later, Diane’s in Paris, supporting Norman at the photo exhibition for his book The Sun’s Coming Up… Like A Big Bald Head. Of course other friends were there. And it wasn’t super obvious that they’re together. But.

It feels like they’ve been dancing around it for a while, so can we stop pretending now?

Also, ten years ago, I get it with the Norman Reedus heats. But right now, specifically last night? REALLY????????