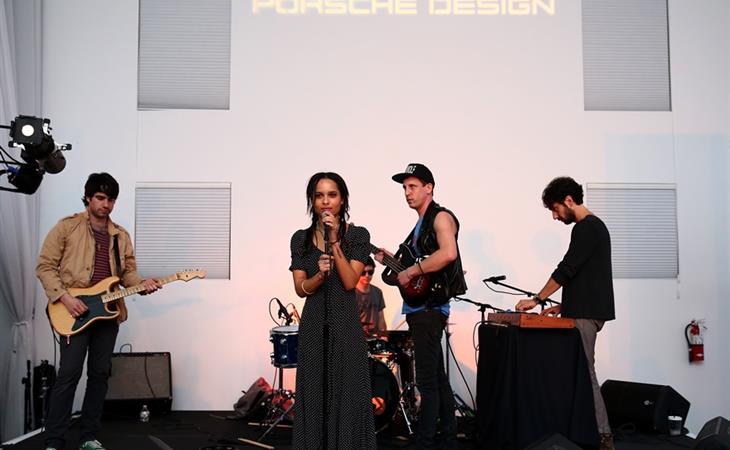 Doesn’t look like Drake will be single for the holidays. As you know, he and Zoe Kravitz have been dropping all kinds of signals that they’re happening. Click here for a refresher.

It’s not a signal anymore…

Here’s what Drake posted on Instagram last night with the caption “This f-cking guy”. And while you know I Gossip Genie for him to be get back with Rihanna, I can’t say that I’d do any different if I were him. It’s Zoe Kravitz. It’s not a downgrade, not at all. And that’s not easy. Almost everything is a downgrade after Rihanna. Drake’s found an exception.

He’s been touring – his last show appears to have been on Monday. So, presumably, she’s been spending time with him on the road. Road Love = Real Love. It’s on.

Here are some shots of Zoe performing in Miami at Art Basel a couple of weeks ago and attending the Aby Rosen & Samantha Boardman Dinner in Miami Beach a couple of nights later. 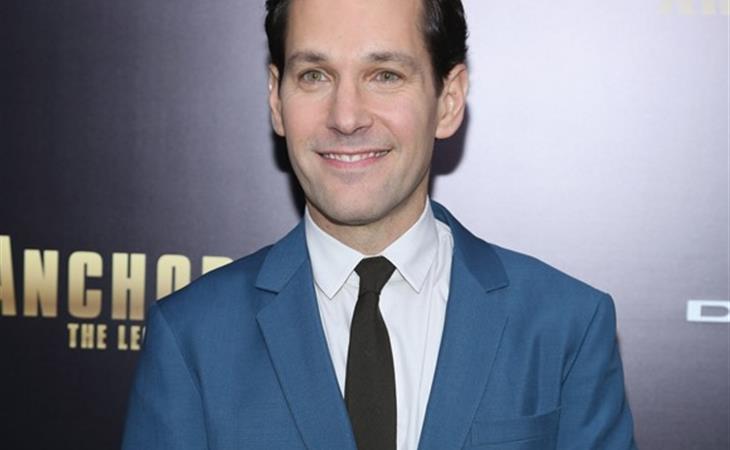 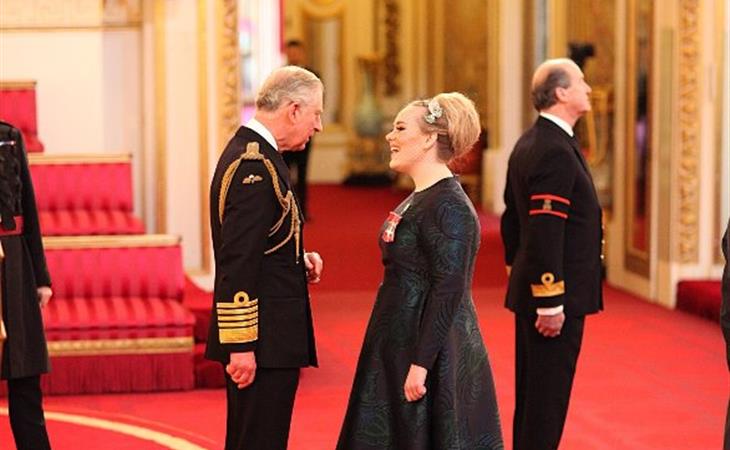