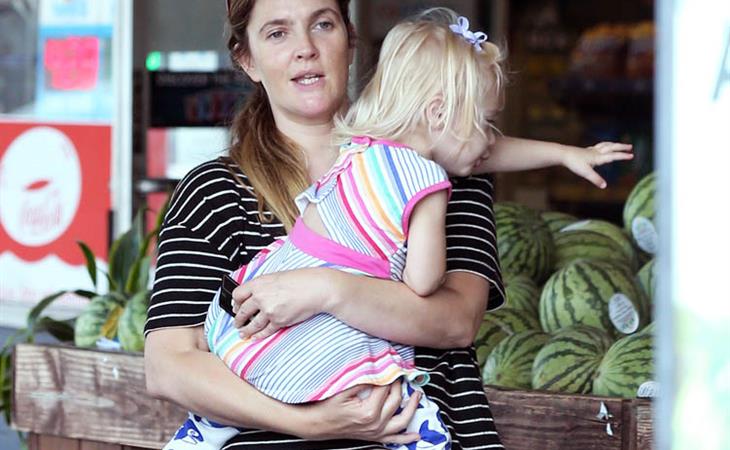 Variety reported yesterday that Drew Barrymore may be in discussions to host her own talk show. It’s early and there’s no deal yet but supposedly there’s been interest and, if it goes forward, Ellen DeGeneres would be one of the producers. Maria wrote about Drew doing a cooking segment with Ellen and Martha Stewart last year. The video is below. Martha didn’t seem all that impressed. But Ellen clearly was.

Drew is a lifestyle celebrity now. She herself was an executive producer of a reality cooking show competition called Knife Fight. She posts pictures of her own cooking on Instagram. She has a line of makeup. And her own wine. And she could certainly attract high profile guests. What is it like when Drew and Cameron Diaz get together? Will there be a salad-off if Gwyneth Paltrow comes on and they compare kale recipes? What would it be like if Drew had to interview Kristen Wiig, ahem? We might be able to watch it on TV from our living rooms!

I am one of the co-hosts of a daily talk show in Canada called The Social. So I feel like I have some experience in this area. It’s a major commitment that’s different from, say, the kind of commitment on a movie set, where it’s concentrated work for a few weeks, and then it’s done. A daily talk show is being (a heightened version of) yourself, not a character, every day. It’s being exposed every day. It’s being “on” every single day. Definitely a different gear than most actors are used to. I’m interested to see how that might look on Drew Barrymore. 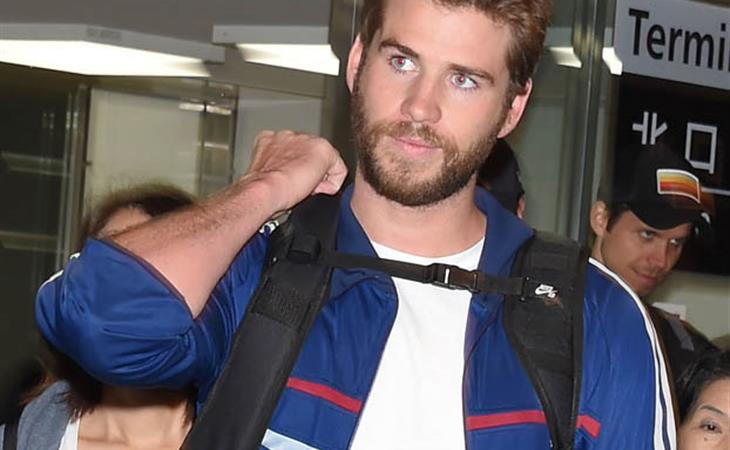 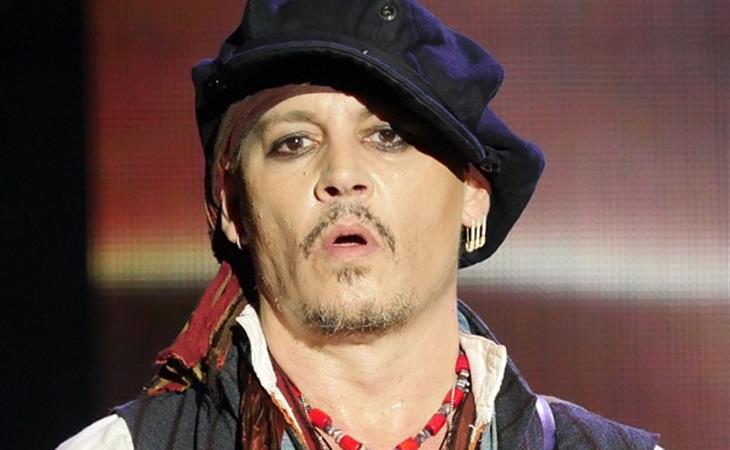