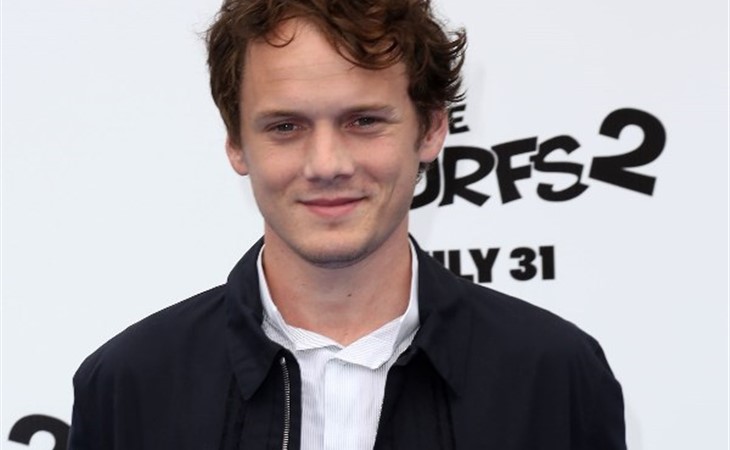 Duana Names: My Turn Next

Hi Duana,
This seems to be the hot topic for you these days but I really need help with boy names. My husband and I are expecting our second in December. While we don't know and won't find out what we are having, I am convinced we are having a boy, which is mainly because I am completely stumped and stressing out over boy names!
My husband named our daughter, and it is the most beautiful name - Cecily. Now it's my turn to name Baby #2 and I'm feeling the pressure. I have already decided on a girls name, Hazel. For a boy, I have a few options floating around - Morris (a family name), Casimir or Ansel - but I haven't landed on one. As you can probably tell, I like the more traditional but unusual names. I think they go well with our Ukrainian last name.
Can you help me?
Many thanks!

Oh man, Cecily is the most beautiful name. Shout out to my friend who has always loved it but never had the opportunity to use it, who will be reading this with envy.

So, tell your husband he did a good job. But just to clarify, does this mean you each named one child exclusively? Like that you didn’t arrive at Cecily together? If so, what an egalitarian system, and how much self-control must you both have not to get in each other’s way? The number of people who envy you has just grown exponentially.

I feel like you’re on the right track for boys’ names though, particularly with Morris and Ansel. They’re both known-but-not-heard, which is an increasingly difficult distinction to land these days; it’s also one that Cecily lives in too, so well done.

Ansel made me think of Hansel, of course, which made me think of Anton. Or Donovan, or Crispin? If you really don’t want to have an ‘n’ ending, which I totally understand, how about Thatcher or Leif (or Liev, but be aware that autocorrect will change it to ‘Live’), or Wesley?

Morris I love, too, to be honest. I’m not sure why it’s not landing for you, but I strongly endorse it. One factor that may be great/may be something to consider is that some (yes, often Irish) people spell it Maurice, where other people think that name is Mor-REESE, which I also don’t dislike. Along these same lines, how about Ambrose or Gilbert (I almost just fainted over Gilbert and Cecily), or even Joachim, a name that I have long loved but that I never see used. Is it your name?

I’m only a little hesitant with Casimir because I think there are pronunciation questions and that it might sound a little extra-twee paired with Cecily, since they have the same number of syllables – but if you truly love it, I don’t think that will become an obstacle, because you’ll be beaming when you say it and people will automatically love it.

Finally, what was the name Cecily might have been if she were a boy? Sometimes if people know the sex before birth they don’t really get into worrying about the other half, and if the answer is ‘Cecil’ then it’s not much help to you, but wondering if there’s something else there to mine?

But I’ll be honest, it seems like you’re circling some awesome names right now, so if you want to close your eyes and point to one of them (or one of the names in this article), you’ll be doing so with the assurance that you’re making a great choice. 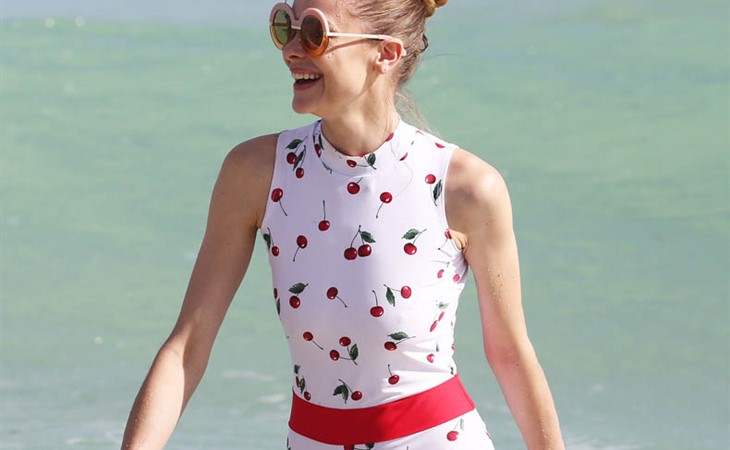 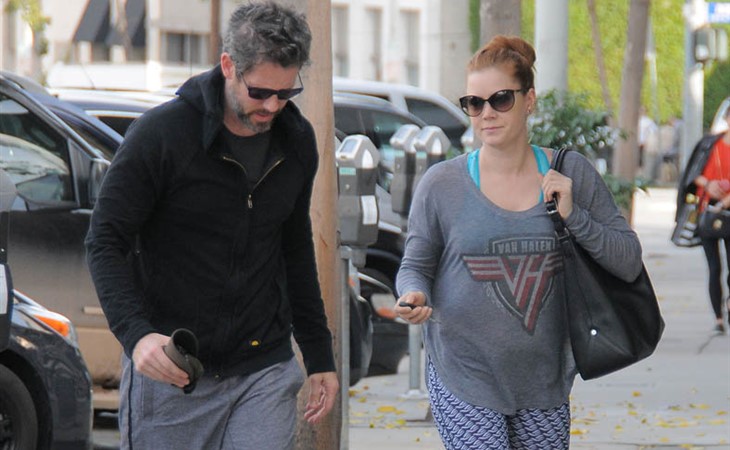