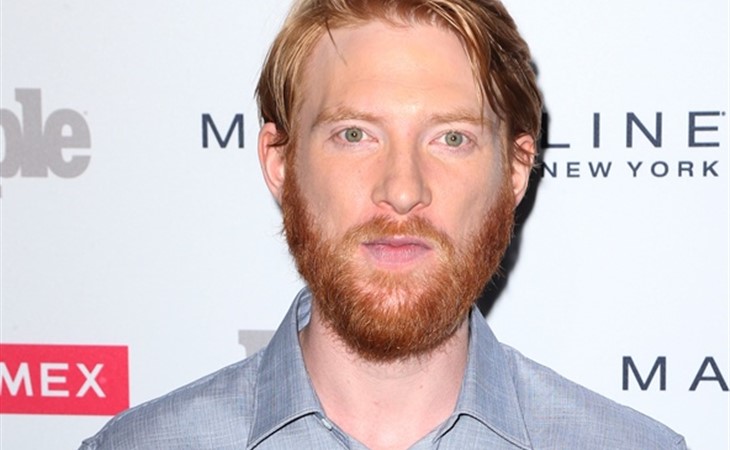 The name thing is not a perfect science. But it’s a single decision that lasts the rest of someone’s life so it is kind of amazing that it works out as often as it does. There are hiccups though, and a couple of them have been in the zeitgeist lately, so I wanted to rant at them today, not solving a particular letter writer’s problem, although many of you have written about all of these.

First of all, the idea that people are naming their children after Instagram filters.
Let me be clear, I don’t buy this at all. It’s a great headline, but it’s just preposterous.  I feel the kind of rage that Millennials must feel when they read yet another disparaging headline about Millennials. (PS – according to some scales, I am a Millenial. This confounds me.)

Think about the people you know who use Instagram. Smart, image-conscious by definition, social people, right? Do they strike you as the kind of people who would name their children after an Instagram filter, with all the other inspiration in the world? Would they let themselves seem that basic?

Now think of the people who created and work on Instagram. Obviously tuned in, intelligent people who are also social and involved, because they see the benefit of an app like Instagram and they’ve made it addictive. Where do you think those people got the ideas for the names of the filters? You think they made them up from scratch?

Or, did they, perhaps, choose names of people and apply them to the filters, just like people have done to strollers and lipsticks for generations? I knew people named Willow and Sierra and Hudson and Aden before Instagram, and so did you. Even Perpetua is firmly in my memory as Bridget Jones’s insufferable colleague. Sure, there are rarer ones like Juno and Amaro – but Milo and Bruno and Otto and Leo are hugely popular, so seeing Juno and Amaro as next in line isn’t so hard.

I know it’s a great link to tweet, but it’s ridiculous, and if you thought about it, you know it is, too. After all, if people took inspiration from such disparate places, there wouldn’t be so many kids named Ella, full stop.

Speaking of ridiculous, did you hear this one? Nutella won't personalize a jar for 'Isis'. Apparently if they print those four letters on a jar, everyone will think Nutella supports terrorism? I have no idea what they must be thinking. This is yet another reason why J.K. Rowling is such an astute chronicler of human behavior. Like ‘Voldemort’, saying ‘Isis’ is not going to make them appear. We know this, right? That it was a name before it was a terrorist organization?

This isn’t an isolated incident, by the way. Here’s a letter I got from the mother of an Isis…

It’s the adults who suck…virtual strangers who hear it and have to comment “oh how unfortunate”.
What do I say to that? Usually I say, “I’m so glad you pointed that out! Luckily we named her with love and not after a terrorist group!”  That usually does it.

Ugh. How are people this stupid? The mother also says that the kids at school are more circumspect, like “Hey did you know your name is…?” But it’s the adults who are making horrible comments, as though they didn’t realize how situations like this happen. As though perhaps the parent who chose the name which currently has an unpleasant association were…what? Neglectful? Not psychic enough to see that in the future any name might run into some trouble?

Don’t do this. Yes, of course names are important. But please don’t get so hung up on them that you think you should change your kid’s name if he’s associated with a jerk in a popular book, or start saying ‘Freedom Fries’, or dislike your son’s girlfriend because she’s named Desiree and that sounds sexy to you. Don’t be the people that we forward links about, okay?

Finally, just so it doesn’t seem like I’m without blame, I could swear up and down that I’ve heard people pronounce the M in 'Domhnall'.  “DOE-m-nall.” But I have been very gently corrected that, at least in Ireland, it’s ‘DOE-nall’ (which is also, more logically, spelled ‘Donal’). I should have known, because of the ‘mh-as-v’ principle.

There. That’s everything. I feel better. 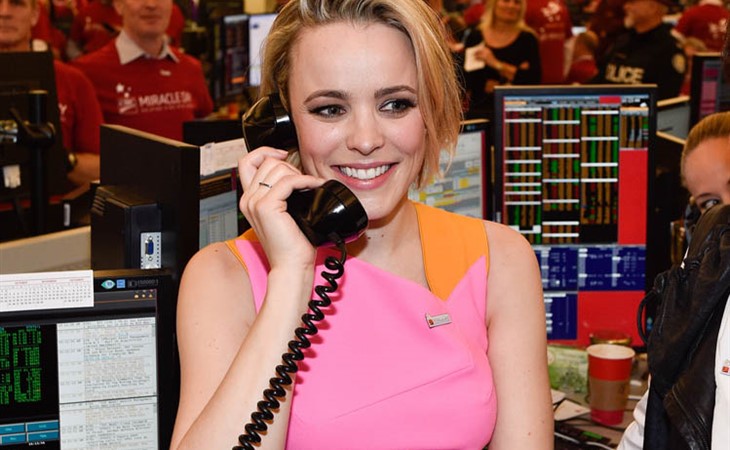 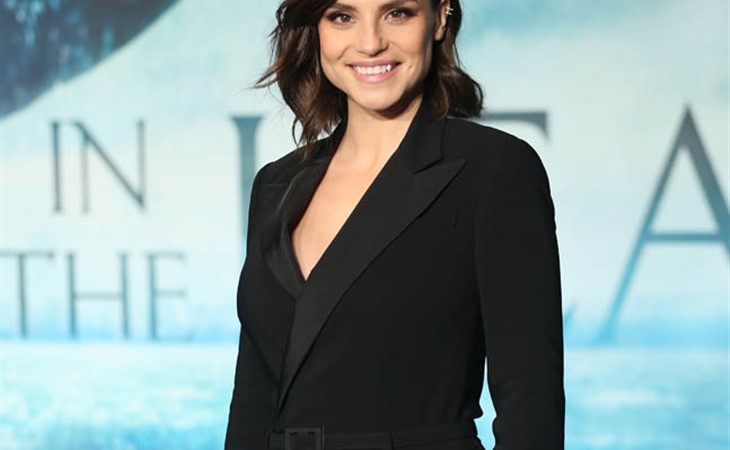