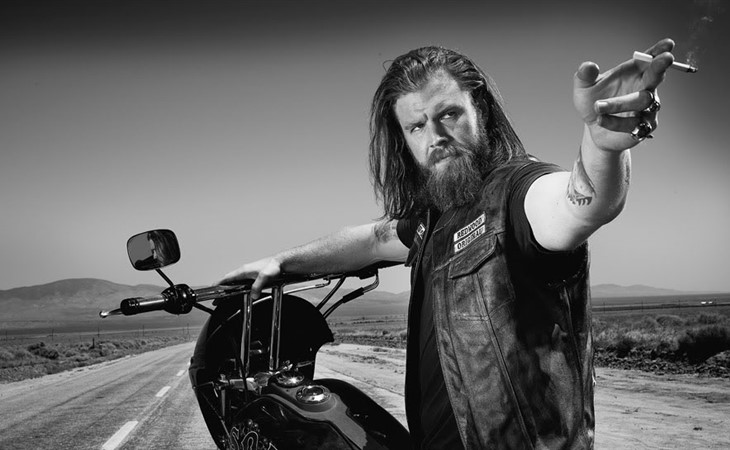 Duana Names: On Emergencies and Opie

I am due with a baby in two weeks(!) and my husband and I need your help. We do not know the gender. If it's a girl we're pretty sure she will be Ruby, but it's boys names where we get stuck! Names we kind of like (but not enough) are Oliver, Kai, Arlo, Leif and Opie. The name has to go with our toddler son's name, Henley Roy. I reallllly like the name Linus but every time I bring it up it's met with eye rolls. Middle name will most likely be Richard and last name is fairly common ending in -son.

Whoa, now. Okay. They’re rolling their eyes when you tell them about Linus?

Have you said OPIE?

Okay, look. You know how in skating they throw out the highest and the lowest scores? Or they did before all the scandals? I wonder if that’s what you should be planning here. Throw out Oliver, which belongs to a much more common class than the rest of your choices, and please, please throw away Opie. I …you’re right. You don’t like it enough. I’m glad you don’t like it enough.

On the other hand, I don’t mind Linus at all. I think it’s kind of great. Linus and Henley are a less-trendy take on Silas and Henry. Why not? Also, if you love it, this is why you don’t tell people your baby names, people! But then, you’re in need and I’m not your mother so I’ll dispense with the lectures.

Instead, let’s look at your almost list. Kai, Arlo, Leif. All right on the fringes of unusual but not unheard of. There are lots of places to go from here. You like a shorter name and a lot of vowels, so how about Ezra? Or Amos? Both light, vowel-filled, fun. Trent, on the traditional side? Asa on the less-so? I would say if you want to get on the Asa boat for boys, now’s the time – it’s very soon going to become a girls’ name altogether (sorry, that’s maybe blasphemy, but it’s true) so get in while you can.

More traditional than anything you’ve asked about but still in the sweet spot sound-wise is Simon. Simon and Kai sort of sound the same to me in a weird way. If that’s not it, and I understand why not, how about Caius? Luca? Ambrose? Nico? I love the lyrical, vowelly feel you want as a balance to middle name Richard, and love that they don’t match Henley too closely. Or Bruno? It’s been a little too long since I pitched Bruno. Bruno and Henley!

Okay, you’re literally due any minute. Breathe, let it come to you (not Opie). Let me know! 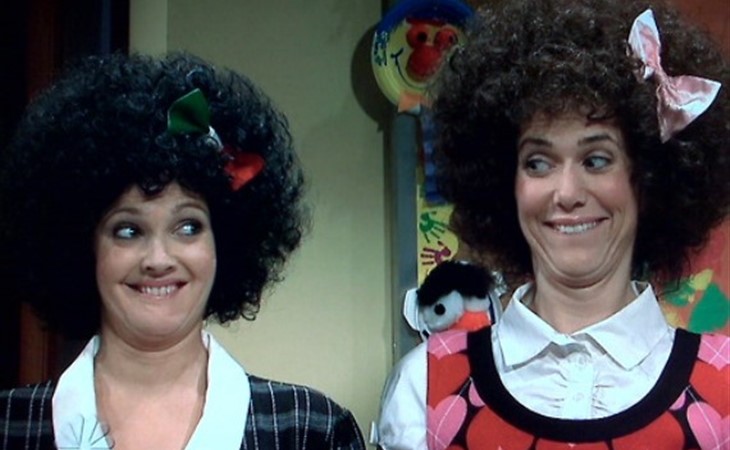 Sasha Answers: Backstabber at my wedding 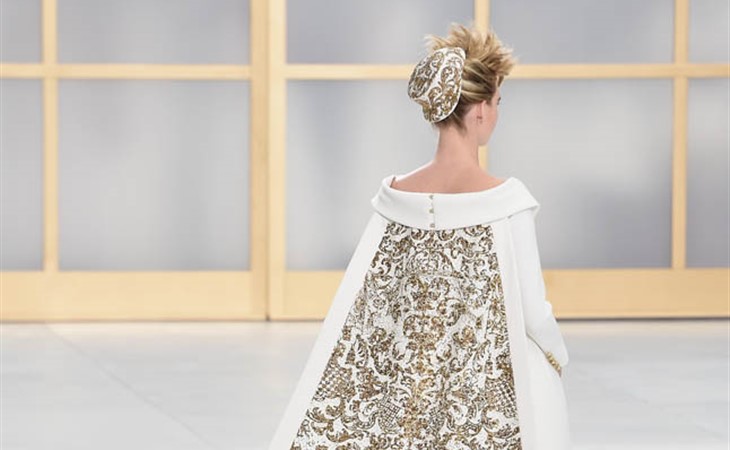