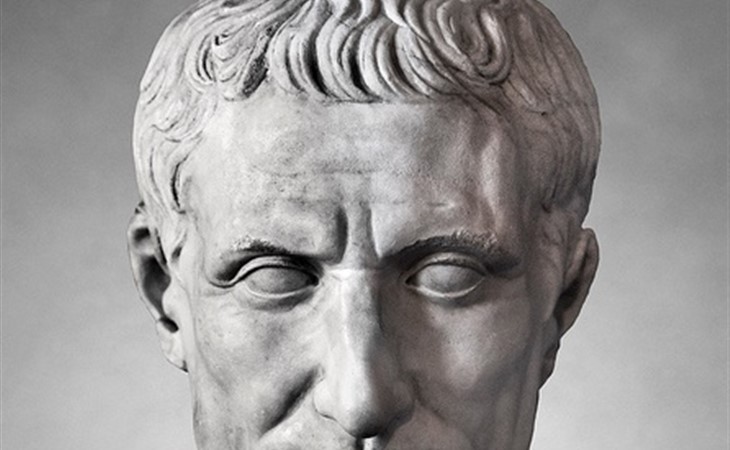 Duana Names: Rome It Up

I am due with our first baby in about 6 weeks and am in desperate need of some help with a boy name. We are keeping the sex a surprise, and have been decided on a girl name for months now. For some reason, we are getting no where with a boy name. As someone that has a pretty unique name, I would love for my kid to not have an overly common name as well. I am a big fan of the name Damien, but my husband is not 100% on board. His current favorites are Julian and Lucas/Luke. I am not a fan of Julian at all. I do like Lucas/Luke, but am worried it is just too popular. I do not want a name that will clearly identify with our baby being born in 2015. I would love to stay away from a name that is going to be trendy. Other names that we have considered and eventually ruled out are Atticus, Ezra and Alexander. I prefer names that don't automatically default to a nickname. The middle name will be James, last name is German - 3 syllables.  I would love your thoughts on our current frontrunners, as well as some additional suggestions.
Thanks!


You know by now that there aren’t usually names that are a slam dunk fit to the exclusion of all else, but usually a collection of them, a triangulation based on the preferences you have. In this case though, I knew what it should be as soon as you said you like Damian but hate Julian, and that your partner likes Lucas and Julian.

No? It’s perfect! It’s an exact balance in the middle of all the things you like!  But it’s not the only reason I suggested Roman names. Atticus and even Alexander put me in that direction as well, so here are a few other suggestions that have the right sounds, but aren’t too popular.

Before we begin, I’d like to say that I am a strong proponent of Ezra, don’t think it gets enough play, and would love to hear it on your son.

But I think you should go Roman/Latin, frankly, and the first thing that comes to mind is Caius. Caius James Lastname. Or maybe you’re even so into that you want to go all the way to Cassian or Caspian.  I can hear you telling me it’s too much. So okay, we dial it back and you go for Felix. Of course it’s common, of course it’s not Caius (or Gaius, which I’m even more into today because I just saw Amy Schumer’s awesome FNL homage which I will not call a spoof), but it’s great.

I found Esai, which is of Hebrew-Latin origin, and I would like to name several babies with this name, scattered geographically around the country so it doesn’t become too overpopulated. Or you could go with Adrian, or Marcus, or August. I mean, all of these are places you already are, you know?

As for Atticus – it points you in this direction, there’s no question there but it is SO SO SO SO early-mid 2010s. Shockingly so. So um….don’t do that. If that’s what you care about.  And let me know! 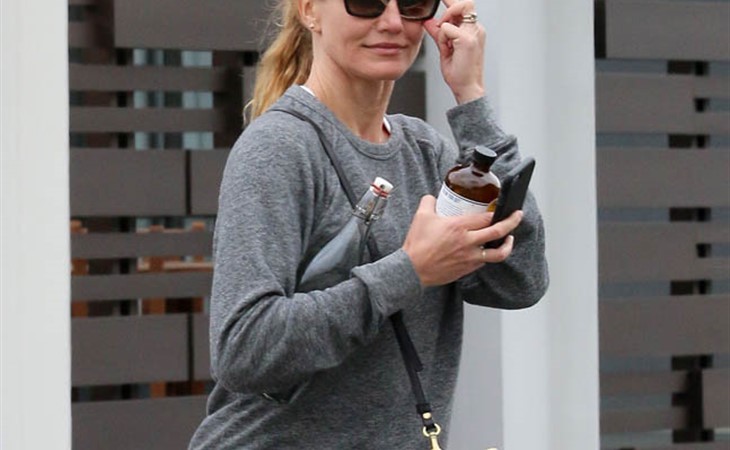 Smutty Fitness: Core for down there