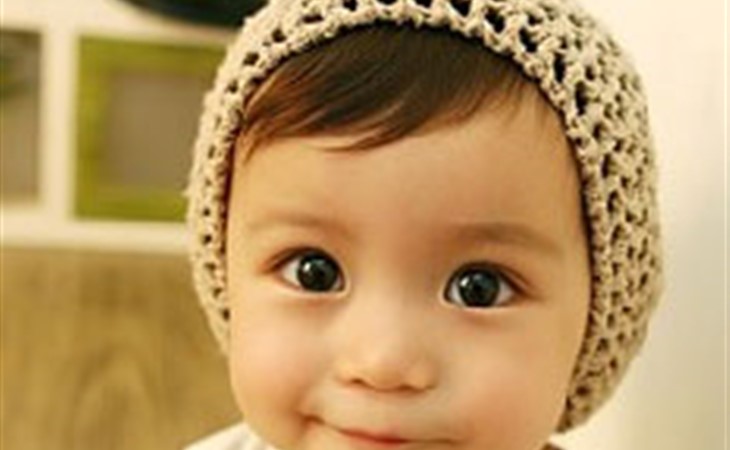 I am currently pregnant with our second baby and we have chosen to not find out the sex of the baby. For some reason I have no trouble coming up with girl names but A LOT of trouble finding boy names that can stay on our short list. It's a real problem. The two main causes of the problem are that all of the names I truly love have been used by someone be know, and the other problem is that the style of name I like is increasingly popular and we don't want to pick a super popular name. (Which we did for our first child because we loved it enough not to care but don't want to do that twice!) To give you some direction with the names that I really like and cannot use.... Caleb, Beckett, Noah, Henry, Beau, Parker, Luca… To name a few! Please help me!


I’ve gotten the above letter enough times that I thought it would be good to set out a set of rules. Unquestionably it’s hard to name boys – the names all seem to be too used, too familiar, or else they are ending in “n”, or else they are way the hell out there like Evinrude.

So these foolproof rules will help you figure out how to name your son (but still keep writing me letters because I’m nosy):

1. Obviously eliminate any names that are your friends’ kids’ names, but also homonyms.

I am may be overly strict about this, but it’s for your own good. If your friend has a kid called Henry, just do yourself a favour and don’t call yours Harry. Two towns over and you see each other every 18 months?  Okay, do it, but if you spend most weekends together at kids’ soccer, you’re going to be disappointed when everyone calls them “Harry and Henry, Henry and Harry” all the time.

2. Go outside the number of syllables you think you want.

Sometimes we get stuck in a feedback loop of “Caleb Beckett Noah” – all with the same number of syllables, all the accent on the first, they blend in – even though on the surface they seem different. Go away from these. Consider names you never would – Solomon, Wilburforce, Demetrius, Royce, Blake, Arturo – in order to realize that hey, maybe you like Wilbur, or maybe Wallace is not your speed, that Royce is weirdly corporate but Elroy makes sense to you, or that actually Blake makes you think of Lively which makes you think of descriptor names which makes you think you should name your son Wilder (I love Wilder, but there are a lot of them toddling around the age of 3 right now. Be warned).

Of course Walter doesn’t feel like a baby’s name, because nobody is calling a baby Walter. Until you do, and it does. Ditto for Morris – God I would love to meet a baby Morris (or Maurice, if you’re Irish)! Bertram is old fashioned but Bertie would be wonderful, Ignatius seems just so out there, but you know you’d die to have a little baby Iggy in your house.

I know some of these name suggestions sound farther away from the sleek-and-trendy names you’ve outlined that you love and can’t use, but I think that’s the point – embracing an underused name can make it part of that trendy class. If you’re really stuck though on a ‘slick-two-syllable “good looking” name’, I would submit Nico, Oscar (obvs), Iliya, Linus, and Bartholomew, because the world needs more Barts. Sasha’s INTO IT: Dermalogica Hydramist