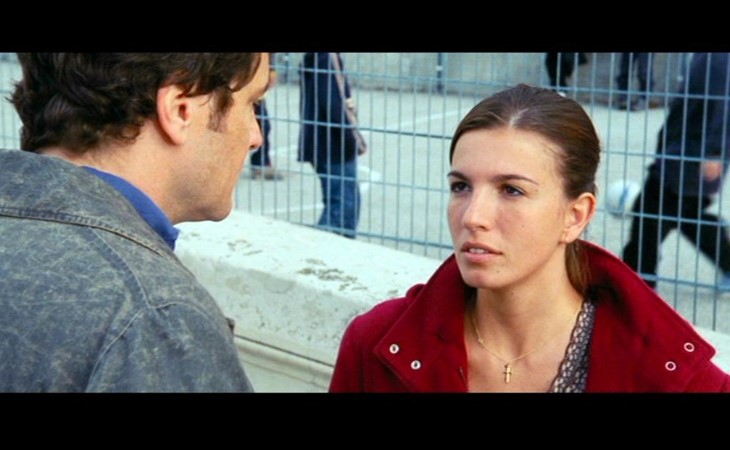 I need help finding a name for my baby girl, due mid-April. She is my first, and most likely only, biological child, but I help raise my boyfriend's two children (a girl and a boy) from a previous relationship. Baby's last name will be a two syllable (Polish, I think?) name that starts with an M. Son's name is an extremely popular two-syllable biblical name; daughter's name also has a Hebrew origin, but I think she was named after the botany term, so the similar name origins are just coincidental. I'm pretty sure that this will be my one shot to name a child. I prefer the pretty, old-fashioned British-y names that seem to be rising in popularity right now (Cordelia, Genevieve, Emilia, etc.). I know you advocate the importance of sibling names "going together," but I feel like the two existing siblings names don't exactly go together anyway, and they're not in the style that I would choose, so how important is it to try to match names?

I would like to name her after my deceased mother somehow. My mom's name was Maureen, which you are totally right, is so 1950's, and I don't feel is quite right for a comeback yet (Fun fact: mom was one of eight children. Grandma was named Mary, three of four girls were named Mary, Maureen, and Moire. Somehow my grandparents resisted giving the boys variations of the same name). I also don't want to use Maureen as baby's last name will also start with an M and I don't want the alliteration.

After searching through name lists I found a name that I think I really like, but I'm not sure I'm brave enough to pull the trigger on: Aurelia, pronounced the Spanish way Oh-rell-ee-uh. It calls back to Maureen with the "aure" (kind of a stretch, I know) and as the female version of Oriole also satisfies our hippy, outdoorsy side without being to precious. I love the way it looks on paper, but I'm not sure about the sound. I'm afraid she would have to spend her life explaining the pronunciation (and also battling punks who want to call her Aureola). Aurelia begs for a nickname, but I don't like any of the potential nicknames that I can find or think of: Aura, Aurie, Lia. Rory is okay, but not my favorite.

So, what I need help with is either nicknames for Aurelia or alternatives to Maureen that don't start with an M. Or names that are my style, but go with our existing childrens' names. Help me please!

I know that the first paragraph of this letter ends with ‘how important is it anyway’, but the fact that you’re writing in and mentioning your baby girl’s siblings means you’re thinking of them in some form or another, and that’s so lovely and so important. The names may not wind up sounding like they’re perfectly matched out of a storybook, but the kids will know that you considered all three of them, and that’s not a small thing.

I love that you’re thinking of your mom, too. I would love it anyway, but I’ll admit to bias because my mother’s name is Maureen, and all her sisters are also variants of Mary, and she was one of 11 children. (Lainey: There’s more about this in Duana’s book, The Name Therapist, click here to buy!) For what it’s worth, I met a mid-20s Maureen last week, we talked about this very topic, and she invigorated the name for me. I think you and I are particularly inclined to think of it as a mom’s name for obvious reasons, but if you changed your mind on the alliteration of it, it’s kind of cute. My mother, like yours I assume, has been variously nicknamed Maura, Molly, and Momo, in case one of those speaks to you.

I agree with you that Aurelia is beautiful, and also that it’s so delicate you almost don’t want to put it in the hands of brutes. I can think of a couple of other nicknames – Rella, Ali, even Orla from the other day (wrapping in an Irishness, which you haven’t said you need, but which I assume because of all the Marys!), but I do think it might be a shame to use the gorgeous Aurelia and then never use it, you know? You could also try something like Leelee, but it’s so patently a nickname, you know?

Alternates that might prove a little easier are Aurora (you really have to work to get ‘areola’ from that one), Oriana, which brings you closer to the ‘Oriole’ origin and gives you the incredibly cute nickname ‘Ori’,  Coralie, or Dorothy.  Alternately, spinning from Maureen, you could go with Irene (sure to come back now that Iris is on its way), Leonine, or even Nina. I mentioned a few weeks ago that I knew an Eileen who went by Leenie – feel free to be liberal in this way, particularly if it leads you to Mimi or Miri, nicknames for Miriam which is a version of Mary, which…okay, fine, I’ll stop pushing you toward M names. Reenie? Rena/Reyna, a beautiful, rare-but-accessible name that is lovely on little girls and grown women?

I am dying to know what you choose, and so will my mom be, when she sees this.  Let me know! 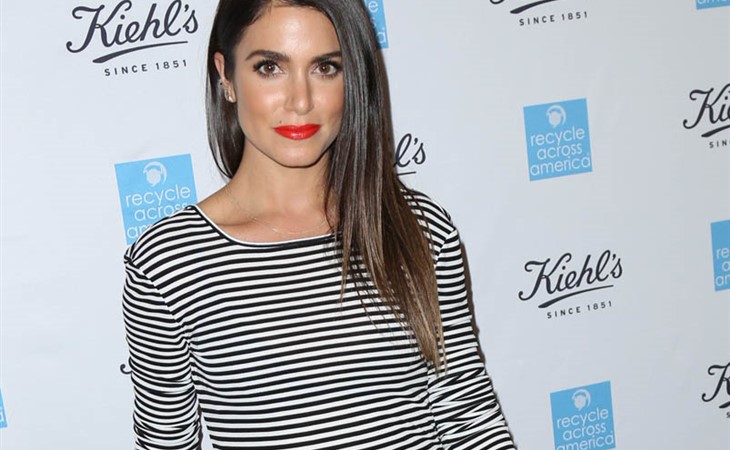 Nikki Reed's stripes and side buttons 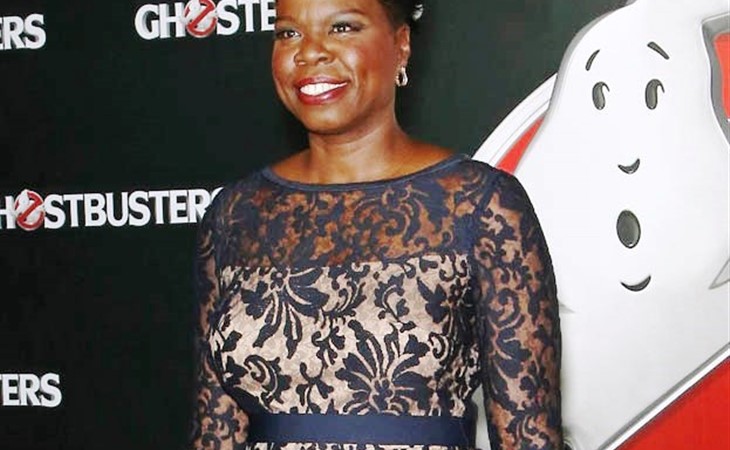