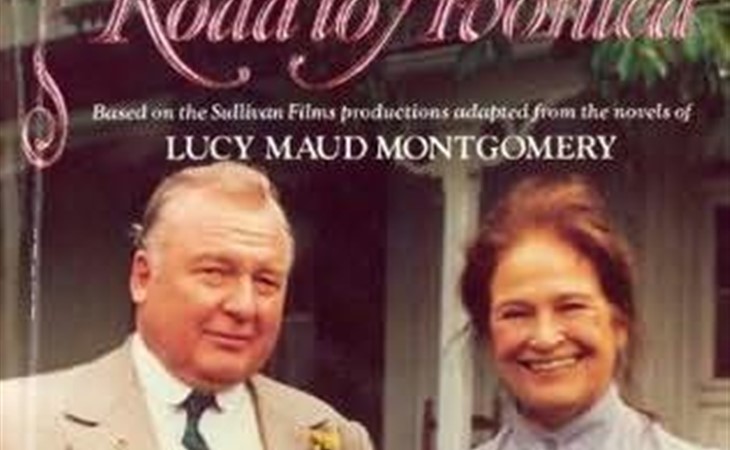 My due date early March, and my husband and I are excited to be welcoming our first baby; a boy.  However, even with 3 months to go I'm feeling stymied in the name department.  There is nothing we LOVE. Nothing getting us fired up. When it comes to taste my husband is very pedestrian; he can't stomach anything too 'weird'.  I am a little more flexible but have noted that my boys names are far more 'main stream' than any girls names I brainstormed pre-ultrasound.

We have a Mac-lastname and like the idea of staying the Scottish/Irish/Welsh/English family.  However, our 'top pick' so far is.. Nathan. We like it. It is solid. Common but not maybe super 'buzz-word' right now?  Other names on our list include: Thomas, Duncan, Rowan. Husband has dismissed: Theron, Franklin (family names).

Here's the caveat:  I have taught at an all boys school for over a decade. I teach middle and senior school classes and have, over this time, run into a variety of young men both awesome and nightmare-ish.  As a result the field is narrowed. There are some 'no-go' names for me as a result (Sean, Michael, Sebastian....Sean and Michael were brothers by the way <shudder>).

What I'm hoping you can help us with is an infusion of originality:  We don't want our boy to be one of many in his class (Liam! Aidan) or to have a 'made up' sounding name (Kaden).   I know you have some names in your roster that we are missing out on that are going to fit the bill of solid and unique without being dismissed as 'weird' by my husband.  Please help us with your fresh eyes! We would appreciate it so much!

Ah, the teacher’s curse. I don’t know as many teachers as you’d think based on the fact that everyone knows teachers – but every one I know has this. Names that shall not be spoken, let alone considered, because they are so terrifyingly linked to a demonic child. I’m glad I’m not a teacher because I can’t believe some of the gorgeous names that have been ruined in the name of educating thankless brats.

As a side note, chances are you’re too young to have taught my husband Michael and his brother Sean, but HEH.

Nathan and its incredibly affable brother, Nate, are weird outliers in that they don’t necessarily tell an accurate picture of the incidence of said name. What I mean is this – there aren’t going to be ten of them in a room, by sheer distribution, but because it’s such a pleasing name, you might live in a pocket where there suddenly are 10. There’s nothing to do about this, it’s not a surging name that has to be avoided, just one of those things that happens.   It’s like if you work at a place that has four Angelas. It’s common but not that common, thus it must have been kind of an unusual confluence of similar thinking about names.

But in terms of avoiding that, you want to stay away from trends and also from old-man names because those are a trend on their own.

I’ve been nursing a real thing for Gregory recently. I don’t know why, as it goes against the Adam-Kenneth-Mark 80s boys names that are so exhausted, but there’s something about it, even allowing for the eventual boring-ization that is Greg. Maybe if you choose Gregor instead, there will be less need to shorten to Greg? Gregor – it’s lovely, right? Or maybe you want to go with the British pronunciation of Geoffrey? I know it’s anglicized Joffrey, but if you could use that gorgeous G-E-O, why not?

Then I start to think about other sort of names not popular enough to have garnered a bad reputation. Elias is the kind of name that belongs to a boy and a man, and it’s formal enough not to appeal to everyone while hopefully not tripping your husband’s weird-wire.

I like the names you have on your list – I know one 7 year old Thomas and I’m certain he’s the only one he knows – but I have to warn you that Rowan is so, so firmly a girl’s name and getting more popular. There are guys who have survived being named Kelly and lived to tell the tale but you should still know.

Nolan? Donovan? Gideon? Calvin is creeping up in popularity but you might still have some time to get in there with it feeling fresh. Hey, what about Drake? Drake McSomething?

Finally, if you go with Duncan, which I adore, be aware that I will always think of “The Materializing Of Duncan McTavish”, because apparently this column can always do with another Avonlea reference. 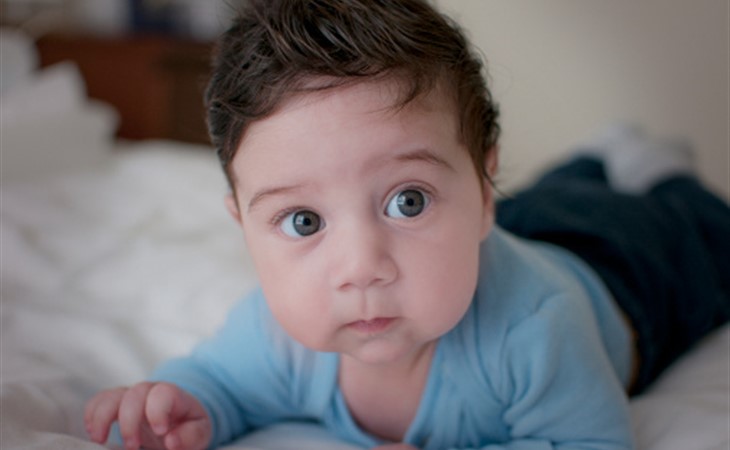 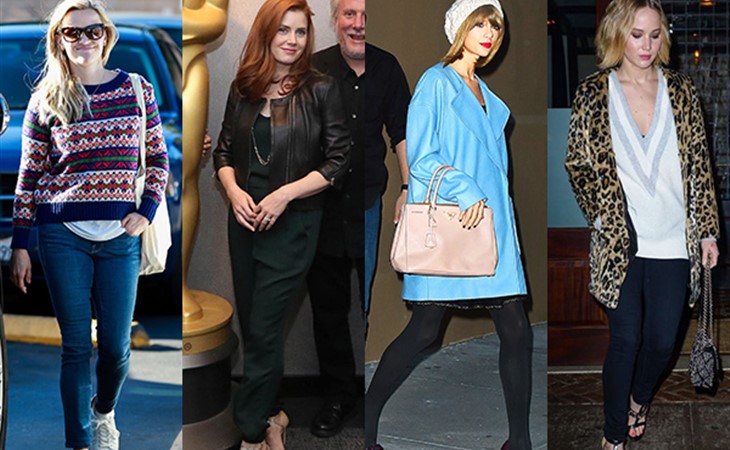