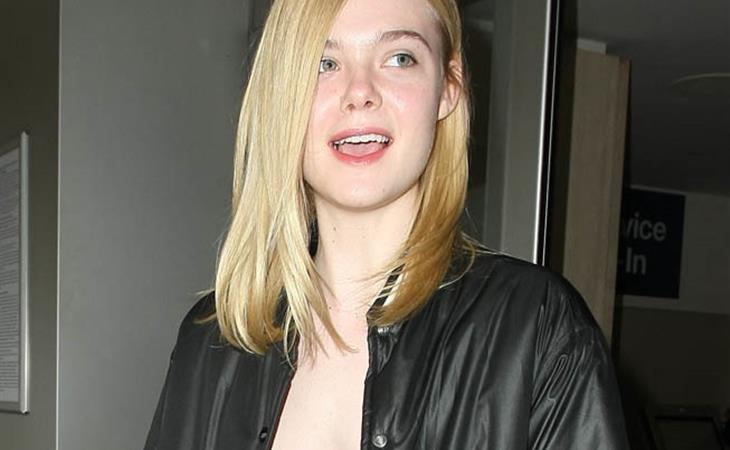 Elle Fanning in The Neon Demon

Nicolas Winding Refn is a filmmaker who lives on the line between art and trash, and his new film, The Neon Demon, is built firmly on that line. A horror movie in the giallo tradition, The Neon Demon is equal parts art film and B-movie schlock, with the dreamlike underpinnings of a fairytale. It’s a film about youth, beauty, desire, and attention, and it has a surprisingly strong streak of feminism running through it. And though it’s not nearly as aggressively unpleasant as Refn’s last film, Only God Forgives, The Neon Demon is not for the faint of heart.

Elle Fanning stars as Jesse, a teenaged model newly arrived in Los Angeles and an instant hit in fashion circles. She quickly makes the acquaintance of Ruby (Jena Malone), a makeup artist, and two other models, Gigi (Bella Heathcote, Pride and Prejudice and Zombies) and Sarah (actual model Abbey Lee, Mad Max: Fury Road). The plot is pretty standard to start, with Gigi and Sarah acting as frenemies, bonding with Jesse over their shared status as models, but also jealous of her success and the way everyone is immediately infatuated with her. “What’s it like to be seen?” Sarah asks, and Jesse responds, “It’s everything.”

There’s a mannered feel to the performances throughout Demon which some actors handle better than others. Fanning glides effortlessly between childish ingénue and assertive woman, and Keanu Reeves is so aggressively cast against type that he’s basically done acting the moment he shows up on screen. Malone is also very good, but Heathcote and Lee struggle at times with the almost stilted rhythm of Refn’s scenes. Lee redeems herself by the end with some flawless line deliveries, but Heathcote never seems comfortable.

Refn, along with cinematographer Natasha Braier (The Rover) shoots Los Angeles as a neon nightmare with gorgeous views. Refn uses his trademark bold neons throughout the film—he’s colorblind and has to saturate colors in order to better see them—and on a purely aesthetic level Demon is stunning to look at. Even the grotesque images are striking—an eyeball has never been so well lit.

The art house elements of Demon are obvious, from the glossy, perfectly framed neon visuals to the haute couture—borrowed from fashion houses like Schiaparelli and Yves Saint Laurent—to thematic touches like the presence of predator animals strewn throughout the film. Jesse is surrounded by creatures that want to eat her from the moment she arrives in LA.

But the trashy side of Demon is equally apparent, led by Cliff Martinez’s pulsating, electronica-heavy score. It’s reminiscent of his work on Drive, but the Demon score leans more toward the “ominous tones” side of modern film composing. It’s a beautiful score, though, and a striking soundtrack compliment to Refn’s visuals, which draw references from Italian gialli and exploitation cinema of the 1970s. He’s careful with his central subject, though, and Jesse, essentially a slab of meat in the beauty market, is not an exploited figure. Likewise a rape scene is handled with restraint, although it’s still pretty brutal. Even the necrophilia is more emotional than shocking.

If you’re not getting the picture, Demon is a graphic film. Refn goes for some deeply upsetting beats and lands everyone one of them, but Demon is also surprisingly funny. It’s a bleak film about the inherently destructive nature of beauty and youth—everything alive is dying—but there are real jokes dropped in the midst of the horror and despair. And Jesse is a female protagonist with surprising agency—she owns her own vapidity and limited talents, and asserts her right to be both expressly sexual and chaste. The film is very concerned with how women adapt to a world inherently hostile to them, for better or worse. And it is often for worse. For very, very worse. The Neon Demon won’t be for everyone, but it’s a Day-Glo treat for those willing to try. 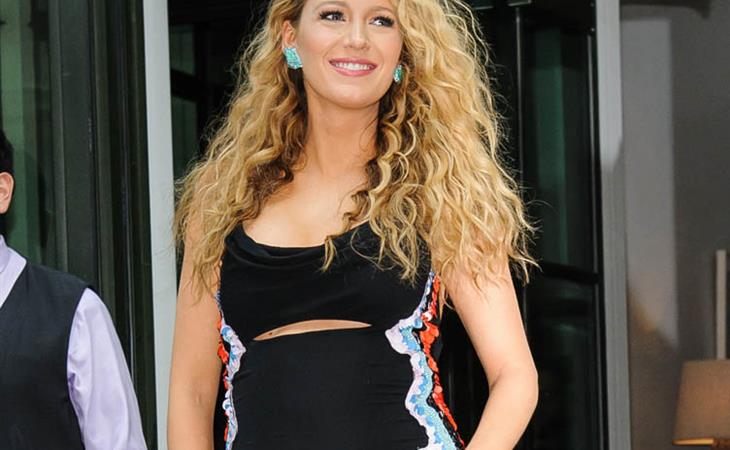 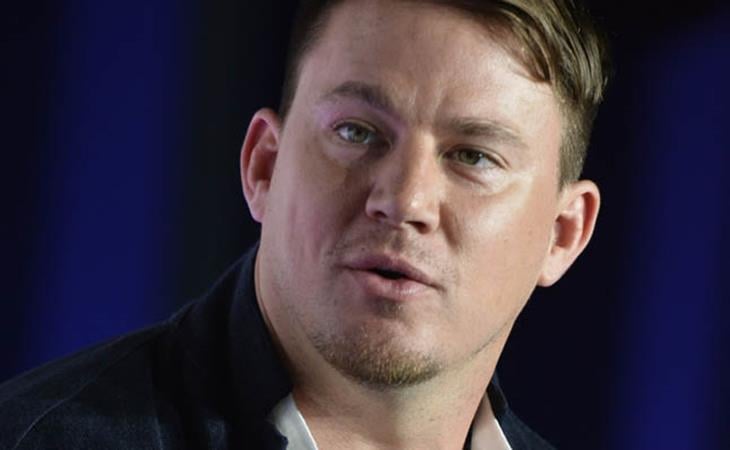