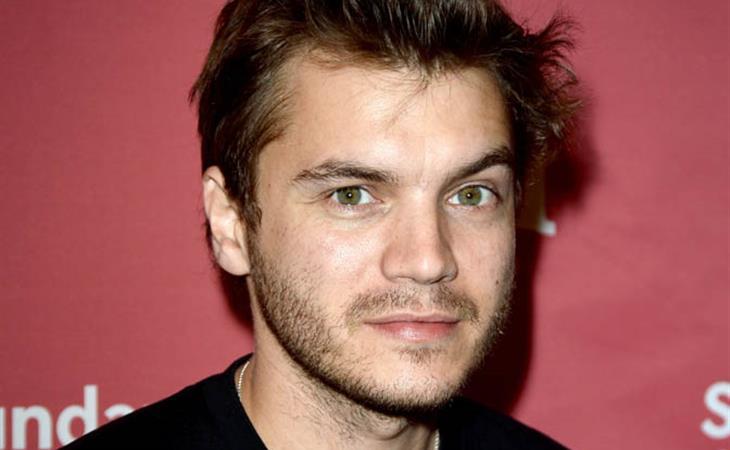 It's been a while since we've written about Emile Hirsch, one of my all-time least favorite people of the celebrity persuasion (click here and here for why Lainey can't stand him). I don't have a specific reason like Lainey, just years of grinding personal dislike. But there's a story out of Sundance, where Hirsch is promoting Ten Thousand Saints, courtesy Page Six, that bears mentioning—he allegedly assaulted a studio executive over the weekend. On the wrong side of ass o'clock in Park City on Sunday, Hirsch got into an altercation with an exec from Paramount. No charges have been pressed, but the police are investigating. 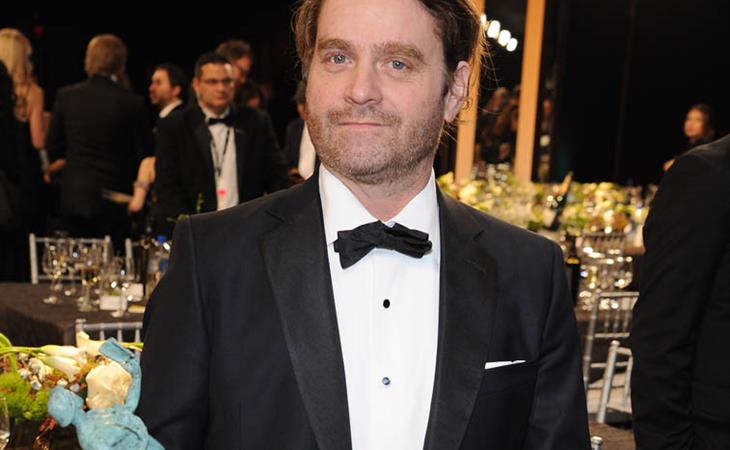 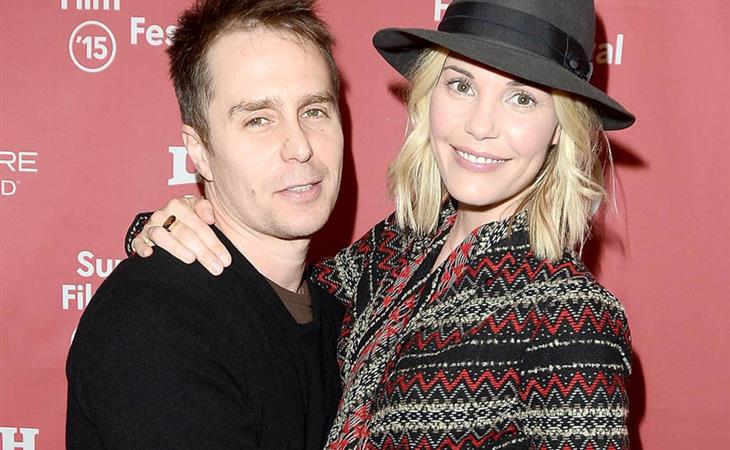