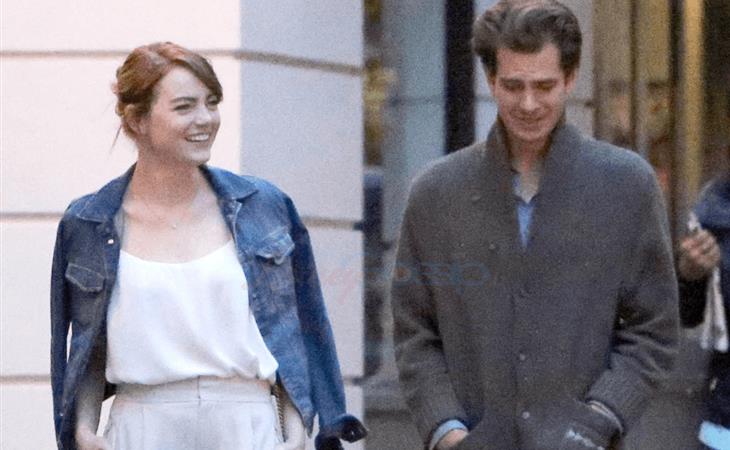 Andrew Garfield’s birthday was on Saturday. On Sunday he was with Emma Stone in London. It’s the first time they’ve been seen together since breaking up last year. They looked happy walking down the street, both with their hands in their pockets. Click here to see more pictures. PEOPLE reports that this is not a reconciliation. I mean, there’s nothing here to suggest it’s a reconciliation. They’re not holding hands, they don’t have their arms around each other. And if I were to play Photo Assumption with these photos, it almost seems like they’re getting used to NOT doing those things with each other, the way you do, awkwardly and nervously, when you enter into a new reality stage with a former lover. That said, I never cared to celebrate birthdays with any of my former lovers. So, if this isn’t a reconciliation, it’s a friendship that grew out of romance.

In other Emma news, she’ll be in Venice next week with La La Land to open the film festival and a new trailer has been released ahead of the event featuring her singing. This, to me, is a better trailer than the first one with Ryan Gosling whistling. The film looks gorgeous, as Sarah previously observed. But with his voice as the guide the tone was bordering on pretention. When Emma’s leading us, to me it feels more honest, more straightforward, more “give in to this fairy tale, this romantic montage that we’ve all played in our heads at one time or another, when you’ve led someone across a floating dancefloor and allowed yourself to be swept away”. 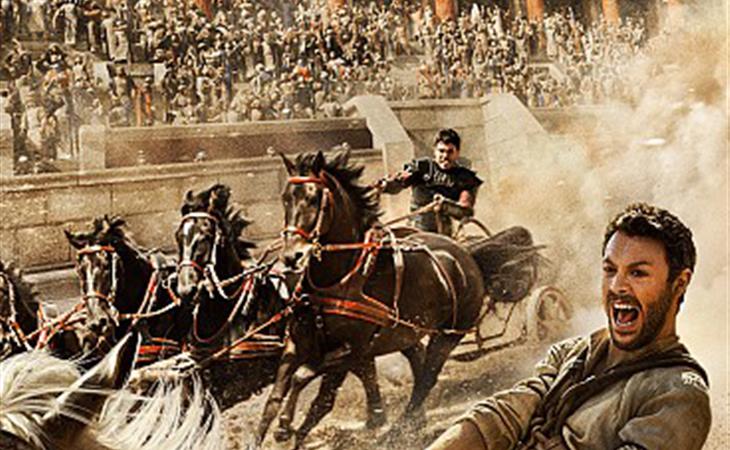 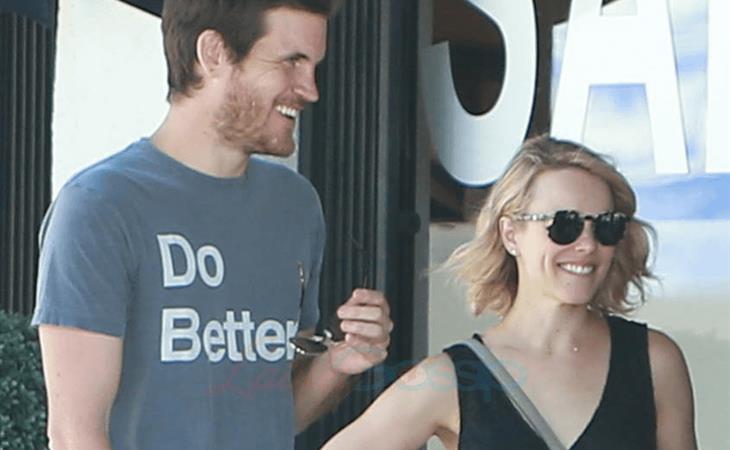