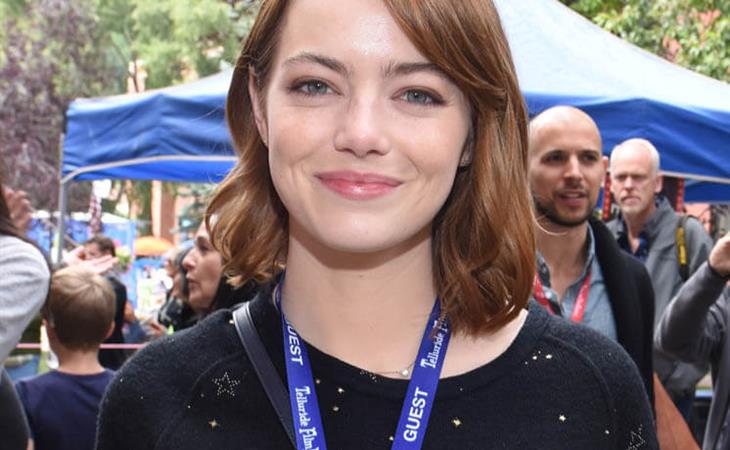 After premiering La La Land in Venice last week, Emma Stone spent the weekend screening the film at Telluride. The film was very positively received at both festivals. Several of my etalk colleagues have seen it pre-TIFF and they’re obsessed with it. Which is why Awards Daily is now comparing it to Spotlight and The Artist, two films that went on to win the Oscar for Best Picture, similar in that La La Land “is the film almost everyone can agree upon. And it’s the film no one hates”. Even Tom Hanks, who was in Telluride to support Sully, was talking high on La La Land, basically imploring audiences to see it while he was there to promote his own movie. So, even though we’re early, way early, La La Land is not only a contender, right now it’s the frontrunner. Right now every other film has to catch up. Which also means that the film’s lead actress, Emma Stone, who’s been carrying most of the press for it so far while Ryan Gosling is tied up with Blade Runner is also, currently, the frontrunner for Best Actress. Like I said, it’s early. And if Denzel Washington’s Fences, co-starring Viola Davis, is watchable, I can’t imagine that Viola won’t be the favourite. A nomination for Emma, though, and it would be her second, seems inevitable. And… well… if Hacksaw Ridge is representing too, Emma and Andrew Garfield could both be at the Oscars. 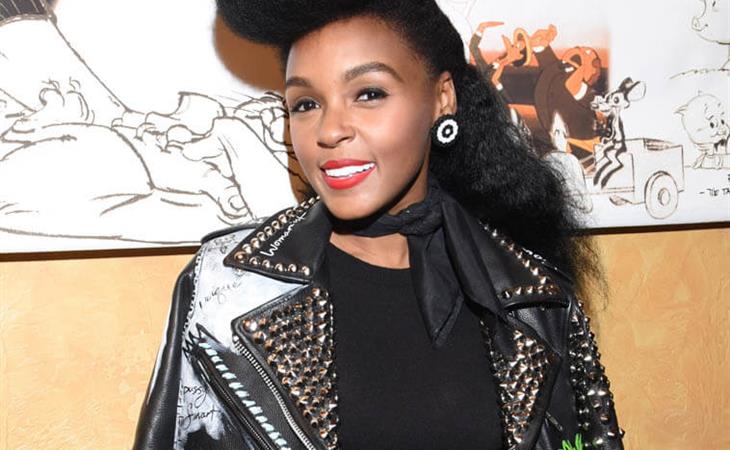 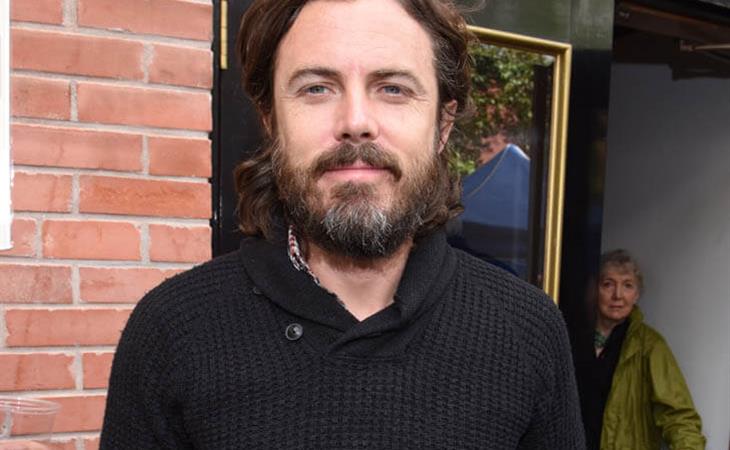