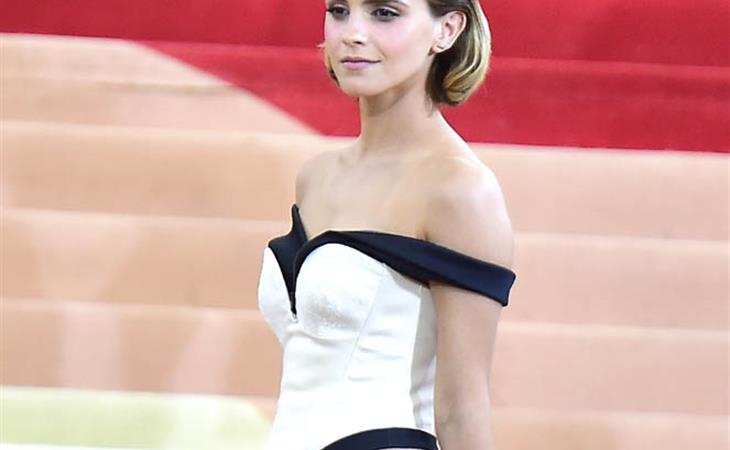 This pains me in so many ways. First, because I really enjoy Emma Watson, both as a celebrity and just as an all-around person.

Second, I LOVE pants on the red carpet. I think pants are majorly underserved at these type of events. Emma has been wearing pants, often winningly, for years. Sure she likes to throw a train or skirt overtop, like she did the other night at the White House Correspondents’ Dinner. That wasn’t my favourite combination, particularly the ruffle with the floral print, but I wasn’t mad at it.

This I am mad at. Because it could have been SO excellent. It’s Calvin Klein, so where is the minimalism? Calvin Klein is known for its unapologetically simple red carpet looks. JLaw in that red Calvin Klein at the 2011 Oscars was a win for me. Underappreciated. That dress will one day get its due, I swear.

But back to the MET Gala. It’s a train over pants, which is a look that she is very comfortable with. Unfortunately from top to bottom, this is messy. The bustier is overly complicated, with that black tuft of fabric coming out of the top, and the hemline is cut like a Britney Spears stage costume. Lose the fussy fabric around the shoulders and then maybe we can talk.

And the pants over the shoe. I, like Lainey, cannot abide this look. It’s very Jessica Simpson, which is to say it’s cheap. Besides that, the pants are the wrong kind of loose. On a red carpet, it’s cigarette or wide-leg. “Kind of loose” doesn’t play well. And the messiness around the waist—the competing lines, the cummerbund (?!), and the multi-layer train with an abundance of shiny fabric that seems to be both heavy and unstructured all at the same time, all make for a heap of seriously what the hell is this.

And it’s extra disappointing because we saw tuxes being done so, so right last night. Everything about this look is unworthy of Emma Watson.

Update: I’ve received a few Tweets about Emma Watson’s MET Gala outfit because she posted about it on Facebook. It’s largely made from sustainable material (like plastic bottles and organic cotton), and can be worn again in different ways (specifically the train, the bustier, and the pants). It’s an interesting and thoughtful interpretation of the theme, which of course I would expect from Emma. No one’s arguing the value of her insight and her commitment to socio-economic causes. Conversations about raw material, production and labour in the fashion industry are incredibly important. But it doesn’t change my mind on the cut, the fit or the design. I hope that when these pants are repurposed, they are hemmed and don’t cover her entire foot. 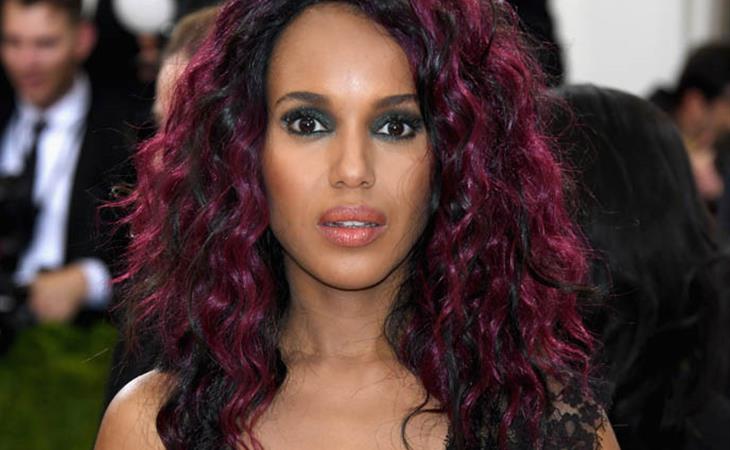 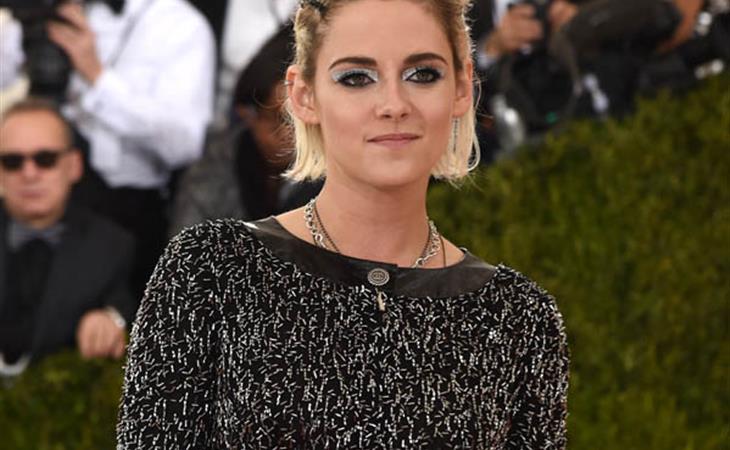