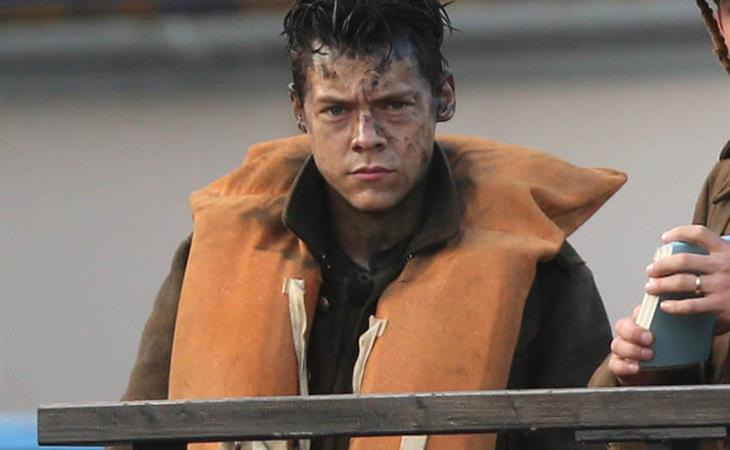 Christopher Nolan’s next film is a World War II drama called Dunkirk, and while it features the usual suspects when it comes to Nolan—Tom Hardy, Cillian Murphy—it also marks the feature film debut of Harry Styles. I do not like One Direction, and I resent having the awareness of Harry Styles thrust upon me, but even I’m curious to see how this turns out. Justin Timberlake keeps getting gigs in movies, even in movies directed by top tier filmmakers, like the Coen Brothers, but no one is taking him seriously as an actor (yet). I will laugh forever if his Brit-pop counterpart makes the leap to Serious Actor after just one movie.

But Harry Styles is not featured in the teaser for Dunkirk. To be fair, no famous faces are. The movie isn’t due till July 2017, so this is just to pique curiosity, and it will no doubt be attached to Suicide Squad this weekend. (Reminding people of the vastly superior Nolan Batman films right before they’re subjected to the nonsensical nightmare of Suicide Squad seems mean.) As a tease, it’s effective. The first impression of Dunkirk is moody and beautiful and spare, and the young men cowering in the boat as a bomb descends is striking. Does everyone die? This teaser makes it seem like everyone dies.

I have one bone to pick with this teaser, though. It hails Christopher Nolan as the director of the Dark Knight trilogy, of Inception, and Interstellar—no mention of The Prestige. Why does no one ever talk about The Prestige? It holds up! The Prestige is a good f*cking movie, but it’s so underappreciated. It’s WAY better than Interstellar. How about on the full Dunkirk trailer, we tag The Prestige and not the movie that ended with Matthew McConaughey literally pulling on his daughter’s heart strings. That sh*t was ridiculous. 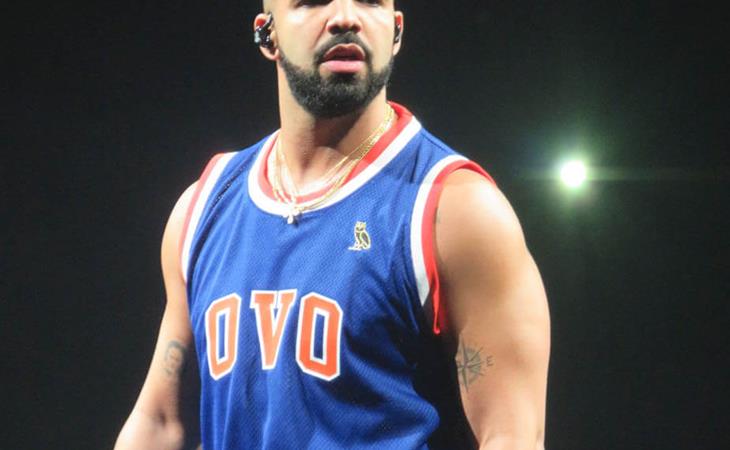 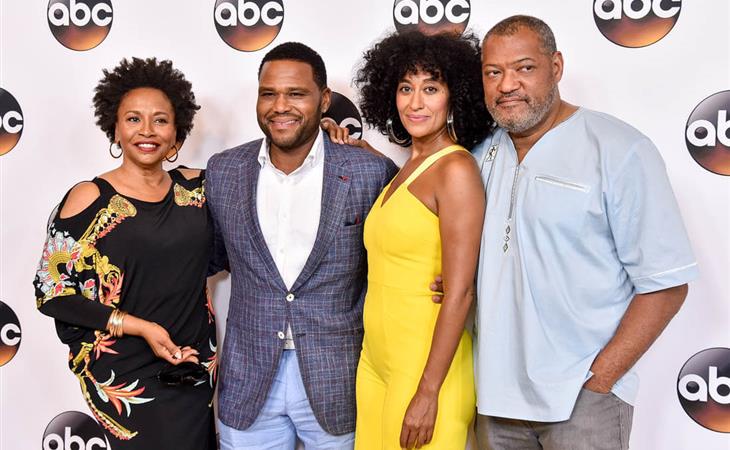