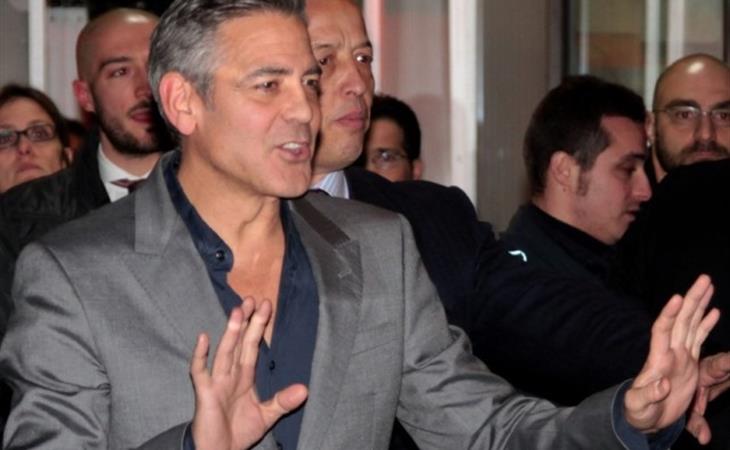 Back in October, George Clooney was seen out for dinner in London with Amal Alamuddin, a human rights lawyer, attractive and smart. Click here for a refresher. And here’s a better photo of her: Then a few days later, US Weekly reported that he was still dealing with model Monika Jakisik, definitely more his usual flavour.

But Alamuddin was with him at the White House last week for a screening of The Monuments Men. Click here to see a photo. Now that is a MAJOR date. Interesting too because Alamuddin is representing Julian Assange and, well, Assange + the US government are not exactly BFFs. You’d think the White House would have the power to tell Clooney to leave his situation at home. And they didn’t. Or maybe they couldn’t. It would make the President look small and petty, non? To interfere in a movie star’s love life? God, I love this.

Clooney’s parents were apparently there too. So…that means she’s the new bonafide, non? F-ck and he’s not going to the Oscars. Which probably works for her schedule, seeing that she actually has a job, and might not be able to maintain the schedule of a standard Clooney escort. 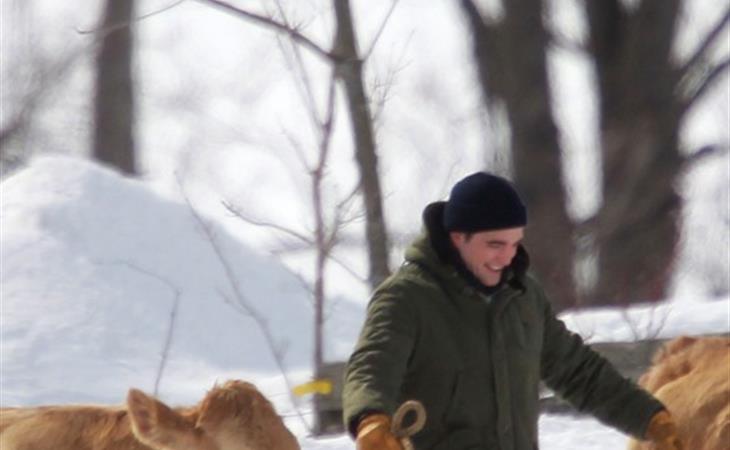 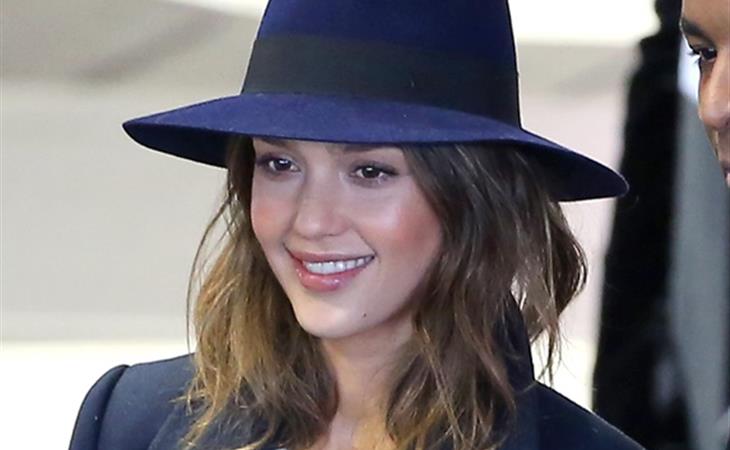