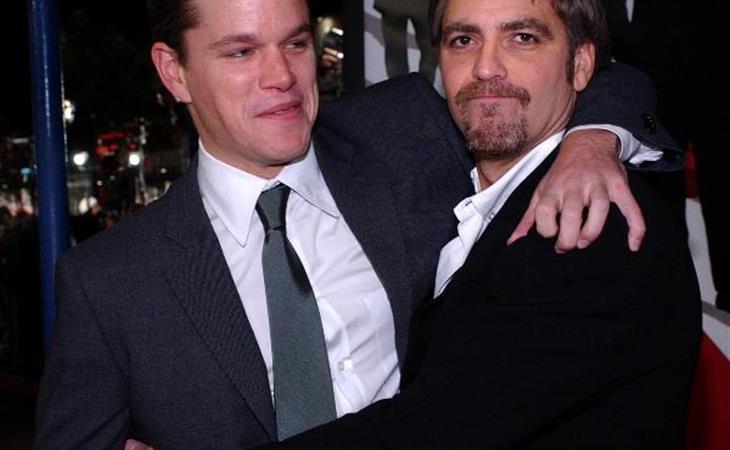 Award season pictures all rolling out their first trailers. The latest is George Clooney’s The Monuments Men starring Matt Damon and Bill Murray and John Goodman and so many other friends and Cate Blanchett gets to hang out with all of them.

You don’t need me to tell you what it’s about. They’ve edited it so that George tells you himself. In his signature way – like it’s an inside joke, like he’s lecturing and teasing at the same time. As opposed to that sh-tty trailer for The Counselor that was released yesterday, this is an effective preview. It has comedy, it has gravitas, it’s sexy, but serious too to honour the subject matter, and, amazingly, given the subject matter, somehow George has made it seem …fun, without disrespecting the situation.

It’s a testament to his ongoing confidence as a filmmaker. You can see it in every frame.

Sarah linked to it yesterday but it’s worth another mention – Clooney’s interview with Deadline the other day, you should read it again if you already have or for the first time if you haven’t. Not the part where he goes off on the hedge fund guy but the part about creating jobs in Hollywood, about employing 300 people, about making sure people can feed their families. This is why he doesn’t make Johnny Depp money. Click here to read the piece.

Now, these two, and the photos – they’re from 2001. And they’ll be doing this through award season. These two, together. We win? 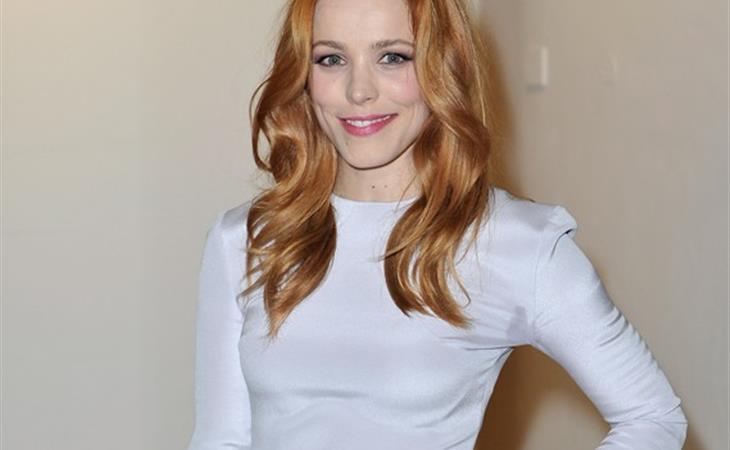