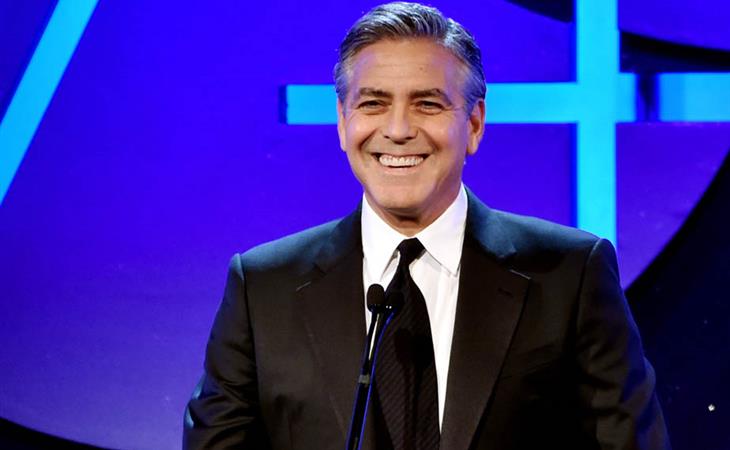 Tomorrowland: What is it?

Answer: We still don’t really know. The first trailer was not informative, and while the Super Bowl TV spot includes new footage, it is still not telling me anything about this movie beyond that it looks cool. I really dig the effect of the girl touching the little T-thingie and the world altering around her in a split second. That is a very cool, cinematic way of jumping to an alternate dimension. Or something. Still have no idea what is actually going on.

All that we know is that something is sh*tty somewhere and George Clooney and this girl are going to Tomorrowland to save it, or someplace else, maybe, it’s not really clear. I’m not opposed to tricksy advertising in and of itself—the Avengers: Age of Ultron trailers are doing a GREAT job misdirecting everyone—but Tomorrowland is that most rare of film creatures: an original idea. It’s one of the very few major releases this year that isn’t a remake/sequel/adaptation, and yet it’s being marketed like it’s based on something we’re supposed to recognize. But it’s not. We don’t know what any of this means.

You want to attract people to this movie, but you don’t want to give away the whole plot, okay fine. The trailers are at least succeeding in making it look cool, but what the f*ck is going on? Why should we care about these people trying to save whatever they’re trying to save? This is the problem—we don’t know the stakes. Disney is banking on cool visuals and George Clooney being enough to sell it, but I’m not sure that’s enough anymore. Audiences are a dangerous combination of very savvy and extremely fickle. I don’t think even the Chairman of Hollywood is enough to draw an audience on his own, not when there’s no other hook offered. I suppose Tomorrowland itself is supposed to be mysterious enough to hook me, but it isn’t. Movies are full of alternate dimensions and space-magic bullsh*t. “Cool looking space stuff” is every third movie coming out this year. Come on, Tomorrowland, what else have you got for me?

Attached – Clooney at the Art Directors Guild awards this weekend in Beverly Hills. 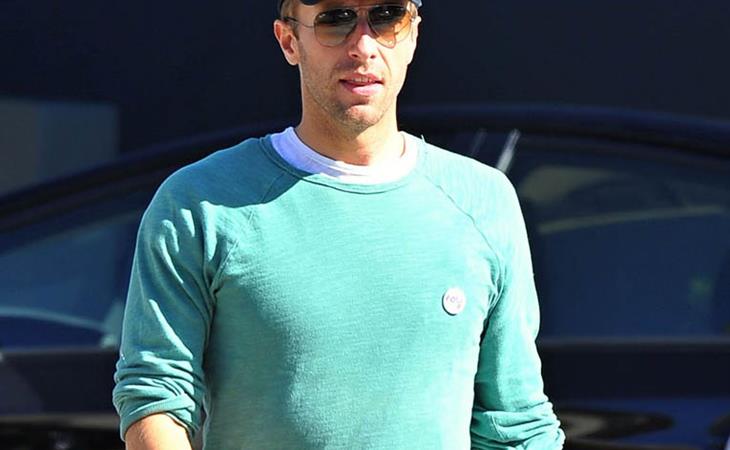