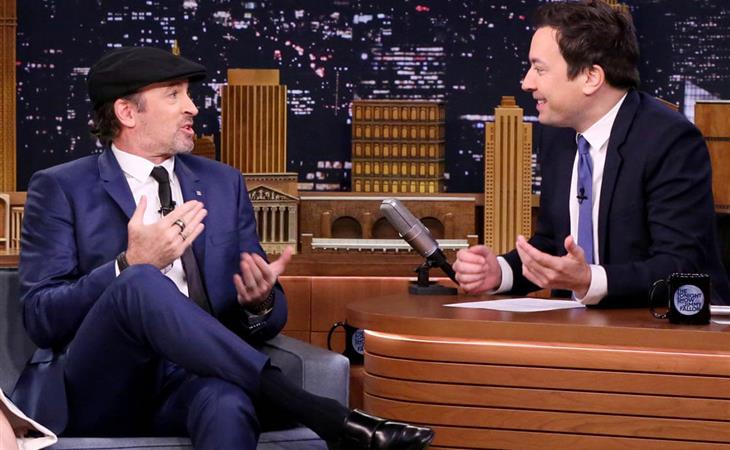 You know why I love writing here? Many reasons, among them the following exchange:

You guys? That’s Sarah and Sasha being petty about who is pettier. (Bonus that Sasha is stumping for Lainey, not herself.) Not only is this a race to the bottom, I’m now getting in position to compete for the throne.

Because I am annoyed with all these people who are huge Gilmore Girls fans all of a sudden. Like they juuust decided this was a bandwagon they needed to be on. Why, because it suddenly occurred to you there were pretty people on the show? Or because one of them was on Mad Men so you realize you want to care? Or maybe you were always a Gilmore fan and now it’s safe to come out of the closet, since some of your favourite stars and writers are cheerfully admitting they were always big fans?

Mostly I’m directing my rage at Jimmy Fallon, who had three of his 'favourite' cast members on his show the other night. (Careful with that link, there’s a clip from the revival in the middle – not terribly spoiler-y, but too much if you want to stay utterly pure.)

There are all kinds of reasons to be mad Fallon lately, of course, but I’m extra mad that, because he thinks the show is fun, now it’s legit and cool to like it? I guarantee you – I guaranTEE – that if you had said you liked Gilmore Girls to 2005-era Jimmy Fallon, he would have mocked you for weeks. That’s just the kind of annoyance he is.  And in a previous clip from last week, he reassures people that no, he's a real fan, so it’s okay to be a fan because a bro like Jimmy is.

Get off my bandwagon, Fallon! Get off my show! You know how many people liked to mock Gilmore Girls? You know how many jokes it was the butt of? You know what an easy joke it was to make fun of the ‘girl’ show? That’s not to say there weren’t guys watching – teens and grown men—when the show was originally airing. They were, and I knew them, and it’s not a coincidence that they’re some of the more emotionally intelligent men I know.

Why am I stingy about the show? Why can’t it be for everyone? I understand if the immediate reaction is ‘So why not?’, with a side of ‘aren’t you the one who still hasn’t watched Breaking Bad?’ But I resent the extra attention from people who weren’t here for it the first time around.

I resent it because there’s this idea that female-focused shows aren’t as good, or as worthy, or as serious. This idea that shows where the main characters are women are seen as ‘soapy’ or frivolous, and the people who watch them aren’t as serious or discerning (an idea, you’ll note, that isn’t helped by having Fallon on ‘our’ side) as those who watch the real ‘prestige television’ we all love to brag about. That women who watch ‘shows for women’ are somehow not as intelligent, but men who do are kind of sensitive and cool. Watch a man say, unashamedly, that he watches Scandal, and you will watch six bros around him go ‘oh, so like, maybe I should watch it?’  That would never happen if a woman said so. Ask me how I know.

I resent Jimmy Fallon because we don’t need him. We, the fans, were self-sustaining before he decided to anoint it with his “this is actually cool” brush, and I don’t want to hear it when he discovers, a decade from now, that he actually really loves watching Anne of Green Gables and feels deeply about Marilla and Matthew. Didn’t need you then, don’t need you now. Love the show, now less than 48 hours away, whether the ‘cool people’ do or not. 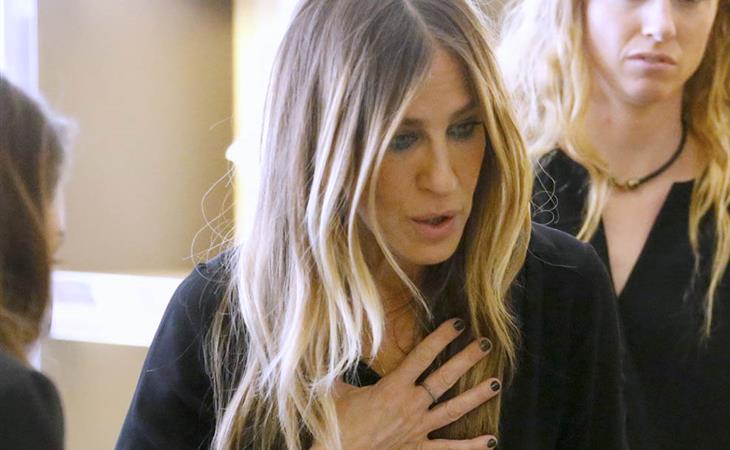 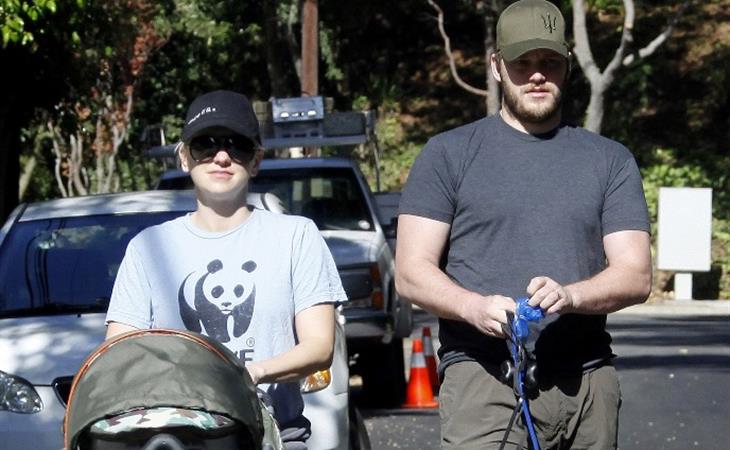