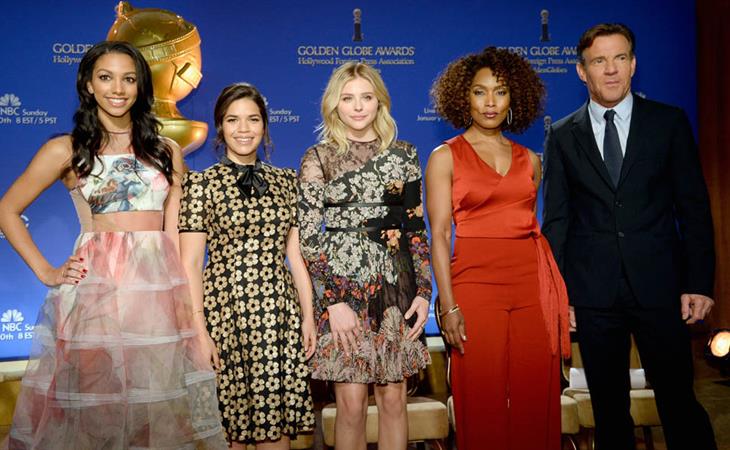 Here’s what I mean. For the second year in a row, Gina Rodriguez has been nominated for Jane The Virgin. Last year, this might have been seen as the ‘quirky newcomer’ spot.  But this year, that quirky newcomer spot goes to Rachel Bloom for My Crazy Ex-Girlfriend. That means that the Gina Rodriguez nomination is legit – they think she deserves one of the five spots again, and I agree wholeheartedly. Looking at you, SAG voters.

But then there’s the part where the Golden Globes Twitter account confused her with America Ferrara. So. Yikes.

There’s the part where, even though The Affair didn’t get the volume of love it did last year, they recognized the performance of Maura Tierney as the best part of the second season, which it is, so her nomination for supporting actress is deserved and exciting - even more so because Judith Light’s performance is also deserved and exciting. In fact, that whole category - Regina King, Uzo Aduba, even Joanne Froggatt though we all have Downton Abbey fatigue - is exciting.

But then there’s the lead actress nominations, which are…um… all over the place.  Sure, Viola Davis again. As I said yesterday, she’s doing work that WAY outstrips the show itself. But is Robin Wright really more deserving of that nod than Keri Russell? Is Catriona Balfe? I know people love Outlander, but nobody has been talking about the acting on that show, you know? Apparently Eva Green in Penny Dreadful is that good, but the HFPA knows how to throw a television broadcast, and you want the people who are recognizable to show up onscreen. So…?

Still, I’d rather have these nods than Julianna Margulies again, or Claire Danes again.  I wish they’d noticed the great stuff Krysten Ritter is doing on Jessica Jones.

Because, for example, they gave the nod to Master of None! I haven’t seen all of the nominees in the category Aziz Ansari is competing in. But if you haven’t watched his show because you think it’s just more of Tom Haverford, it’s so much softer and sweeter and immigrant-parents-y than that. Rob Lowe has been building up decades of goodwill on his charm, so he makes total sense in this category, and Jeffrey Tambor is spellbinding in Transparent, even if less straight-up funny than you think from a comedy.

So while I love the inclusion of Gael Garcia Bernal, have enough voters seen Mozart In The Jungle to outweigh Patrick Stewart? Jeffrey Tambor? Am I churlish to even be mentioning this instead of being delighted that there are no nominations for The Big Bang Theory, again?

Furthermore, the Limited Series category spreads love for Fargo, for Wolf Hall, for American Crime, for Bessie. They’re uneven, of course, given the whole ‘some are actually TV movies’ factor, but they’re not boring. At all, actually.

Mr. Robot got love! Silicon Valley got love, despite no other nominations. Alan Cumming got love, even though The Good Wife is tired, because he is never tired. Flesh and Bone got love, probably some of the only critical love it’s received overall.  There are enough nominations for Outlander to make me think I need to rethink my impressions of it. And significantly, Taraji P. Henson got a nomination, and Empire got a Best Series nomination. Corellation doesn’t equal causation, but it’s very exciting to see that a leading woman is the greatest indication of the quality of a program – not unlike Kirsten Dunst and Fargo.

By comparison, the Leading Actor category seems…almost antiquated. Jon Hamm and Bob Odenkirk are kind of from another era, don’t you think? Deserved, sure, as is Liev Schreiber – but I’m more looking forward to new faces. I’m excited to see David Oyelowo or Rami Malek or Ben Mendelsohn or Queen Latifah or hell, even Catriona Balfe in the spotlight.

I miss Keri Russell and Matthew Rhys and The Americans the most. Also, Black-ish and Broad City. I’m frustrated that I now have to find way to watch Casual in Canada, legally. But the Golden Globes, like the Wizard, or your odd aunt who occasionally really gets it, has made it a very exciting show come January.

Can’t you feel a Brand New Day? Also, can someone teach Chloe Grace Moretz how to say ‘Mozart’? 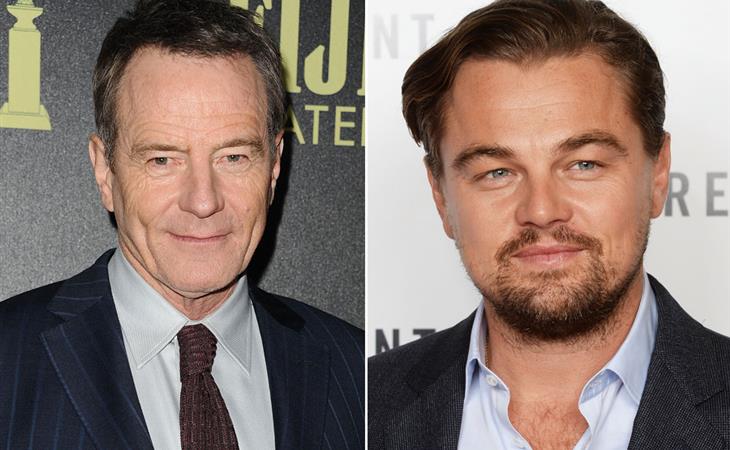 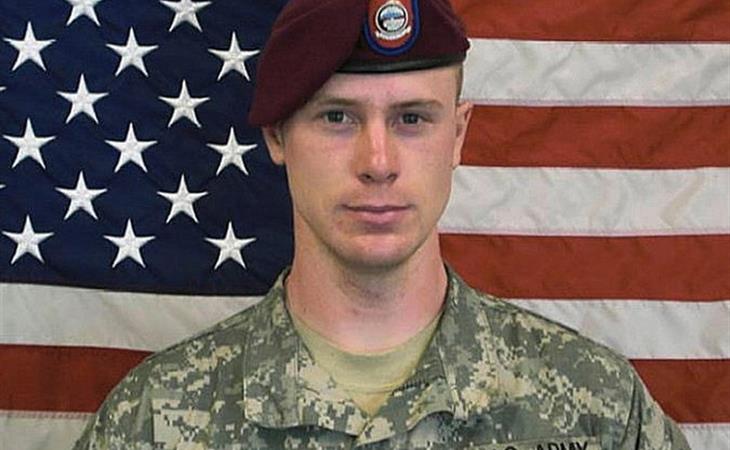 America Ferrera set to direct first feature with adaptation of Erika L. Sánchez’s YA novel I Am Not Your Perfect Mexican Daughter