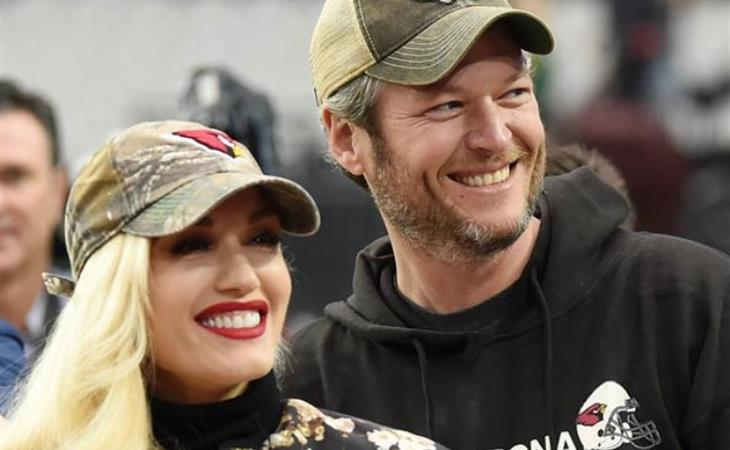 Gwen Stefani was with Blake Shelton for Christmas in Oklahoma. After that they returned to LA for a couple of days before getting on a private jet to Phoenix on Sunday where they were on the sidelines for the Green Bay Packers-Arizona Cardinals game – photos are attached. They look really good together, non? A lot less annoying since they calmed that sh-t down with the facetiming for the paps and the extraness, like we don’t want you to know we’re together but we actually kinda do. Now they just straight up post their kisses on social media. The direct method always goes down better.

On Monday Gwen and Blake were back in California, spotted wine tasting in Santa Barbara, apparently with another couple. They were also seen at one of the local luxury resorts. So, even though The Voice is over, it would appear that they are not. And that they will begin 2016 together. Which means the tabloids can start breaking them up on January 2nd. Either that or calling for her pregnancy. Or combining the two by calling a breakup because of the no pregnancy. 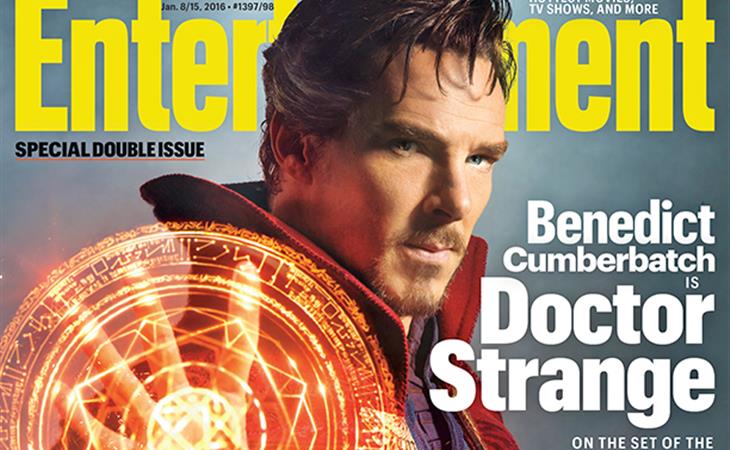 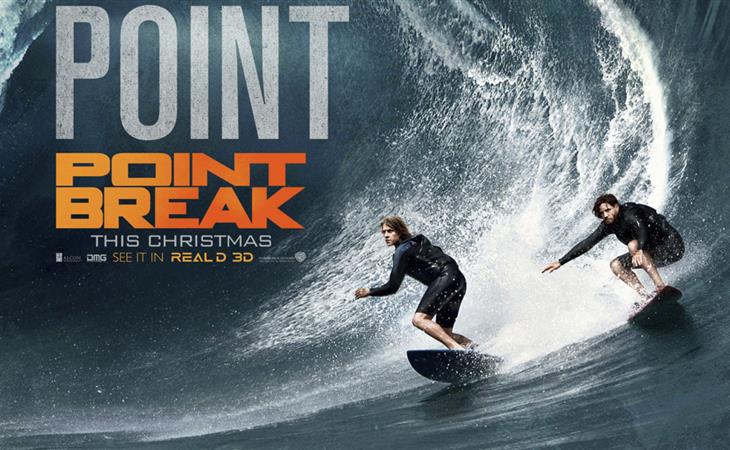