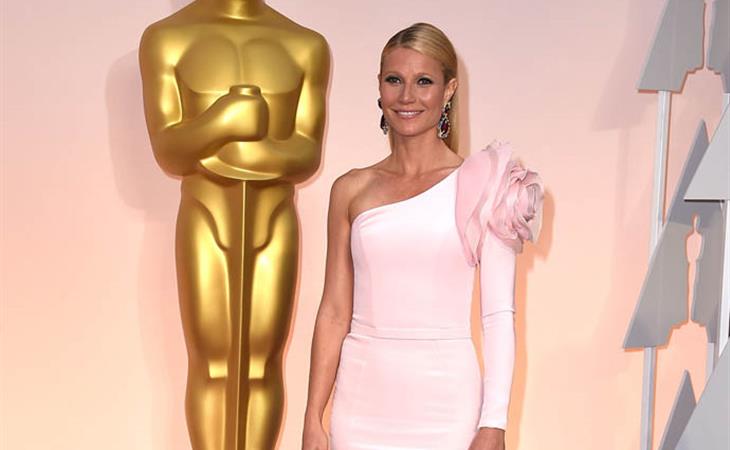 And it’s not like I don’t love it when G goes rogue at the Oscars. I will always defend the time she went rogue in Alexander McQueen all those years ago. I’ll defend it to the end! 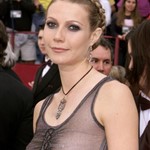 You know why this is worth defending? It was before its time. That braid was a decade ahead. That sheer showed up in Paris later too, also accompanied by an ennui slouch.

But this tacky ass pink sh-t last night? In that cheap material? With the earrings that scream “I’m a big deal in a small town golf and country club”? With that hideous thing on one side? Like a vegan took a dump on her shoulder?

This is indefensible. And I can’t even talk about the fake hair. 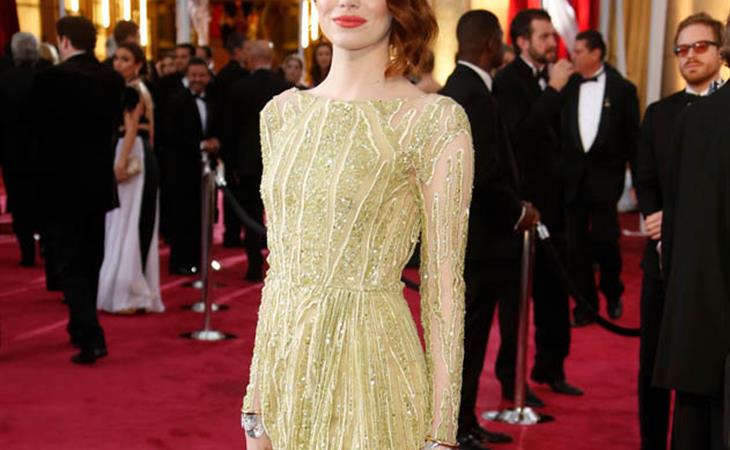 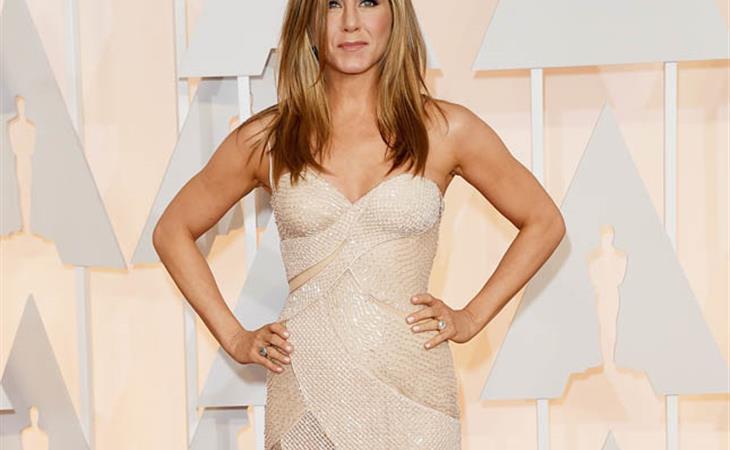