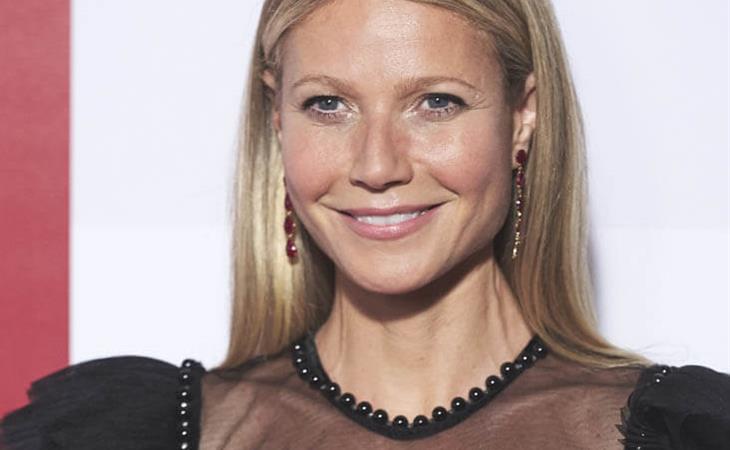 Gwyneth Paltrow was in Madrid last night at the ELLE Magazine 30th anniversary party where she was presented with the Icon Award. G wore Gucci. And this dress… it’s amazing. It’s a rose growing out of her vulva and blooming all over her breasts. Which, I mean I just can’t wait for her to tell me that it’s a symbol of her entrepreneurial creativity, living inside of her for so long, and only now able to extend outwards, to be shared. Here’s G accepting her award in Spanish:

A video posted by ELLE España (@elle_spain) on


G is an ambassador for jewellery brand Tous and she was joined at the event by the creative director and owner of the brand Rosa Oriol and Salvador Tous. Also James Costos, the US Ambassador to Spain because, of course, who else would she have at her side but a proper diplomat?

Thank you, Ambassador for a quick and amazing stay in #madrid and for being such a handsome date @theserranopost #happy30elle #tous #gucci


Earlier this week videos of G’s kids Apple and Moses Martin singing made their way online. They’re at a fundraiser. And they were accompanied by their dad. Apple is now 12 with all the mannerisms of your typical privileged 12 year old. An embarrassed, hair flipping giggle off the top, but not too embarrassed to walk away from the opportunity to sing for an audience, feeling the feelings that only a 12 year old can feel.

A video posted by Coldplay Colombia Official (@coldplaycolombiaofficial) on

A video posted by Coldplay Colombia Official (@coldplaycolombiaofficial) on


Do their parents indulge them? In Hollywood, the indulgence is cranked up to extreme. If so, what will that look like in 3 years? 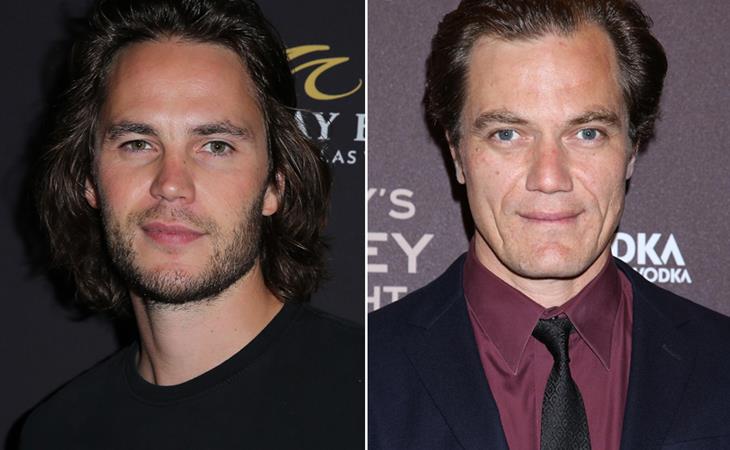 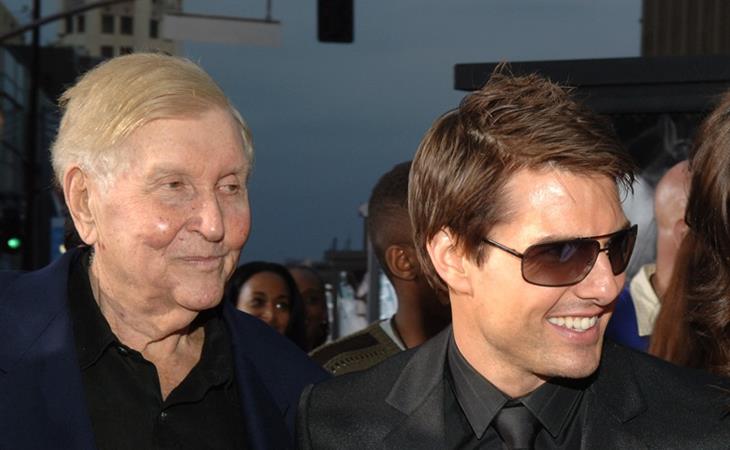