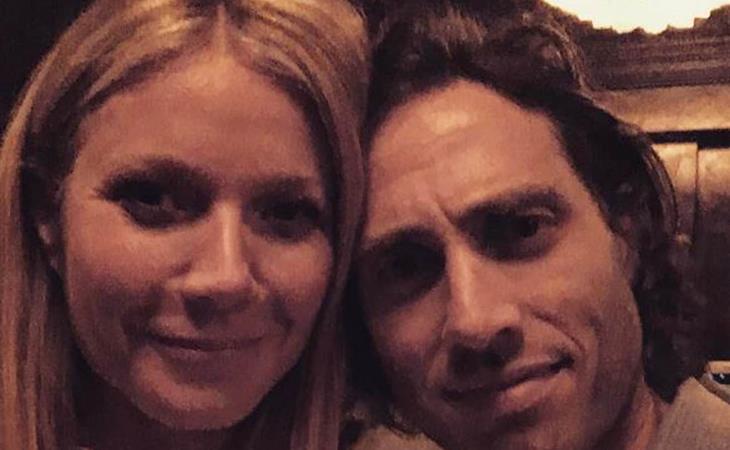 
That is, of course, Brad Falchuk, her boyfriend. His birthday is March 1. Same as Justin Bieber. Today is Chris Martin’s birthday. I cracked up at some of the comments people were leaving – like will she wish Chris Martin a Happy Birthday too?

Whatever. It’s not like Chris has never shown up on her social media. He shows up now because they’re not together. Brad’s the one she’s more low-key about. So seeing him front and centre with such an affectionate dedication, it’s almost like an introduction. We live on the internet and read every gossip item but there are so many people who have no idea what the f-ck (see also Justin Timberlake is a douchebag) and now G is putting it out there – yes, this IS my boyfriend. Next step: red carpet?

Speaking of Chris Martin, he and Jay Z were out for dinner together the other night. 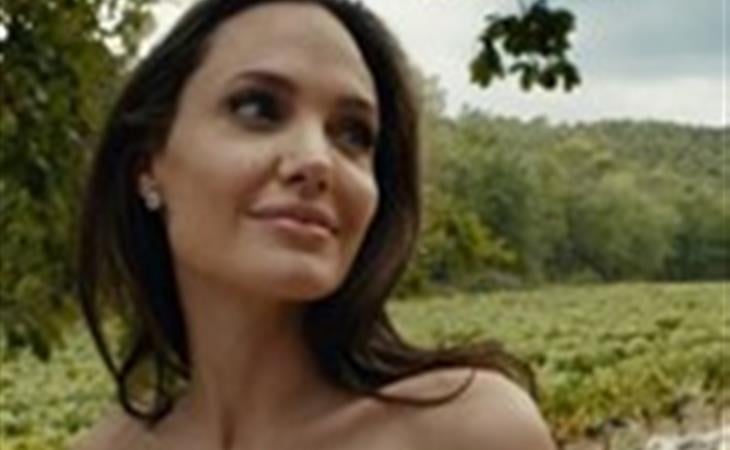 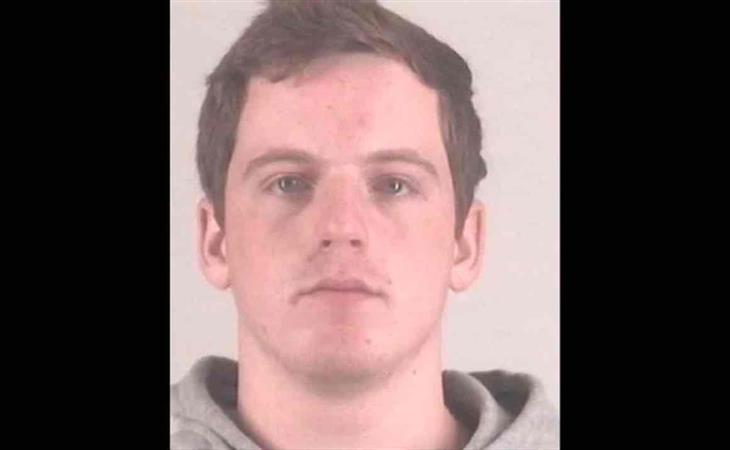