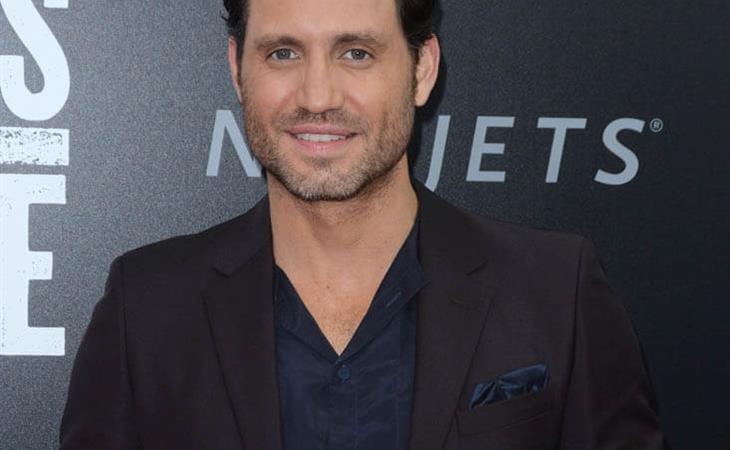 Knowing absolutely nothing about boxer Roberto Duran, I was intrigued going into his biopic, Hands of Stone. Biopics often work better the less you know about the subject—dramatic license is less distracting—but then, if the biopic is too broad and messy, you can feel even more lost because you have no frame of reference for what’s going on. Such is the case with Roberto Duran and Hands of Stone, a bad biopic that makes all the bad biopic mistakes: Too many characters, too great a time span, and lack of focus on the main event.

Edgar Ramirez stars as Duran, a Panamanian boxer who defeated Sugar Ray Leonard, only to lose a rematch to him five months later. The rematch is apparently a very famous fight in boxing history, in which Duran abruptly quit in the eighth round, allegedly saying “No mas” to the ref. (Duran disputes the “No mas” and the movie goes with his version of events.) As a boxing outsider, Leonard v. Duran and the “No mas” fight is obviously the most interesting and dramatic part of his life shown in the movie—the main event—and yet Stone fails to zero in on this, and instead tries to cover his whole freaking life. That’s what documentaries are for.

But the performances in Stone are strong, which is what keeps it watchable even as everything else breaks down. Ramirez is exceptional as Duran, capturing not only his competitive ambition but the literal and figurative hunger that drives him to reach for ever more. It’s a shame this performance is wasted in as muddled a movie as this. (Also, Ramirez is so sexy as Duran he will give you intense pants feelings.) As Sugar Ray Leonard, Usher Raymond is surprisingly good, capturing all of Leonard’s cool and confidence and media-ready charisma. And Robert De Niro, who delivered arguably the greatest boxing performance of all time as Jake LaMotta, almost manages to make up for Dirty Grandpa with his thoughtful turn as Duran’s trainer, Ray Arcel.

None of them can overcome the inherent messiness of the story, though. Written and directed by Jonathan Jakubowicz, Stone simply tries to do too much. It wants to cover the Leonard/Duran rivalry; and Duran’s antagonistic relationship with America, the country that occupied his own and the home of the father who abandoned him; and his tempestuous relationship with his wife, Felicidad (Ana de Armas, once again totally stranded by poor material); and his father/son relationship with Arcel; and Arcel’s relationship with the mob… It just goes on and on. For a movie that’s less than two hours long, there’s WAY too much happening.

It also doesn’t help that the boxing scenes aren’t terribly compelling. Ramirez obviously put a lot of effort into training and transforming into a believable boxer—as did Usher—but the fight choreography and especially the camerawork are nothing special. After the visceral, electrifying bouts in Creed, Stone feels rote and subpar. Oh, and De Niro narrates the whole movie, as if we can’t be trusted to understand what’s going on. The movie is overcrowded, but it’s still a standard biopic underdog/comeback narrative—we know how these stories go. We don’t require the extra explanation. There is undoubtedly a great movie about Roberto Duran to be made, but Hands of Stone is not that movie. 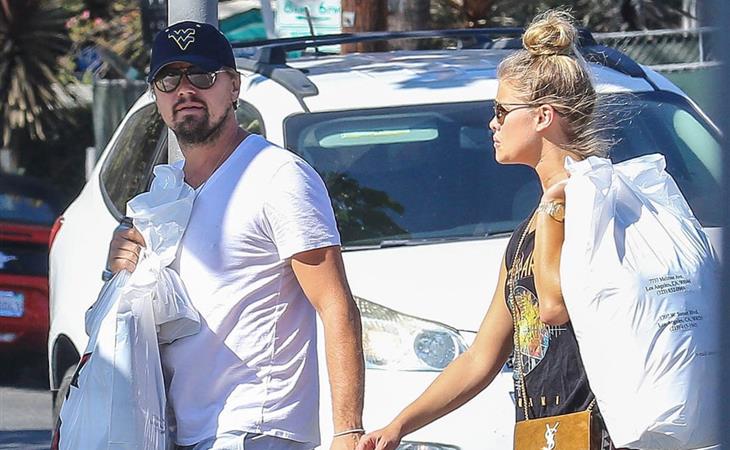 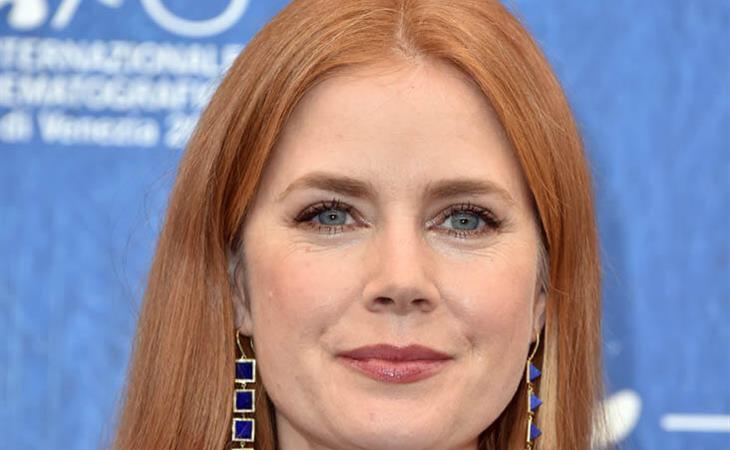